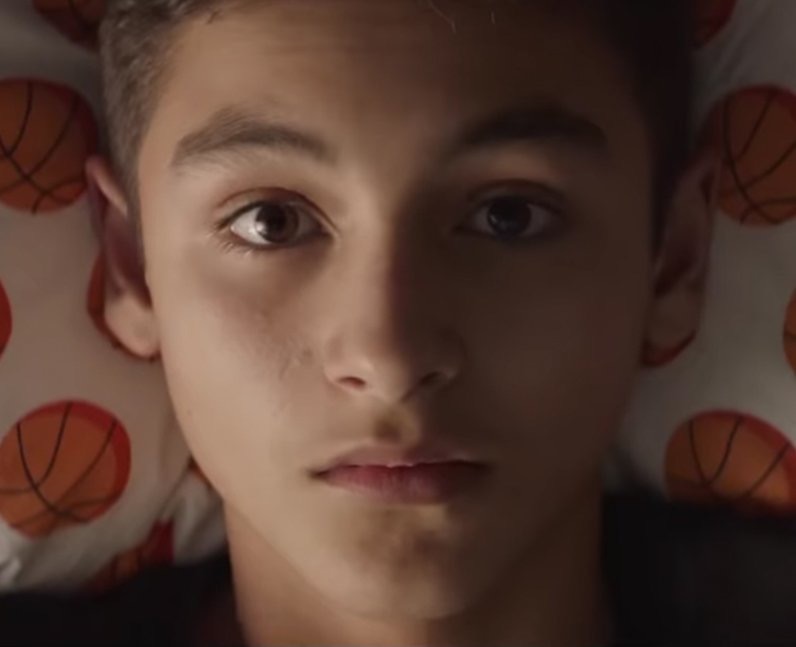 2018 Sam McCarthy All These Small Moments 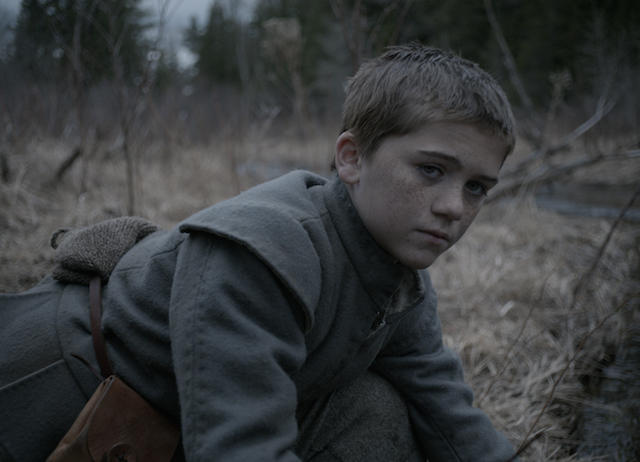 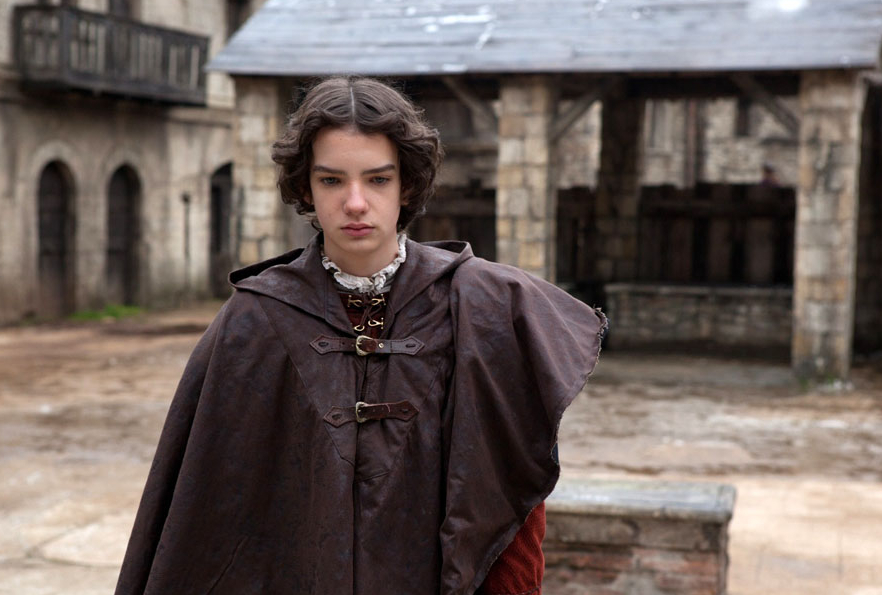 Best Performance by a Child Actor in a Supporting Role

Though both actors and actresses were eligible for, and nominated for, this prize the winner was Janina Fautz.