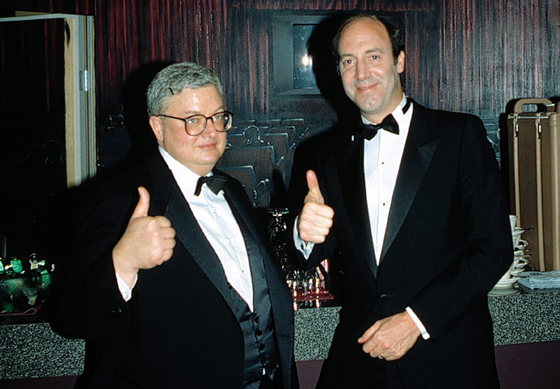 A recent comment, which for the purposes of this piece will remain unnamed and unspecified, brought to my attention that when critiquing a movie whether positively or negatively there are certain buzzwords and catch phrases that are bandied about haphazardly and in essence they are meaningless. The reason the words are meaningless can be repetition or lack of serious thought about the connotations that such words carry.

I will list below some of the words and phrases I have come to loathe and will refrain from using from hereon in and I welcome suggestions of others as I’m sure I’ll forget some.

Why: When we go to see a movie we are going wanting to be moved, asking to feel. In our attendance at the auditorium or in our rental of the film is an implicit understanding that we are subjecting ourselves to a piece of fiction which will make us feel emotions we otherwise wouldn’t be feeling, therefore, any and all cinema is manipulative by nature and to call something manipulative is not only redundant but an ineffectual rebuff of the work.

Why: Very rarely is the word pretentious accompanied by a specific example of what it is that makes the work pretentious. Typically the word is assigned to a film that is intentionally cryptic. Whether or not the film in question is actually good is irrelevant because the dismissive, lazy and facile usage of a word so sloppily applied in and of itself does not condemn a film. If one one can illustrate how the film is bloated or more arcane than it needs to be or in some other way an affront is a much better critique than the flippant use of a trope statement.

Why: This is really a film school/film student special for it was there that I really heard it for the first time and it was immediately rebuked by some. Any film, aside from the obvious product or franchise-extenders (though they are not all exempt), is self-indulgent by nature. A director and crew members and then actors are all in essence saying “This story is very important and I’m the one that needs telling it.” While that sounds like an over-simplification that’s some of the essence. That’s the artistic impetus that drives the creation of film. The financing of said films is driven, obviously, by other factors but everyone who wants to either direct a film or start their own production has the same core belief: “My story matters most.” While that’s sincere it is self-indulgent to an extent because what makes that true to an individual is clearly subjective, and yes, you want to entertain an audience but you also want to make your film. No escaping it logically.

Why: The first is clearly oxy-moronic. We all know what it’s supposed to mean but it’s tired at this point. The case for classic is really one with a caveat. It should not apply to films younger than 25 years old (I’m guilty of using it as such) and, of course, does not replace actual commentary and analysis.

Why: Many of these do come from the realms of blurbs, however, when writing you can try your darndest to avoid writing something that’s blurbable (and occasionally fall ass-backwards into it anyway) or you can pander to it; this phrase is closer to the latter. Must see in my estimation, while a positive (I tried to find balance), is in and of itself meaningless especially depending on your level of film nerdiness.

Certain actors used to trigger a film as a must-see for me, now there are fewer of films that create a lot of chatter (good, bad or mixed) sometimes become “must-sees,” on rare occasions award and/or festival pedigree, however, regardless of what the reason is whose to say what’s a must see? Yes, no film should be dismissed out of hand, we’ve all been surprised but you can’t watch it all. Your criteria has to remain your own and this essentially boils down to the interpretation of critique as consumer advocate. True, that’s less the case than ever before (not that it ever really should’ve been for myriad reasons) but it stems from that and like any over-repeated phrase it’s started to mean nothing. Case in point is the recent The Devil Inside: it caused an internet firestorm because of the vitriolic reactions it got from crowds. I know I went full circle from liking the trailer and anticipating it, to hearing the negative reaction and doubting my interest, to hearing so many negative and angry reactions that I just had to see it for myself. The story illustrates that “must-see” was coined as a ringing endorsement of a film can apply to films that you hope you’ll like but know you likely won’t too, so it’s meaningless.

Those are the few I came up with rather quickly. What are some buzzwords and phrases you feel should be banned?