Through 2019 my posts on this site have been sparse, but I have been tracking my viewing and will present my annual BAM Awards I plan to have the full list up tomorrow.

Viewing and posting has been more sparse than 2018 in part due to other writing pursuits. One short story I published can be read here another can be ordered in a magazine here.

The nominations again are from a smaller pool, and from mainly big studio films, but I am putting the same amount or care into selecting nominees as when I’ve had more than twice as many eligible titles. Watch this space as I hope to be a little more active and diversified here this year.

I’ve been pondering my submission. After many attempts, in many different forms, I finally came up with my own take, in a non-traditional format. You can find it here.

One of my favorite lists to compile on an annual basis is my film discoveries list. My 2017 list was posted yesterday on Rupert Pupkin Speaks. Read it here!

For more information on my fiction please go to my Author page.

A woman’s journey from moderate conservative to political zealotry sees her run afoul of the hidden powers that govern her adopted hometown and threatens those closest to her.

Mahtantu is named after the the Lenape god of death. As Thanksgiving 2016 approaches he plots to upstage his hometown’s fictitious holiday pageant.

Rimmon was born half-human and half-demon, a self-proclaimed demidemon, he struggles with the duality of his nature, his birth, distance from his biological parents and finding acceptance in the demonic hierarchy. The only friends he’s known in the short span of his life challenge his loyalties when they ask for a dangerous favor.

I love the contributor lists over at Rupert Pupkin Speaks, and I was more than glad to add another one, this time a year I remember very well (1997), which was just after I had started my own BAM Awards. More news about the 2017 edition will be coming shortly, without further adieu enjoy!

The first volume of <i>Teenage Death Songs</i> is available for purchase today on the following platforms. It features four dark stories for your Halloween time enjoyment.

Okay, so I know that while I’ve stopped by about once a month, I’ve not gotten on back to a more consistent posting schedule. One reason is due to the upcoming release of my latest eBook.

It’s available for pre-order on Kindle, Kobo and iBooks. It will also be available on Barnes and Noble for Nook readers on release date (10/17). I’ve also been writing a new, massive novel longhand, and in the midst of edits on subsequent volumes of Teenage Death Songs.

However, as I mentioned in a previous update I do have MoviePass now and have started to hit some of my DVDs so the BAM Awards will definitely happen and regular posts may happen before then.  You can see the occasional brief review and what I’ve been watching on my Letterboxd. 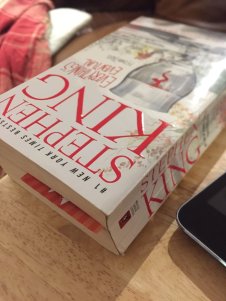 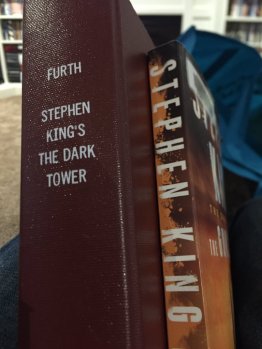 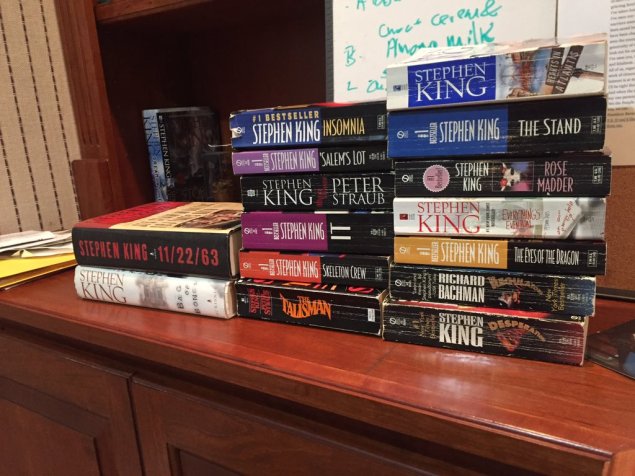 As you may know by some of my past posts, I am a bit of a Stephen King nut. Therefore, I am very excited and honored to announce that come June I will be co-hosting, along with Myron Schmidt of Ancient Slumber, a podcast entitled Guardians of the Beam, which concerns itself with Kings sprawling epic The Dark Tower that has repercussions throughout his literary universe. 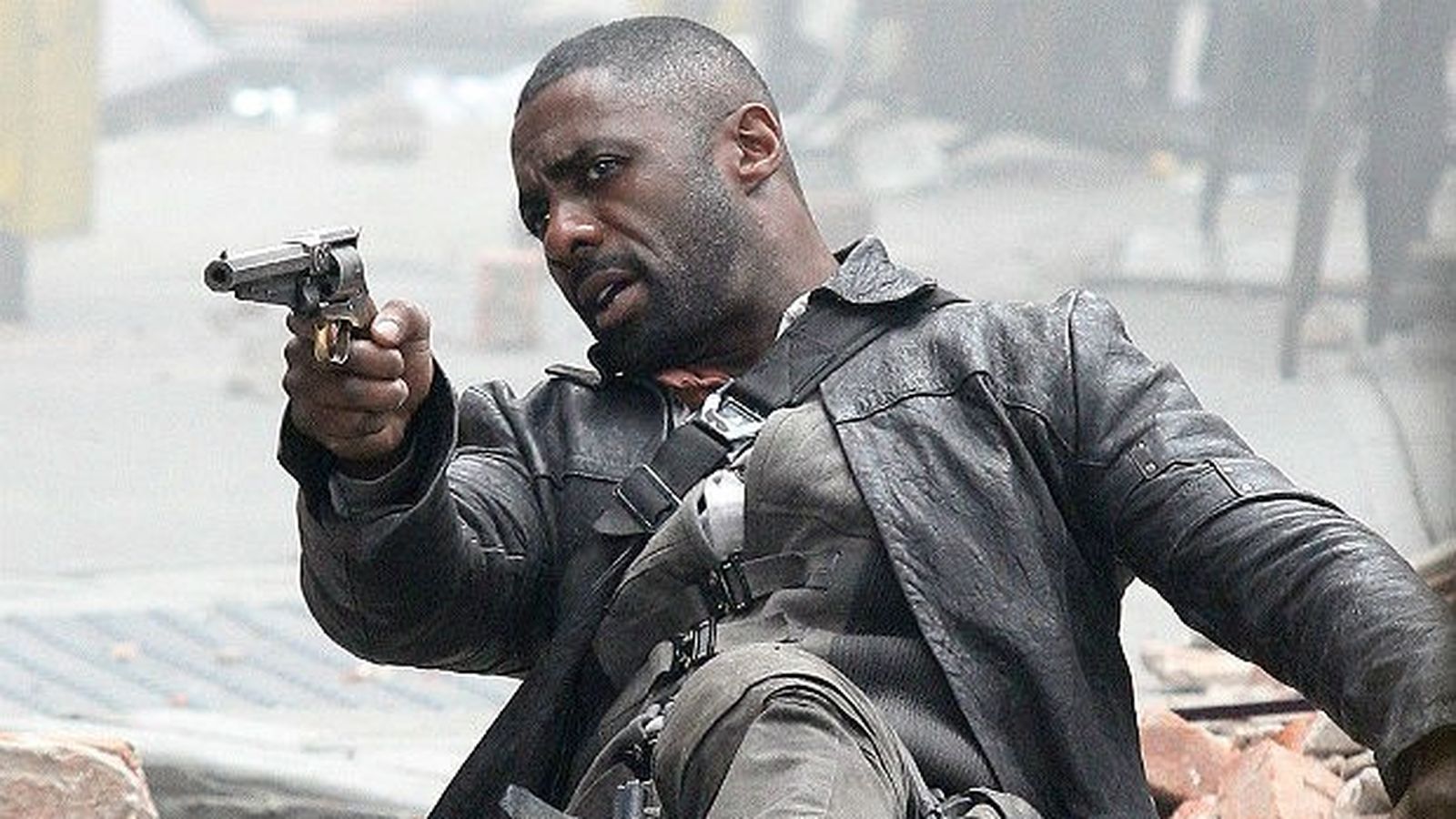 With the first ever motion picture adaptation of the film coming from Warner Brothers in July, what better time to revisit this series that has fascinated Constant Readers, engendered a cult following, and of course been the writing quest of the man himself?

More information as the date approaches, but I hope you all enjoy it as much as we undoubtedly will.

I was invited to share some films of the 1987 vintage that I find to be underrated. Check it out here.