With his Family in the Common Room

WARNING: While I will do my best to avoid major spoilers this series of posts is an in depth examination of the film so it will be discussed at length. Reading about the film in distinct sections is not the same as seeing it clearly but forewarned is forearmed.

Leading to this point there have been intimations about Léolo’s state of mind and his yearning to individuate from his family. It’s a natural inclination but it is perhaps sparked earlier, and more furiously, in his life than in most. A large reason this is being that nearly all his immediate family receives at least outpatient treatment at a local mental health facility, some are committed. Part of the reason this has been danced about until this section is to be to more closely emulate the structuring of this film.

Léolo weaves this story usually tackling his interaction with each family member and later expanding the circle to see how they interacted with the family as a whole, or with him in a group. The film in some instances uses hospital visits are a trigger to introduce both the character and what placed them in the predicament.

The majority of Léo’s time in the film is spent with Fernand (Yves Monmarquette). One of their money-making tasks is to collect news papers, which is how they tend to run across the Word Tamer. They get papers to sell to the local fishmonger to wrap sales in. However, when they are young (here Fernand is portrayed by Alex Nadeau and Léo is played by Francis St-Onge) they run across Fernand’s Enemy (Lorne Brass; his being bilingual adds that aspect to this portrait of Montreal, which some stories do not include) for the first time. It’s an important scene in the film because it is Fernand’s inciting incident, his motivation to bulk up. The Enemy is a local two-bit gangster who intimidates and shakes Fernand down when he sees fit. At the end of this confrontation Young Fernand is left with a bloodied nose and convinced to change something.

This aspect comes full circle the first time they run into one another since he has grown huge. It doesn’t end any differently. The scene, the insight Léolo gains and the performance by Monmarquette makes it one of the signature moments of the film and tremendously moving. 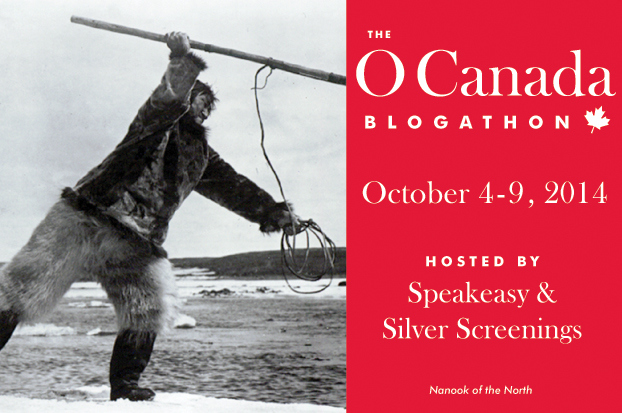 In most cases, as it is with Léolo’s eldest sister, Nanette (Marie-Hélène Montpetit), upon first seeing her we have no idea what landed her there. She pleads to her little brother “They stole my baby, Léo” and have no idea what landed her there. Whether the plea is a literal complaint or one that is more symbolic and symptomatic of her mental illness is not something that’s known right away. As is the case with all the characters we will eventually feel sympathy, and maybe even empathy for her as well. The characters, even in short strokes, round into a more real form. We see their less desirable traits but also get to step in their shoes for a brief moment. Our longest walk is in Léolo’s but nonetheless we get a sense of all their travails.

Rita (Geneviève Samson) is the character whose backstory is circled around the most. Léo feels a special bit of kinship to her it would seem because of the little world they shared together. However, we are slow to hear why he calls her Queen Rita and catch glimpses of her not brushing her hair and sing-songing the count. It may well be an act of kindness that Léolo tries for Rita, and his mother’s reaction, that mounts pressure on him. It may not be the straw that breaks the camel’s back, but it’s on the pile for sure.

In close competition for dancing around a backstory is Léo’s Grandfather (Julien Guoimar). This is a character that scarcely is seen before his influence on proceedings is discussed. As the problems facing individual family members and the family as a whole have been enumerated. Léo tells us of their history together and how he feels his grandfather is solely responsible for all the problems facing the family. There is a Greek tragic treatment of their tale that for varied reasons involves two scenes of attempted murder, one attempt by each party. That simple rendering of their conflicts may paint a salacious picture but there is a cause-and-effect to each. 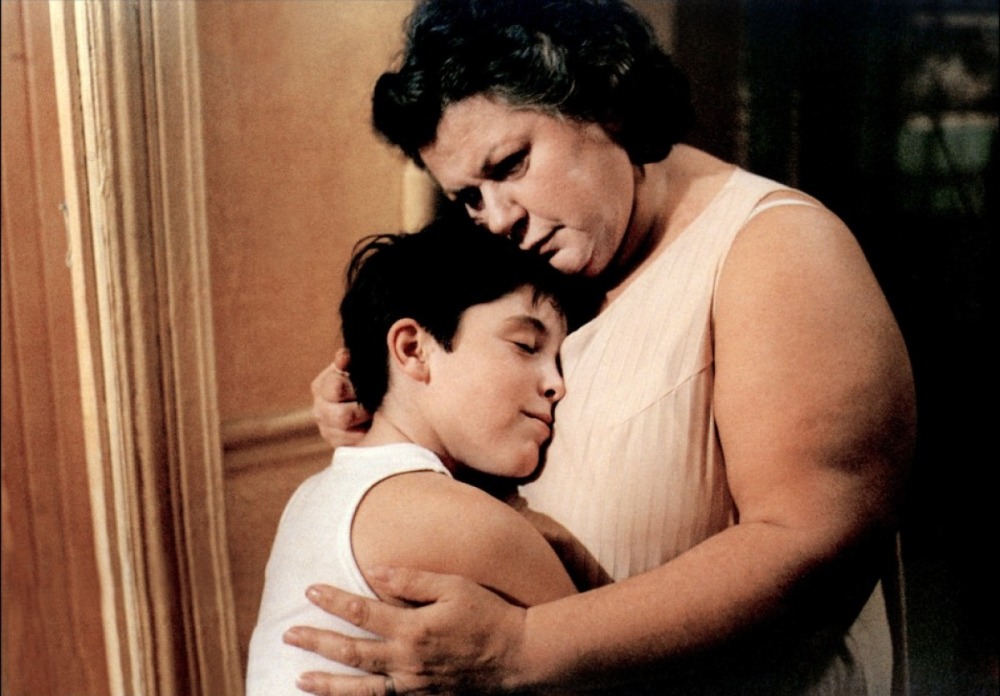 It is in these hospital scenes that we see that Mama is generally agreed upon as being the strongest in the family in terms of resolve. When Léolo has occasion to talk to the psychiatrist (Julien Guoimar) she agrees with his assessment. There are are group counseling sessions hinted at. However, with this being ‘70s set the state of the mental health profession was still less-than-ideal so it’s unlikely any good was being accomplished in any of these treatments which is what leads Léolo to refer to it as the “cemetery for the living dead.

When I first had this film on VHS I remember that the closing image of the film wherein Léo co-opted the title of this favorite (only) book was subtitled with with the words “Valley of the Vanquished.” In the current region one DVD release that is the name of the chapter but the subtitle it reads: “Valley of the Swallowed.” That title truly is one of the trickier translations and it’s a shame it comes up on so crucial a line. The book when it has been translated has been referred to as “The Swallower Swallowed.” That is a fair treatment in literal terms, but I think that the bit of poetry that the titlers engage in here is justified. It is the sense that the line is driving for and thus well played in English.

This post is part six in a series. Parts one, two, three and four and five can be found here. Stay tuned for more.