As someone who is fanatical about films what better way to celebrate one’s birthday than by taking in a film. I have been doing so for quite some time watching a film on or near my birthday and while some have been better than others many stayed memorable because they became one of my birthday films. Below are some which I have seen. I suggest that if you have not started this tradition you should do so now. With each of these films I seem to remember something about the viewing experience because the screening was on or near a momentous date and thus made the experience somewhat elevated. Some films did turn out to be favorites and as always for an indication as to the significance of the scores check My Rating Scale. 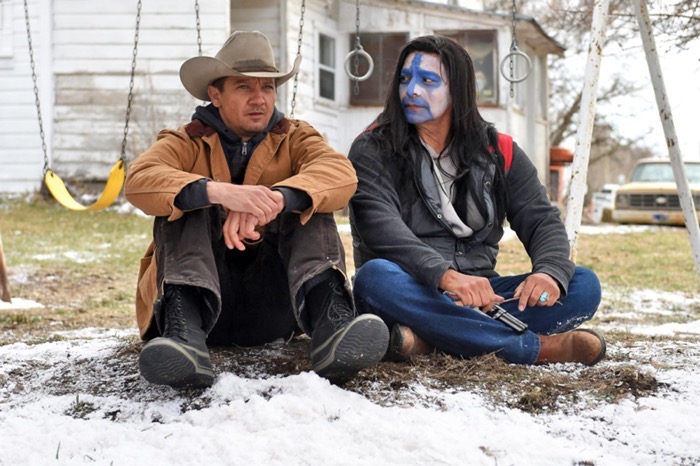 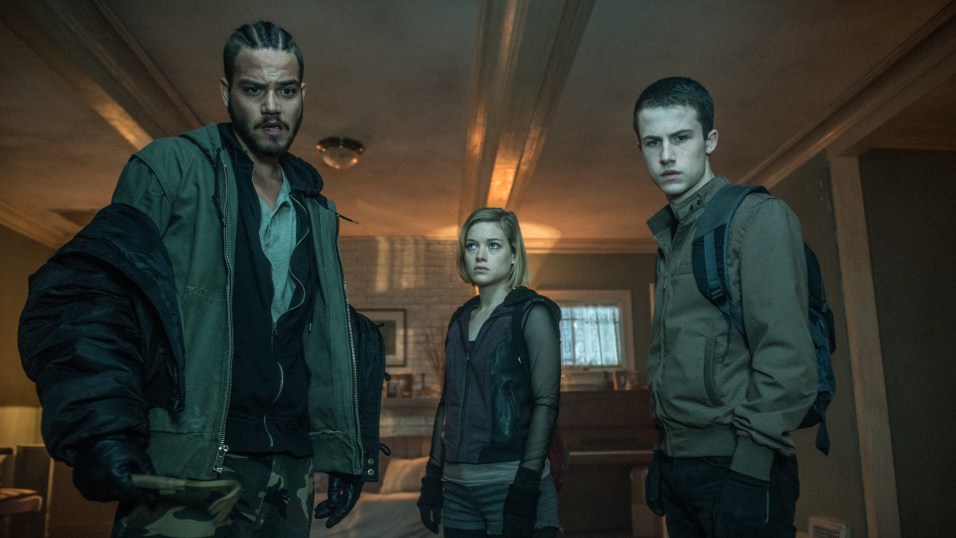 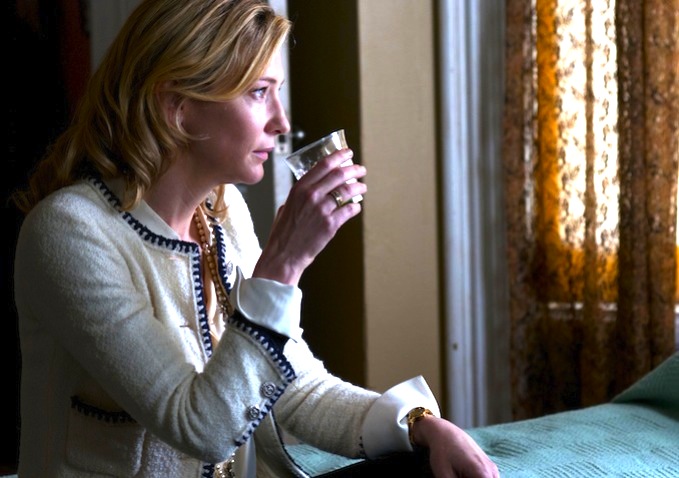 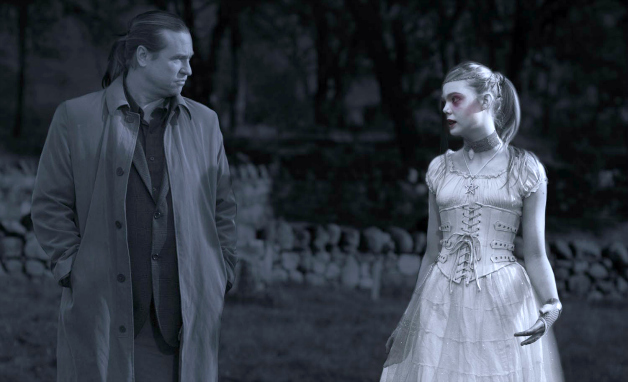 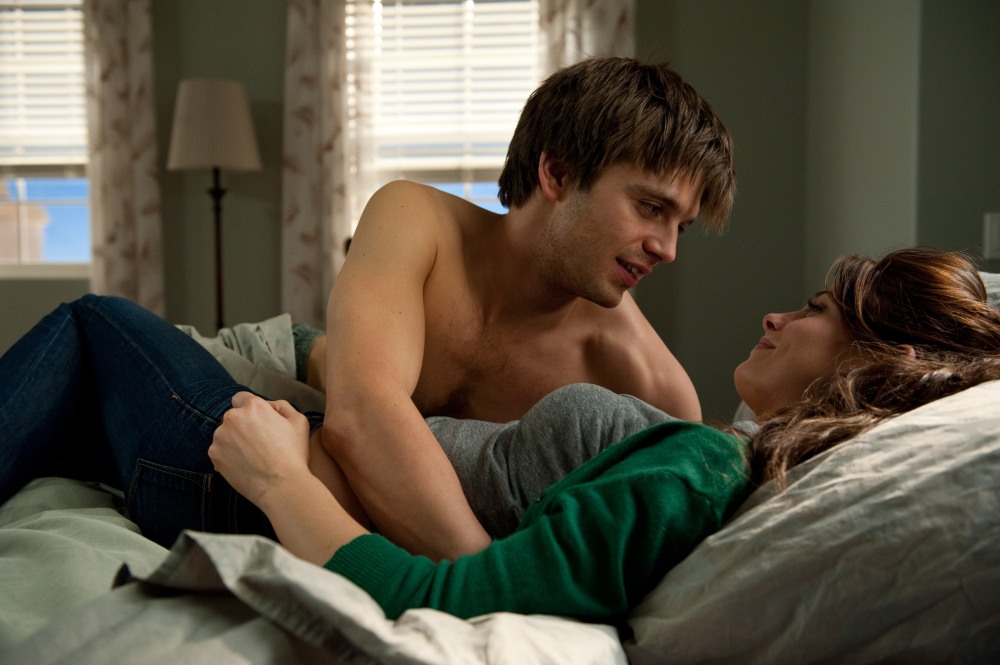 I could’ve had an honorary selection, but then I saw this on the actual day of my birth, and it’s the worst thing I’ve had the displeasure of seeing on this day. 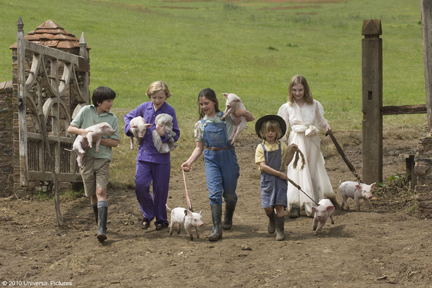 This is yet another one of the rare sequels that is more enjoyable than the original, a fact I elaborated on in my initial review. This was a film that also made a dent in my annual BAM Awards. It continued my tradition of strong films on my birthday. 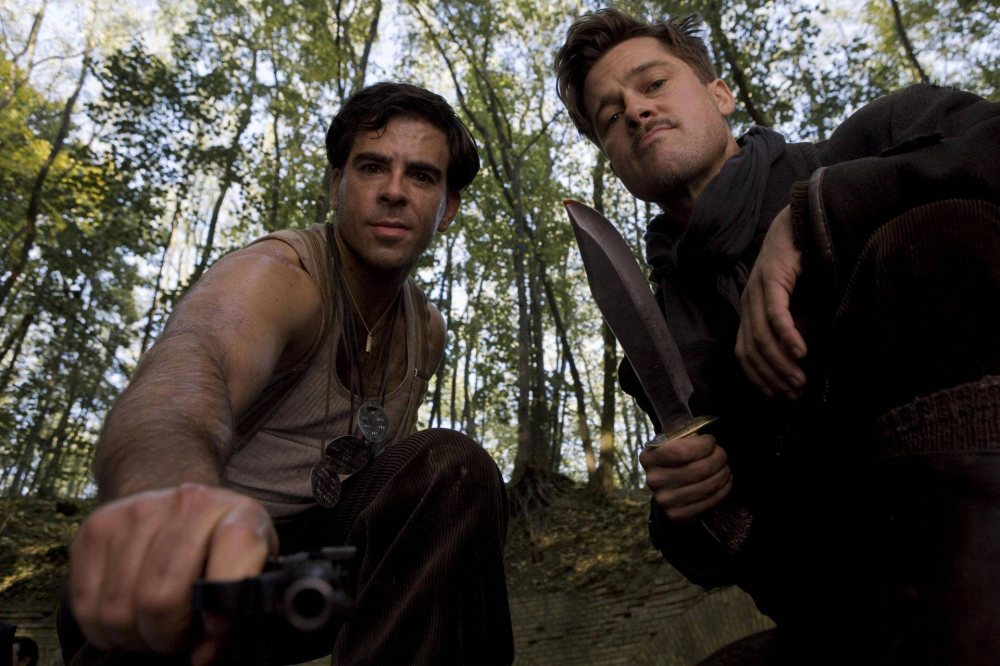 This is without question the best film of the bunch and went on to quite a few BAM wins including Best Supporting Actor. It is a throughly enjoyable moviegoing experience made more special by knowing the time and place where I saw it. 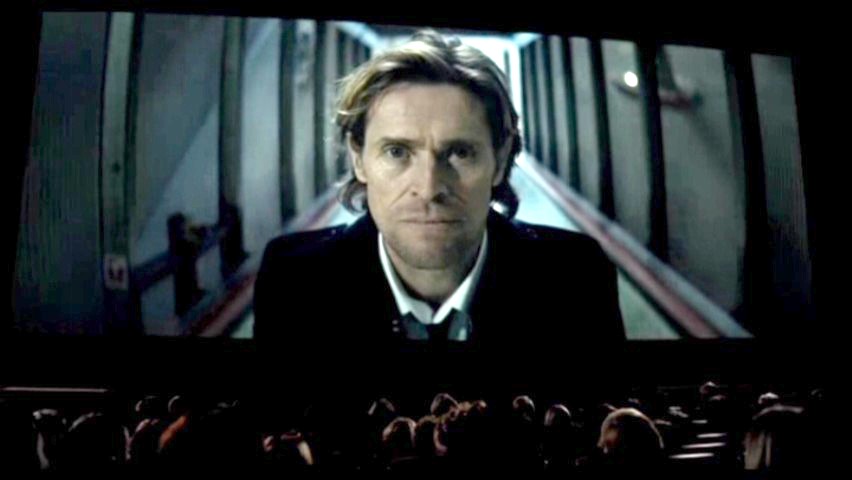 It seems as if Rowan Atkinson is being true to his word and that this was, and is, Mr. Bean’s swansong and if that is so what a way to go. This movie absolutely cracks me up and not only is everything that Bean should be but also has some cinematic commentary to it. Fantastic stuff and still vastly underrated I feel. 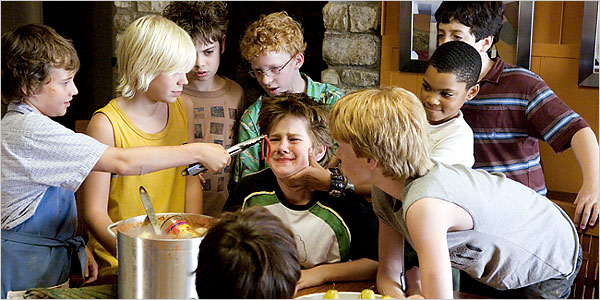 How To Eat Fried Worms is another one I’d put in the underrated category. It embraces a child’s love of the grotesque with unbridled glee yet also tells what could be a very trite tale with enough sincerity to escape the commonplace and be something a bit more. 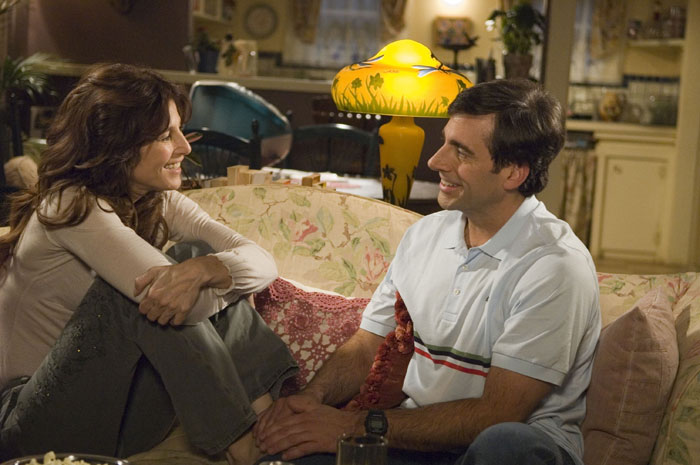 The 40 Year Old Virgin is one of those movie whose reputation preceeds it when it shouldn’t. It’s not a bad film, it’s not a great film. It’s just fine but is often touted as being much more. While not the prime example it’s in the Judd Apatow mold of not knowing when enough’s enough and it’s also not Carell at his best and I am a big fan.

This is a film I included in my favorite films of the decade and clearly it was a BAM winner as Best Picture. It’s a film that not only treats its young cast as real people but also isn’t afraid to make them imperfect in an unsensationalistic way. It’s also a film that with its conclusion is unafraid of embracing ambivalence making the one villainous character more gray than black in the end. 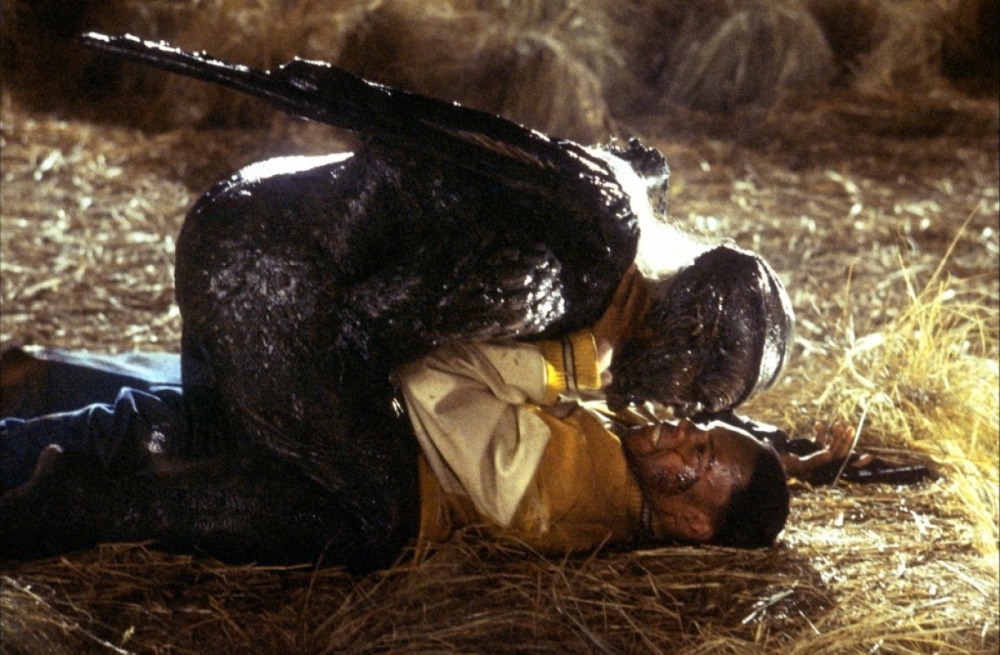 Jeepers Creepers is a horror phenomenon I never quite understood. I appreciate what made the original work for people on an intellectual level but did not enjoy it and this one is worse still. It was slim pickings this year and I was better off skipping the cinema. 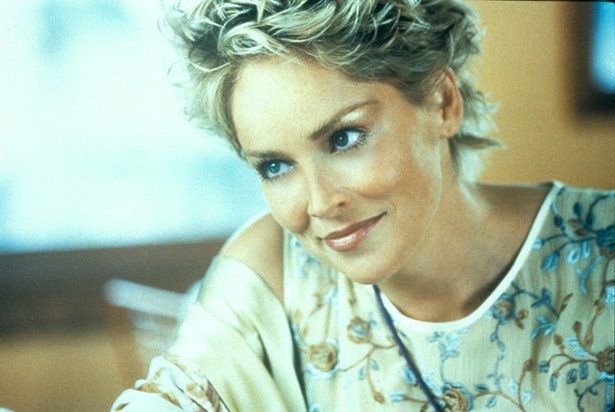 It’s most definitely not Albert Brooks at his best it almost seems like a riff on Woody Allen that loses steam but it’s not nearly as bad as the IMDb would have you believe. There was a time where Sharon Stone had a string of tremendous roles. Considering what a minor note it was, you can still get a taste of what she was like at her peak. 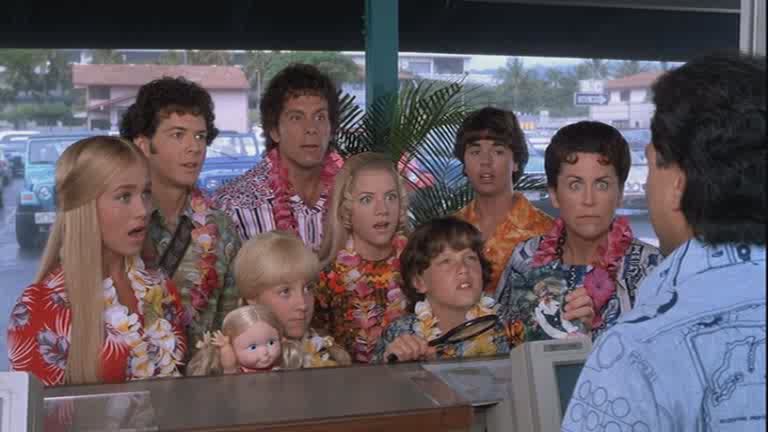 This is lovingly satirical adaptation at its finest. It set a precedent that other films have tried to emulate but failed in doing so quite badly. It’s a sequel head-and-shoulders better than its predecessor, compulsively watchable and hilarious stuff.