Here you’ll very quickly pick up on another theme: almost invariably the winner of this category has been a family film. I very intentionally use the word genre in my rating scale because I frequently think that people misuse ratings as a mode of comparative analysis. I try, to the best of my ability, to judge a film on its own merits and not compared to the best film ever made. The knee-jerk reaction too many have when rating a film is thinking “Oh, well, it’s not Citizen Kane” and then knock it down a peg. Well, some films aren’t trying to reach those lofty heights but have different goals entirely and are just as valid. A top films of the year list is where you stratify films, a rating is merely how well you think this film did what it set out to accomplish.

This year I may use a metric to determine both underrated and overrated, at least in terms of nominees, in years past it’s almost become kind of like a runner-up Best Picture because the winner has typically not won that award but has been a nominee in that category as well (the only films to win both came in a three-year run from ‘01 to ‘03).

Here are the winners:

2018 All These Small Moments 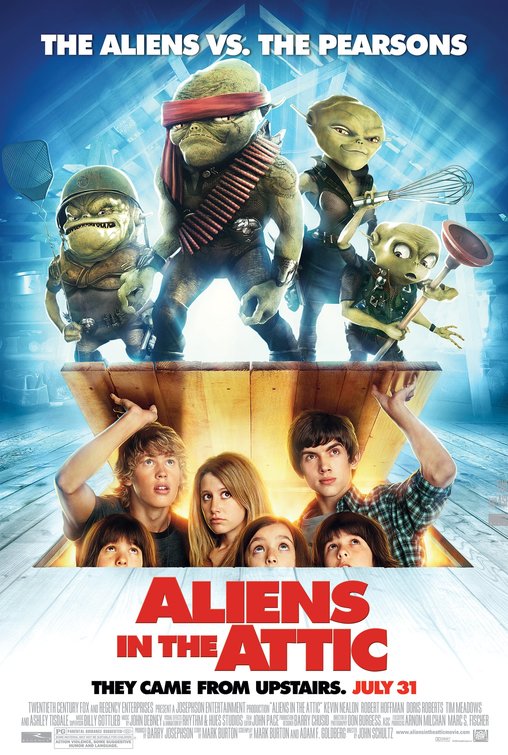 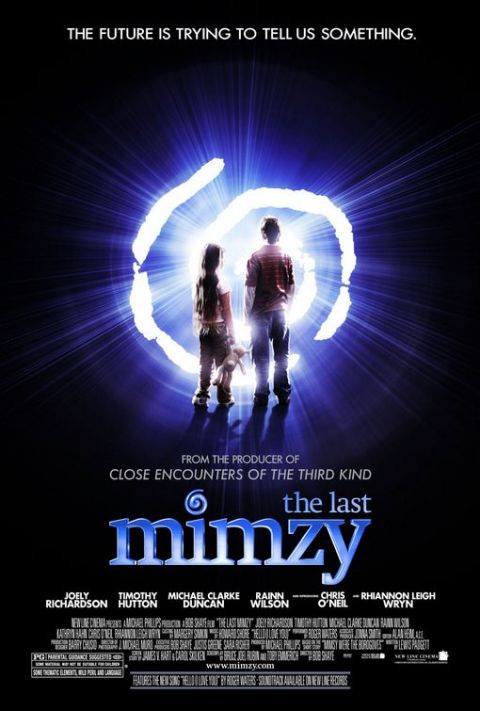 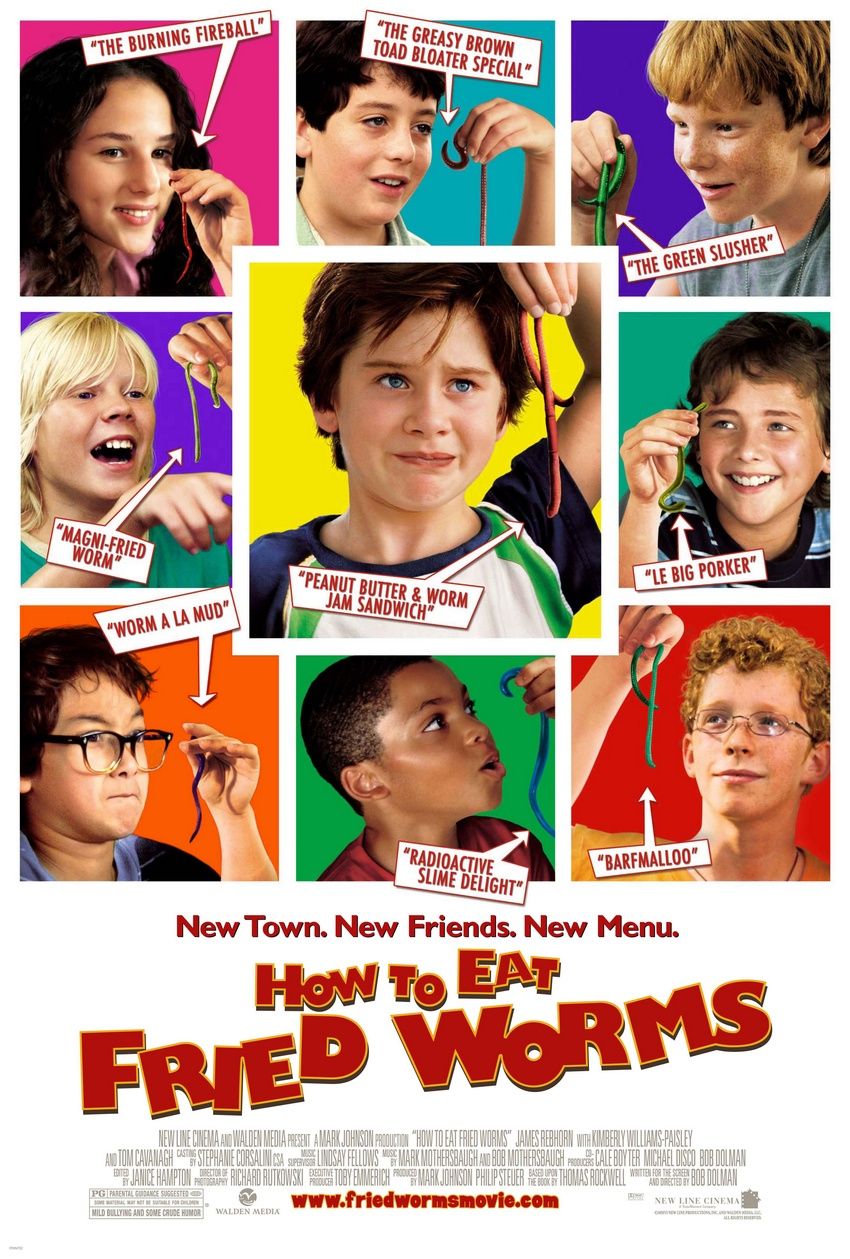 2005 The Adventures of Sharkboy and Lavagirl in 3-D 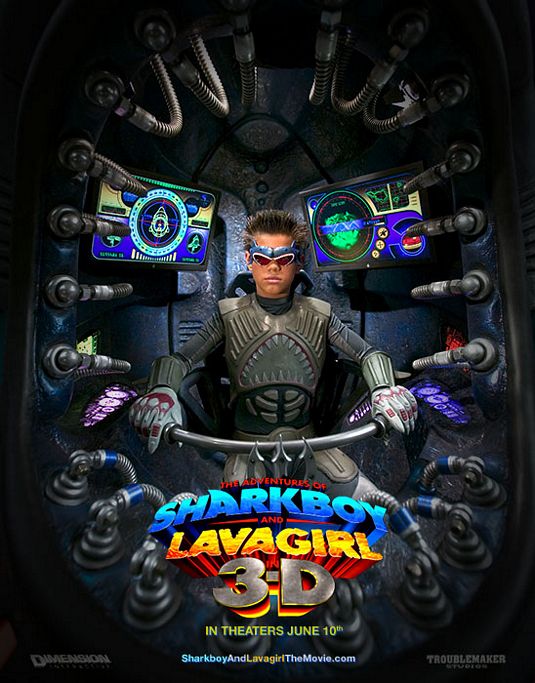 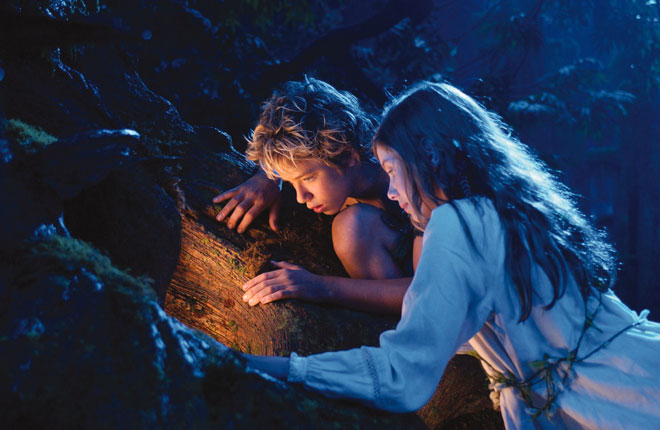 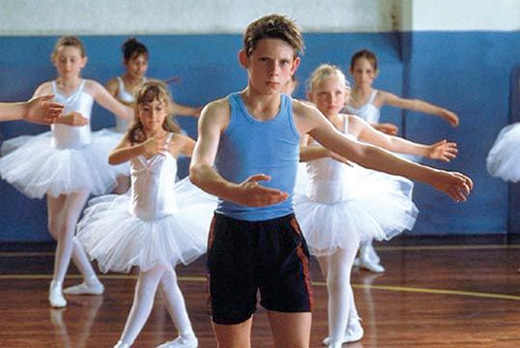 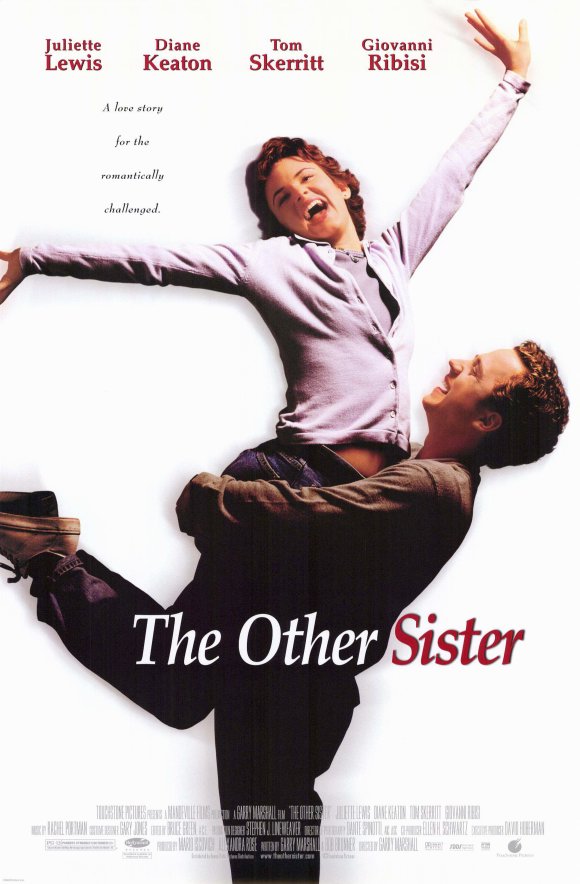 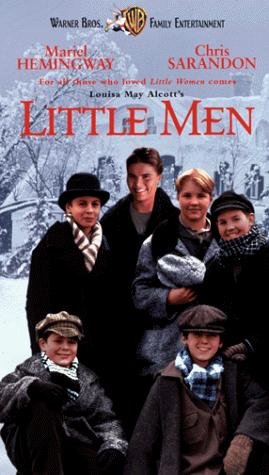