As those who are my friends on Facebook, or follow me on Twitter know, in December I am gearing up for my annual film awards (The BAM Awards), and that only partially explains my recent reposting of all past winners. Since these are picks made by one person, the nominating process is even more important. Aside from the the past years, the full slate of nominees from all years past was no public knowledge. This is because essentially the first time I did them, in 1996, I created them by myself for myself. At the time, I knew a lot less about how these decisions are made, campaigning, the year-end barrage of contenders and the like, such that the releasing of the Academy Award nominees was even more frustrating. Rather than just bemoan it I decided to create an award slate based on what I had seen. Back then I was ticket stub pack rat, at the time it was the only way to track anything. So I created the list, picked winners and printed it out. The fact that I stuck with hard copies and no back-up created issues, however, it was just for me at the time. I called them the BAM Awards because I needed a name. I suppose I came up with Bernardo Academy of Movies because I was being reactionary to The Academy. How one man by himself can be an Academy I didn’t fully consider. I thought it was kind of a silly name even at the time so eventually it just became BAM. Slowly, the awards widened: soon I emailed a select group of friends (that created eventual storage issues), a few years ago when I was on the Site That Must Not Be Named I decided to really take it public. I didn’t think about it ahead of time, it just occurred to me roundabout late November of ’09 that I could. The publication was an exciting and unnerving process regardless of how many or how few people would actually care to see them. While there are a two categories (which I now and again consider ending, and have skipped on occasion) which are negative, it is a positive emotion that brings me to these announcements. I want to at the end of this period of time share what I thought an why, and all winner announcements come with some explanation, and I do belabor them and struggle with them. So it is heartening that last year, for the first time, the actual honorees, be they nominees or winners, on occasion acknowledged it. Now that may seem like a self-aggrandizing statement, but what I liked was knowing the news reached them and other people and they were pleased to hear it. The design of these awards are to cement what performances, works and films most affected me, I make no bones about that, and sharing that felt like a gamble, but it’s been rewarding for that and many other reason. Of course, if you see a film missing from any year you may inquire, and there is room for intelligent discourse, but the above statements are true: trolling or disrespectful comments aimed at who was chosen won’t be tolerated. Your own awards are just a blog post away. I apologize for even needing to insert that statement but I did have cause to make similar points last year. Anyway, with how much I enjoyed last year’s and how much I’m looking forward to this year’s awards, I thought it’d be a good idea to put all I have out there in a “reverse” countdown. So here goes… 2003

-As you will likely notice this post will stand out from the others. I never have been able to hold on to an electronic back-up of this year, and lost track of a hard copy. From memory I have been able to recall some of the winners. There are other factoids I can recall but this is the most I guarantee. -Much like 1999, this was a year dominated mostly by one studio (Universal) on the strength of 2 films. -8 Femmes, much like they did at the Cesars, had many a nomination but a sole win. -2003 marked the first expansion of categories in years. -Tim Robbins wins second Supporting Actor Award -Peter Pan ties Artificial Intelligence: A.I.‘s win total. -Enjoy the winners. 2004 will have more nominees but is still missing some information. 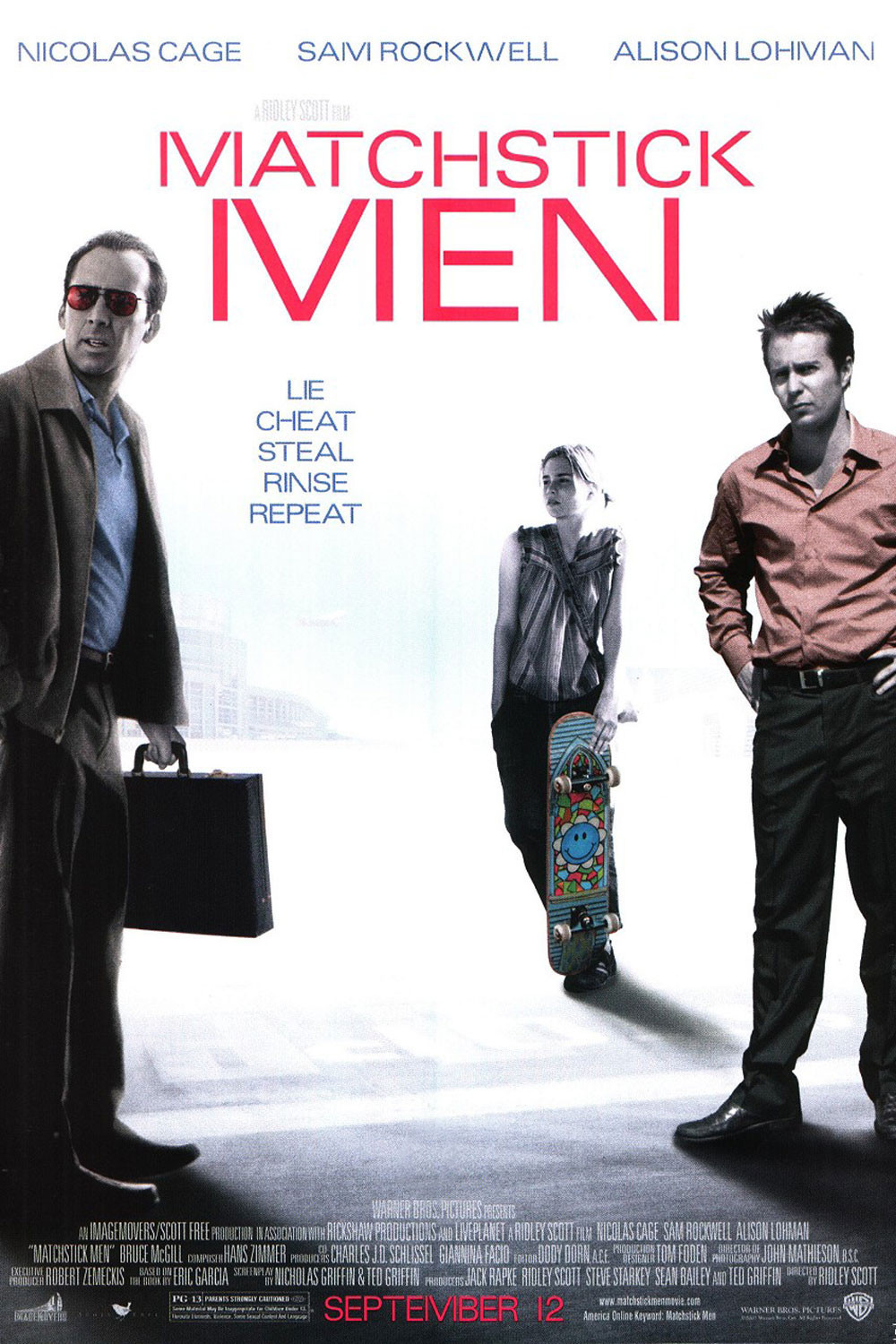 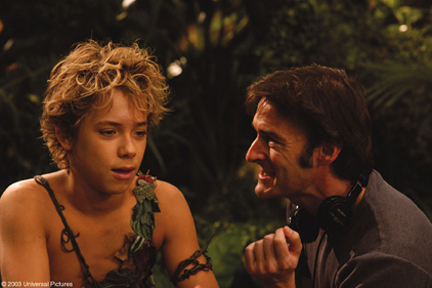 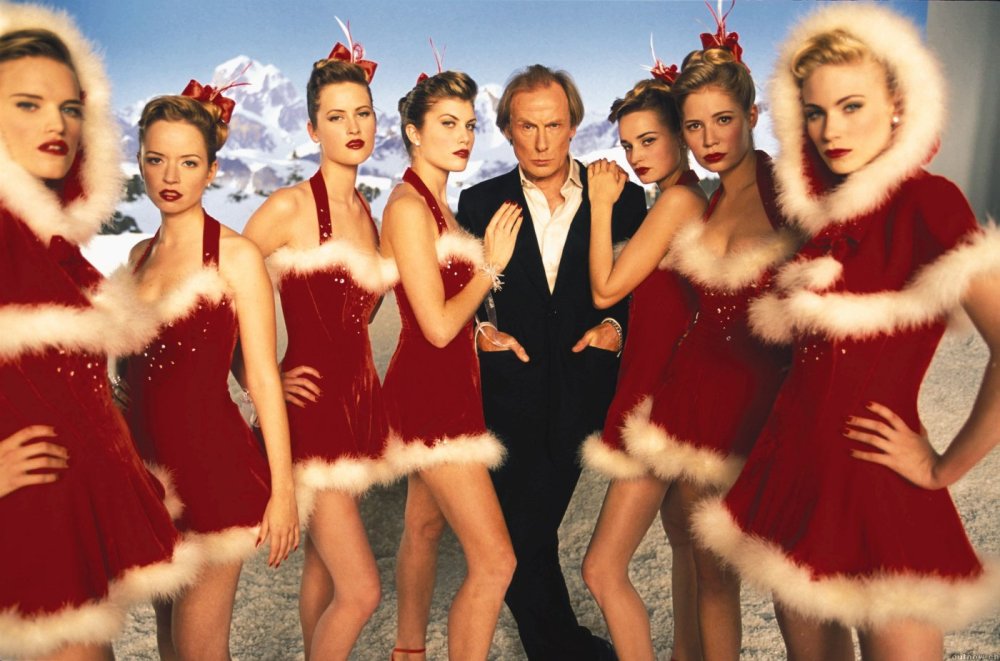 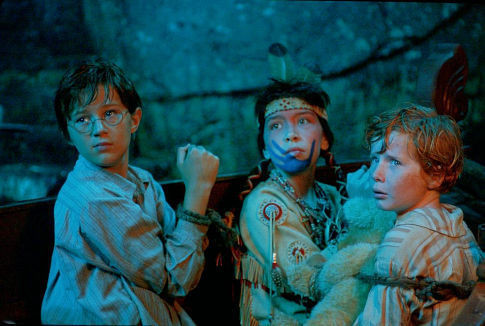 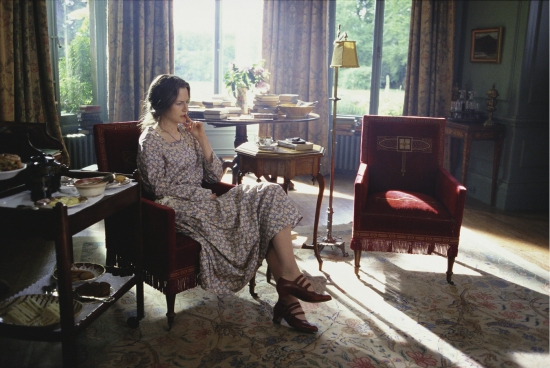