A few notes worth mentioning when it comes to the Best Cast category: First, I did borrow this concept from the SAG Awards. I just love the idea of honoring an entire cast from top to bottom and just wish they’d list and/or invite more people. There have been years when, if I was patient enough, I listed many of the players in the cast. Needless to say if one cast member wins they all do whether listed or not.

Second, there is one statistical oddity I noticed while assembling this list is that only four of the winners of Best Cast also were awarded my Best Picture prize. This kind of illustrates my point that acting is very important in a film but a film is so collaborative that its success does not necessarily hinge on its players’ ability.

Also interesting to note is that the Harry Potter series has two wins here whereas it has not captured Best Picture in a rather Susan Lucci-like fashion. Lastly, when looking closely enough you’ll note some actors played parts, whether lead, supporting or tertiary, in multiple Best Casts. One such case would be Trevor Morgan, who only really had one major scene in The Sixth Sense wherein he bullies Haley Joel Osment but then plays a much more significant part in Mean Creek. I have not yet verified it but then there’s also the odd case of Hugh Mitchell, who was Colin Creevey in Harry Potter and the Chamber of Secrets and Boy Nicholas Nickleby in Nicholas Nickleby and thus, is to my knowledge, the only actor to ever get nominated twice in the same year for the Best Cast category. 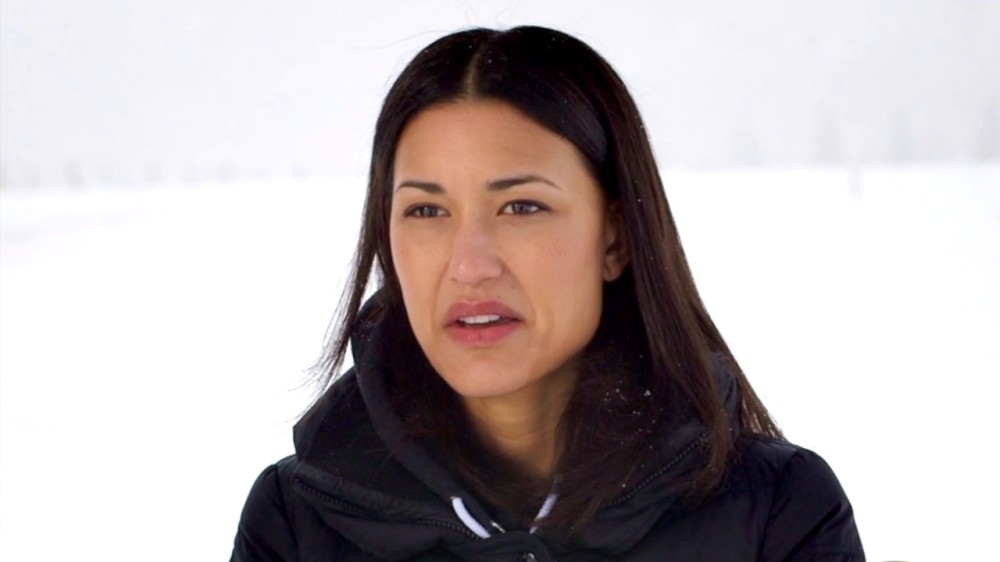 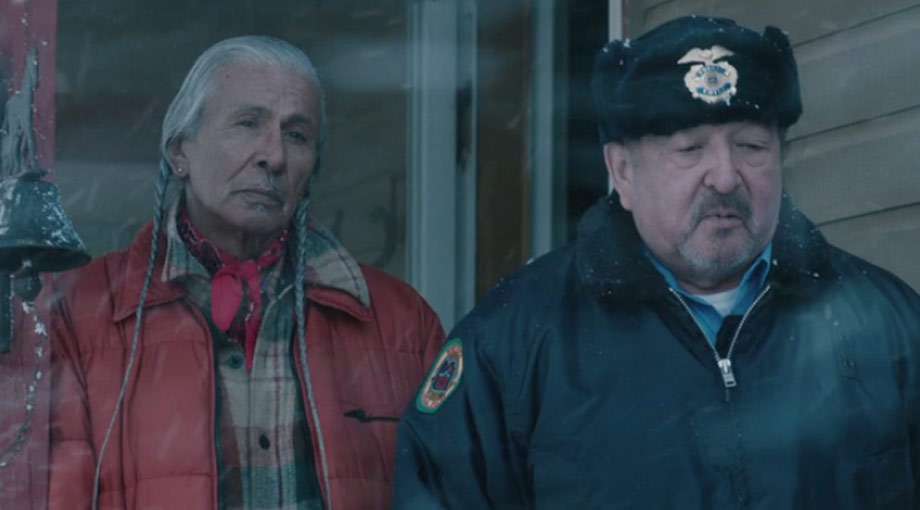 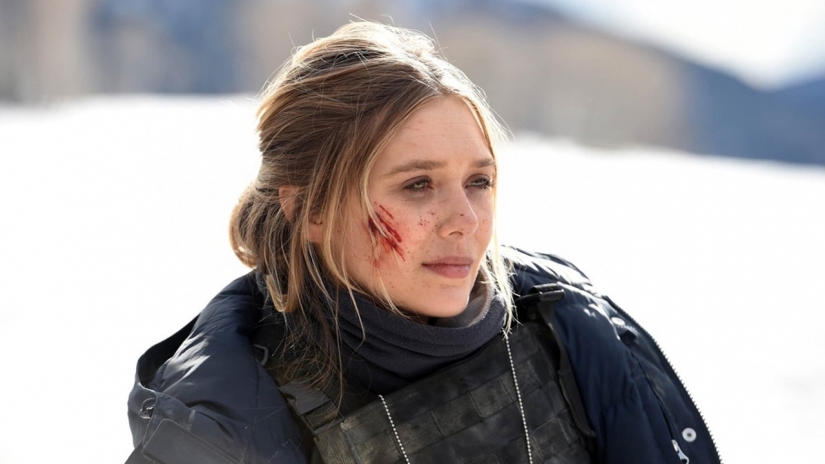 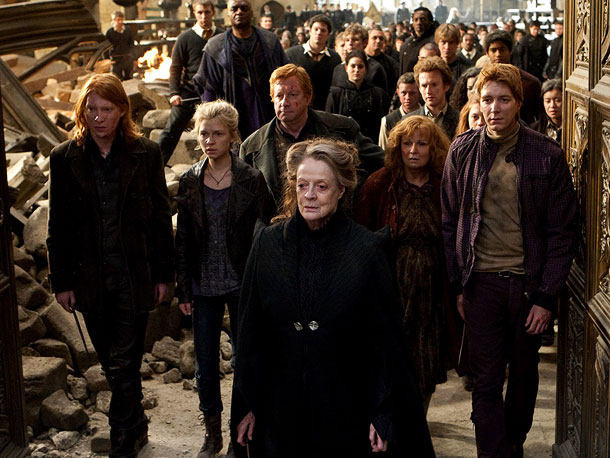 2001 Harry Potter and the Sorcerer’s Stone 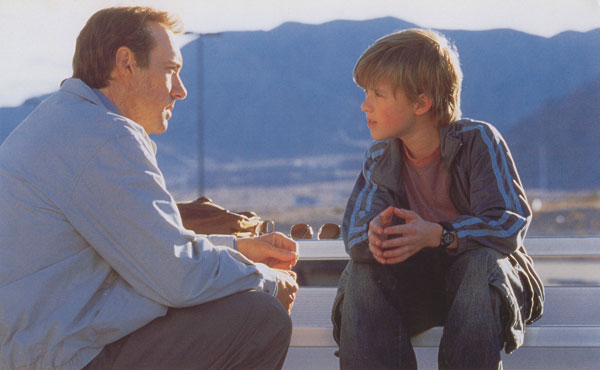