As I have mentioned in that past, as the years moved on I tried to back track to my year of birth, and before I shared them I made changes, but since then I’ve taken the approach that it’s really a yearbook. I’m capturing my own personal zeitgeist.

-One thing I’ve always had a tendency to do is include comedic performances, see Carrey, Williams, Hawn, Alda, and all but one of the Supporting Actress nominees.

-With behind-the-scenes positions I’ve gone back and forth between wanting to learn the name of every person under consideration and just judging the work and finding the name later. Most of this year I’ve done the latter.

-Any newer award, it would seem, adds a category to to try and stand apart; I added three. I’ve done more of this as the years have passed but the first was adding a category for young actors. This has since expanded.

-I’ve altered the order I’ve written these in. This is presented “as is.” 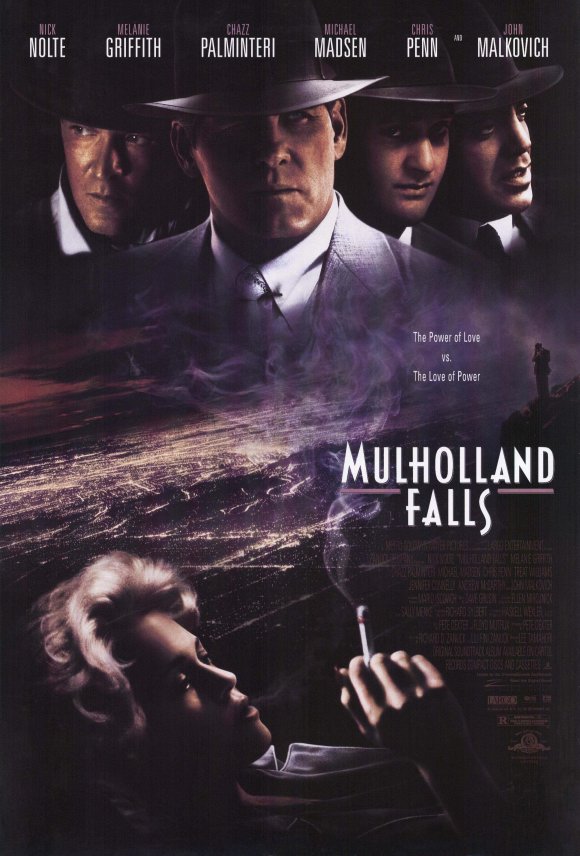 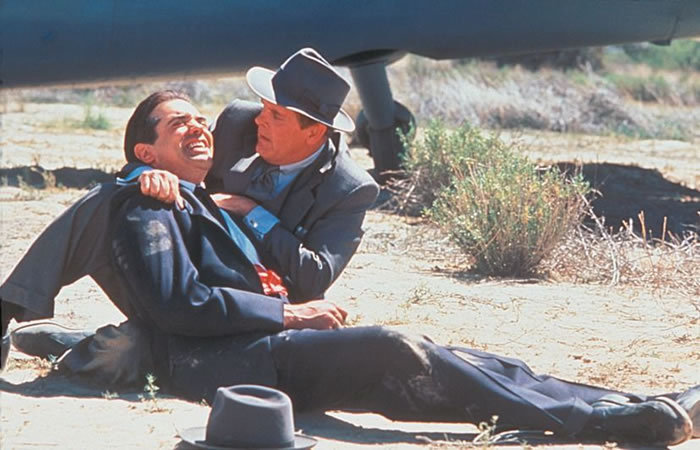 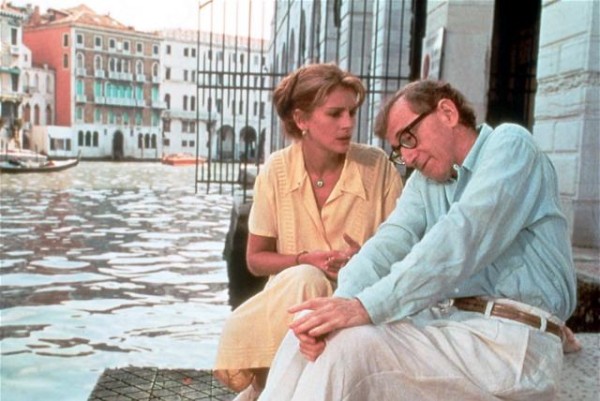 The Kids in the Hall: Brain Candy
Everyone Says I Love You
Freeway
The Cable Guy
Mulholland Falls 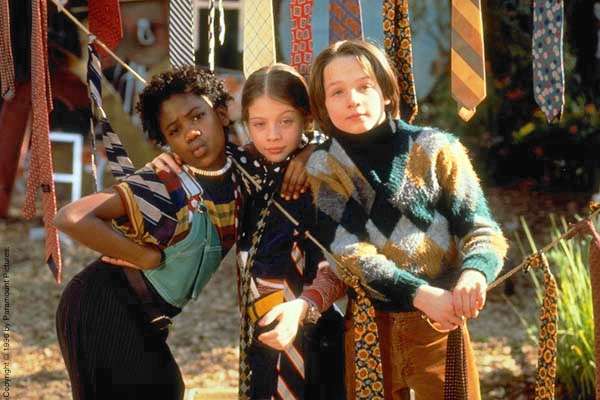 Howard Shore and Adam Schlesinger That Thing You Do!
Caetano Veloso Tieta do Agreste
Jamshied Sharifi Harriet the Spy
John Ottman The Cable Guy
Dick Hyman Everyone Says I Love You 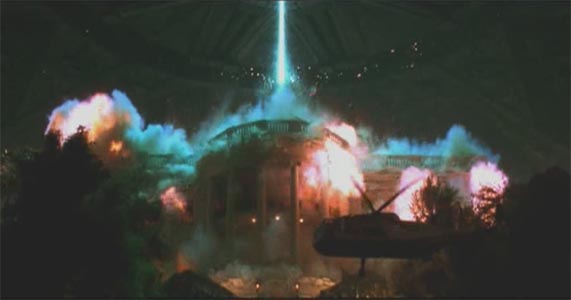 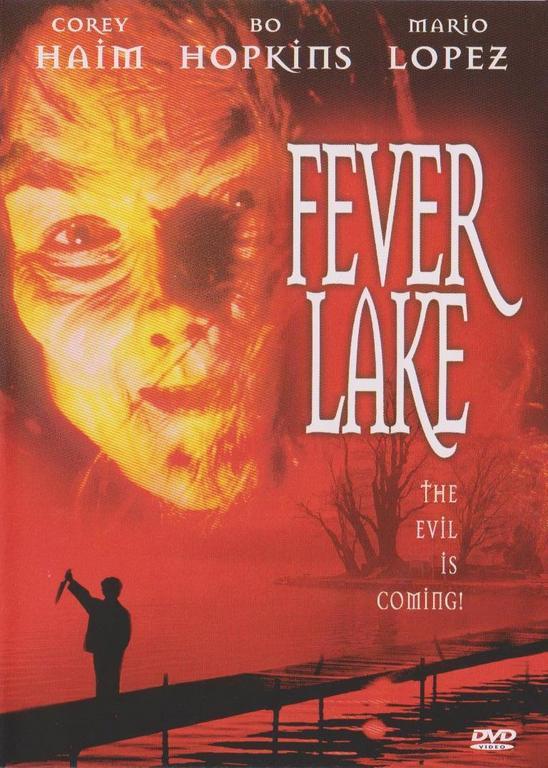