1. These awards are fictitious and represent only my, Bernardo Villela’s, opinions about the past year in film….
2. BAM stands for Bernardo Academy of Movies. Lame, hence I made it up in High School. And has no connections with Emeril Legasse whatsoever…..
3. Some titles I was unable to view in 2006 were eligible in 2007. Films I didn’t see are not eligible

Message: You’ll notice that there are 10 best picture nominees but not because 2007 was the best year in film history quite to the contrary it was probably the weakest since this award officially began (1996). However, the choices seem to be easier when there are standout films all around these decisions were hard and allowed me to finally make a top 10 list. Other unusual decisions follow and will be explained within. 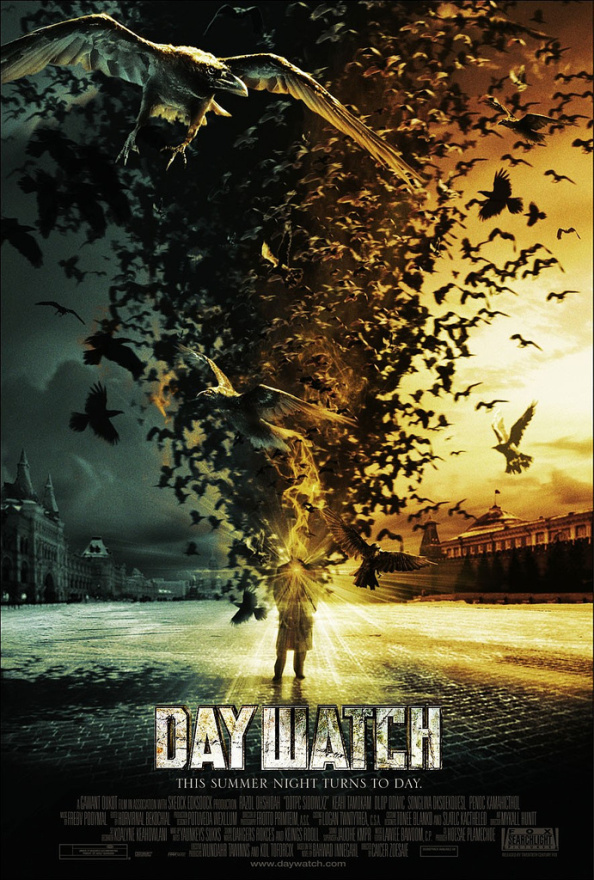 August Rush
Hairspray
Harry Potter and the Order of the Phoenix
The Last Mimzy
Brand Upon the Brain!
The Departed
Across the Universe
The Water Horse: Legend of the Deep
Hot Fuzz
Day Watch (Dnevoy dozor)

Note: Even picking ten wasn’t easy honorable mentions to Bridge to Terabithia and The Simpsons Movie, Notes on a Scandal.

Note: Director was a lot easier to discern. 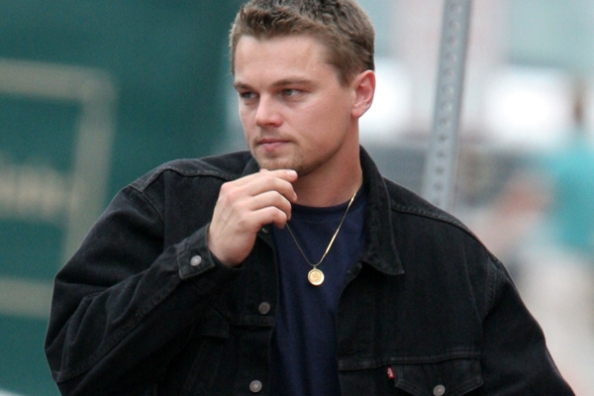 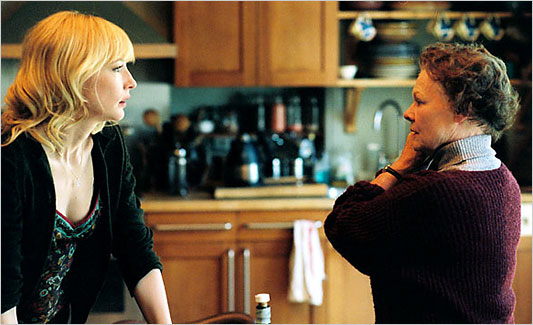 AnnaSophia Robb Bridge to Terabithia
Emma Watson Harry Potter and the Order of the Phoenix
Isabella Rossellini Brand Upon the Brain!
Nikki Blonsky Hairspray
Cate Blanchett Notes on a Scandal 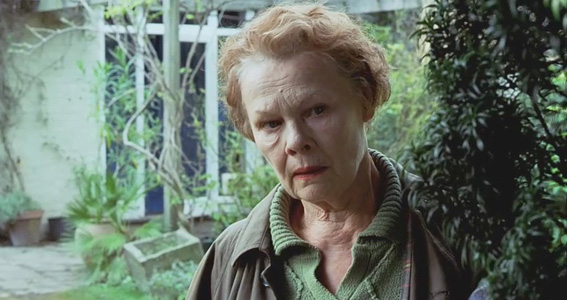 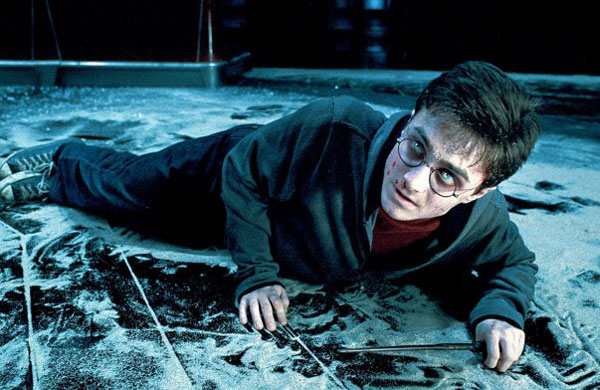 Harry Potter and the Order of the Phoenix
Pirates of the Carribbean: At World’s End
28 Weeks Later
Grindhouse
Hairspray 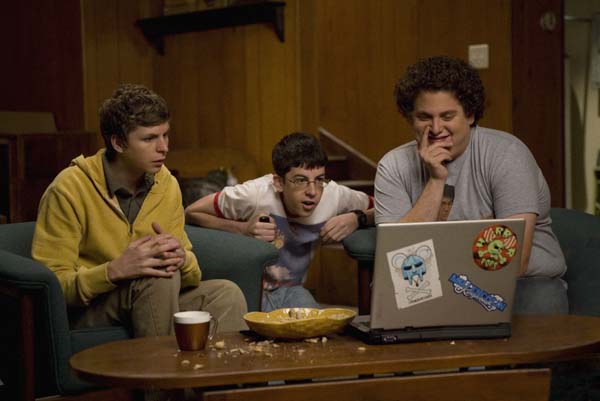 NOTE: While it had great production values I fell asleep watching it and would’ve have stayed asleep of my snoring wasn’t interfering with other people’s “enjoyment” of the film. 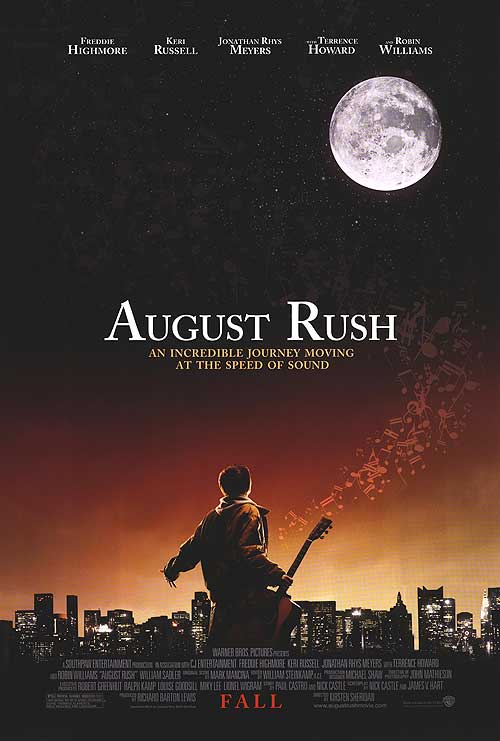 Hairspray
Alvin and the Chipmunks
Across the Universe
August Rush
Mr. Bean’s Holiday

Harry Potter and the Order of the Phoenix
The Water Horse: Legend of the Deep
Hairspray
Day Watch (Dnevoy dozor)
Bridge to Terabithia

Across the Universe
The Water Horse: Legend of the Deep
Alvin and the Chipmunks
The Last Mimzy
Day Watch (Dnevoy dozor)

NOTE: The six nominees in this category is due to the incredible talent level of the field. 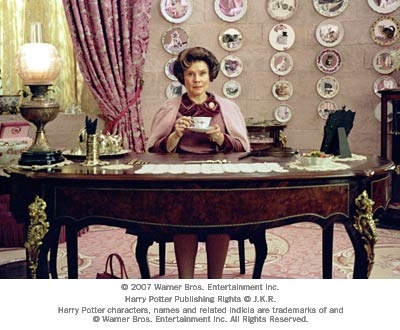 Harry Potter and the Order of the Phoenix
The Water Horse: Legend of the Deep
Captivity
Day Watch (Dnevnoy dozor)
The Last Mimzy

When you think of the iconic Christmas specials one of the first, if not the first, that comes to mind has to be A Charlie Brown Christmas. It is most likely the best suited for repeated viewing and in all likelihood holds a special place in the heart of the masses because it’s the one you can most closely identify with.

Think about it: this special probably connects to adults more so than children. Not only is Charlie a character with anxieties and worries but he has developed some of the same observations about Christmas that we do over the years: its become too commercial, it’s a hassle, etc.

The discussion of the commercialism of the holiday is very on the head but it also allows for the easy transition from a secular to a religious story. At first, there is only concern for the fenestration: gifts, decorations, trees and the like. Eventually the true meaning is allowed to burst forth.

It is a very brief but also very powerful intercession of the religious in this tale wherein Linus recites the story of the Nativity. Linus in many ways ends up being the hero of this tale because he is the first to change his mind on Charlie’s modest tree choice, and then, he relates the true story of Christmas.

Of course, the carols in the film are also religious and a breath of fresh air. It’s a fact that many of the memorable Christmas specials feature original music but just as often specials fall flat on their face in their attempt to create something new. Here we get the simple, tried and true and beautiful throughout, whether it be in carols or story choices.

This special succeeds because it is exceedingly human, and like the season, gives us a glimmer of hope for the world annually and that is why it is a timeless classic.