This is another category that is one of the newer generation. It also took a break in 2008 when lack of notes and laziness lead to a temporary pairing down of awarded categories. At the Academy Awards this category almost invariably goes to a period piece. I tend to try and award either combination fashions or outright fantasy. When the proclivity for period is acknowledged by a winner who uncouthly also adds she’s not giving up her award voting and nomination practices should be re-examined. The bottom line is that Costume Design is so much more than historical accuracy, as every film needs its cast dressed and all choices reflect plot and character.

Without further ado, the winners… 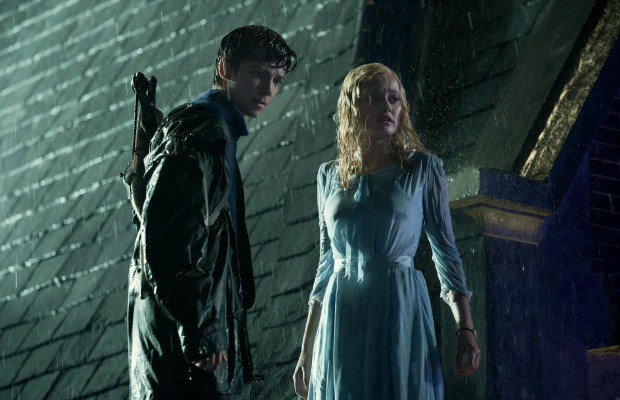 2014 Colleen Atwood Into the Woods

2010 The Chronicles of Narnia: The Voyage of the Dawn Treader

2009 Where the Wild Things Are

2005 The Chronicles of Narnia: The Lion, the Witch and the Wardrobe

2004 Harry Potter and the Prisoner of Azkaban