This is likely to be one of if the most infrequently awarded category on these lists. Typically when a category is adopted it sticks and returns every year in one shape or form. As you will see below this category came into being and then took a long hiatus. There are a few reasons for this:

First, initially it was omitted as a somewhat reactionary decision against the jingoistic nature of the Best Foreign (Language) Film category in general. The category, at least in the United States, presupposes that a foreign film cannot be named Best Picture. Whereas in Europe many national film awards are open to all comers and have indigenous categories to ensure their own win some trophies. There is also the fact that must be considered that foreign films have won many BAM Awards even in the live era from Best Actress to Best Picture on three occasions and others.

Overall, I have a balanced world view, I believe. I neither automatically assume a foreign language film is superior to American indies or Hollywood blockbusters or vice versa.

When you combine that with the fact that in many years I have not been fortunate enough to see enough foreign films to qualify the category this explains the infrequency of the award. However, I intend to qualify it from here on out and to award it annually because the flip side of the philosophical coin is that it awards a film that would otherwise be shutout or unrecognized as it did last year and does serve a function in that instance. 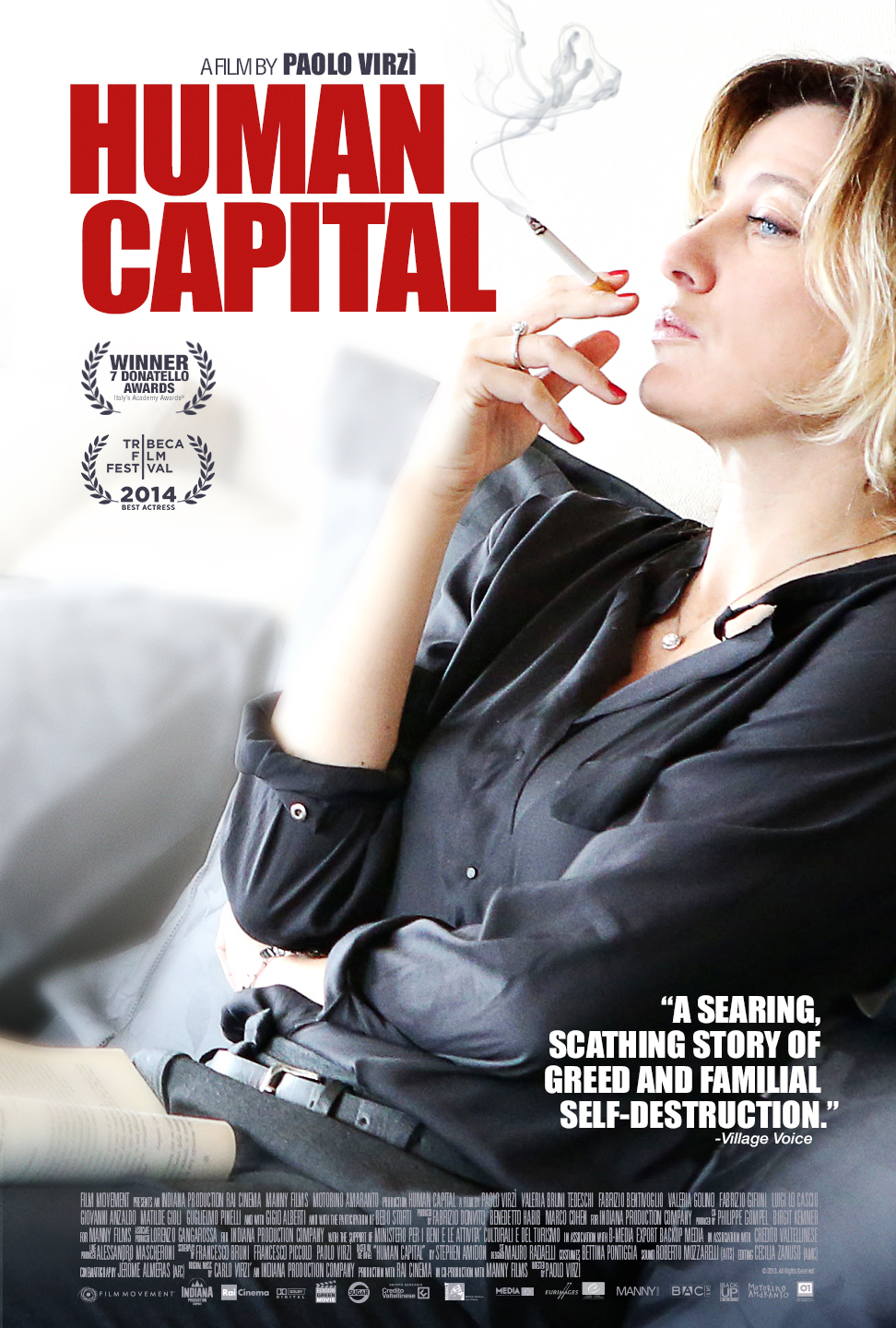 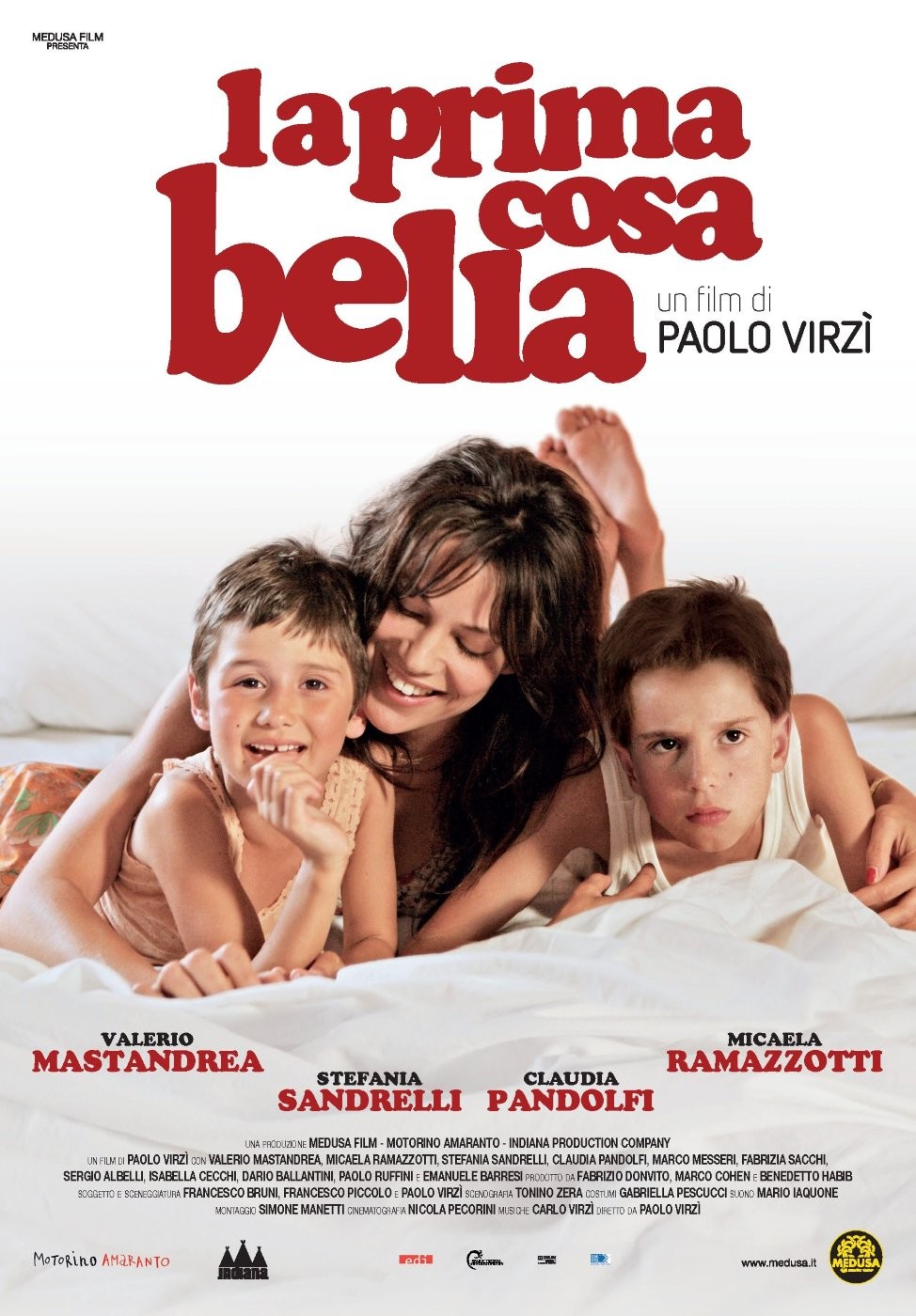 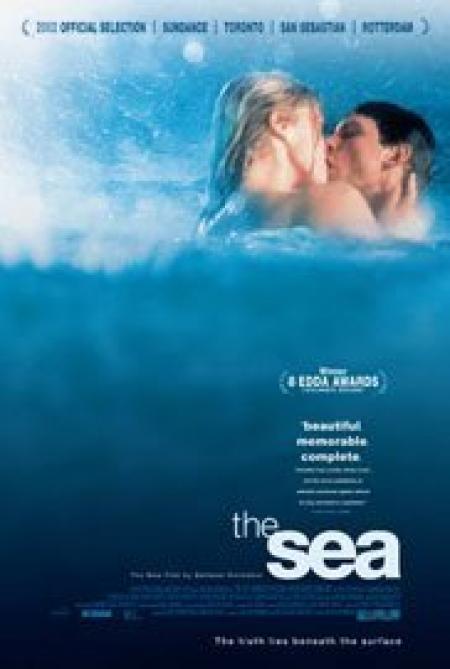