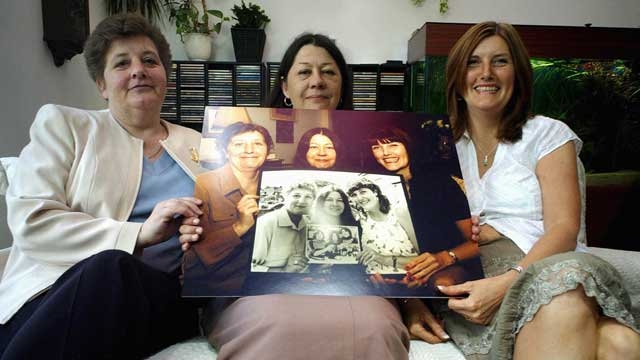 It’s a bit difficult to discuss 56 Up in a vacuum. Most of the reason behind that is that it is the 8th installment in a series that ought not be viewed in before the prior films. Starting on the UK’s Granada Television in 1964 the series has revisited its subject every seven years. Starting under director Paul Almond it has since been taken over by renowned director Michael Apted.

As this film touches on, it seems the initial these of the series stated first that the child at seven was a forerunner of the adult, but the more overriding theme of the initial installment was a commentary on the class society in England. I re-introduce the initial concepts because they are touched on by the subjects anew. In fact, of all prior installments this is without question the film that most fully, totally and maturely (with respect to the subjects’ comments) deals with the nature of the series both in terms of the class question and in terms of the odd life of its own that the series has developed over the years, the paradoxical attachment that some subjects have with it no matter how much they may dislike it.

As a follow-up to 49 Up, it’s quite the impressive installment. As always, it’s next to impossible to predict the changes life brings to people, but on the filmmaking end it has perhaps the best order and compartmentalization of subjects yet.

Released in the UK last year it remains to be seen if Apted and the “cast,” a few of whom come and go (look out for a surprising return here),will be back in 2019 with 63 Up, but one can only hope. If only in conception, it’s perhaps the most fascinating long-term documentary project in history. However, many of the installments are about as good as documentaries get. I may take a bit of time to see just how this one stacks up.