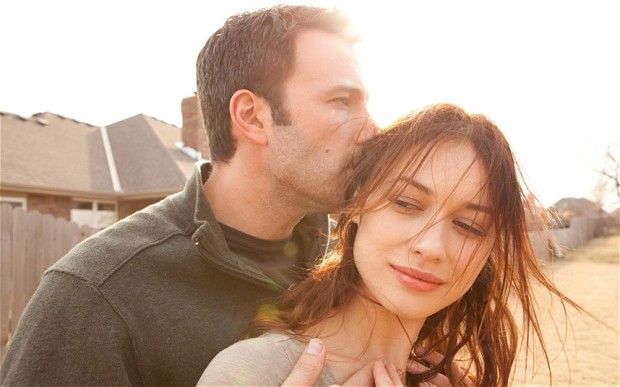 While this latest offering from Terrence Malick would make an interesting double-feature companion to The Tree of Life, the major differences between the two are in terms of scope and quality. With the prior film there was a dilation of narrative, not unlike an iris opening and closing, that made it so spellbinding; it went from the metaphysical to mental and back again. Here the narrative is all told from the perspective of its characters through a poetical inner-monologue style of narration that allows for the fluid kinetics of the edit to be similar. That more internalized approach in and of itself is not an issue, but when there are five main parts to that equation and one just doesn’t stack up that’s problematic. The film also has a sort of a flat-line mot of the time. Not a great deal of ebb and flow. It’s a title about exploration of faith, relationships and life; however, the journey is not all it could be. When results of the characters’ quests prove mostly inconclusive reaching that point needs to be a slightly more rounded experience to make greater impact.