Human Capital is a film that works effectively on all levels. However, the further a viewer is willing to dive in to the story, the implications thereof, and the characters’ psyches the more rewarding an experience it will be. Superficially the drama, stakes, and tension are always palpable as the beats, be they dramatic or suspenseful, are easily recognizable and slowly drag you to the edge of your seat. If you adventurously wander deeper into the construction, the societal portrait, the character sketches, and how they relate to one another; you’ll find yourself rapt intellectually in addition to your emotional investment.

Here is the synopsis as per Film Movement, and believe me due to the way this film is built through the edit most of this information makes itself readily apparent quite quickly. It’s not a case where a write-up says too much:

With a lavish home and beautiful wife, hedge-fund manager Giovanni Bernaschi seemingly has it all. Meanwhile, real estate agent Dino Ossala struggles to maintain his family’s middle-class existence and faces even worse financial straits when his wife announces that she is pregnant with twins. Leveraging his daughter’s relationship with Giovanni’s son, Dino deceives the bank and manipulates his way into the Bernaschi hedge-fund. As the destinies of both families become further entwined, a fateful hit and run accident sets in motion a chain of events, triggering dangerous consequences that will change their lives forever.

Specifics aside, what gets you instantly hooked is seeing that it is structured in chapters. This is not merely a ruse but an indicator of the fact that this film will focus on interrelated characters one at a time. The first chapter of the film is entitled Dino, but even though we may not know all the characters by name yet; we know they comprise two family units and there are shared interests among many of the characters that will cross paths. 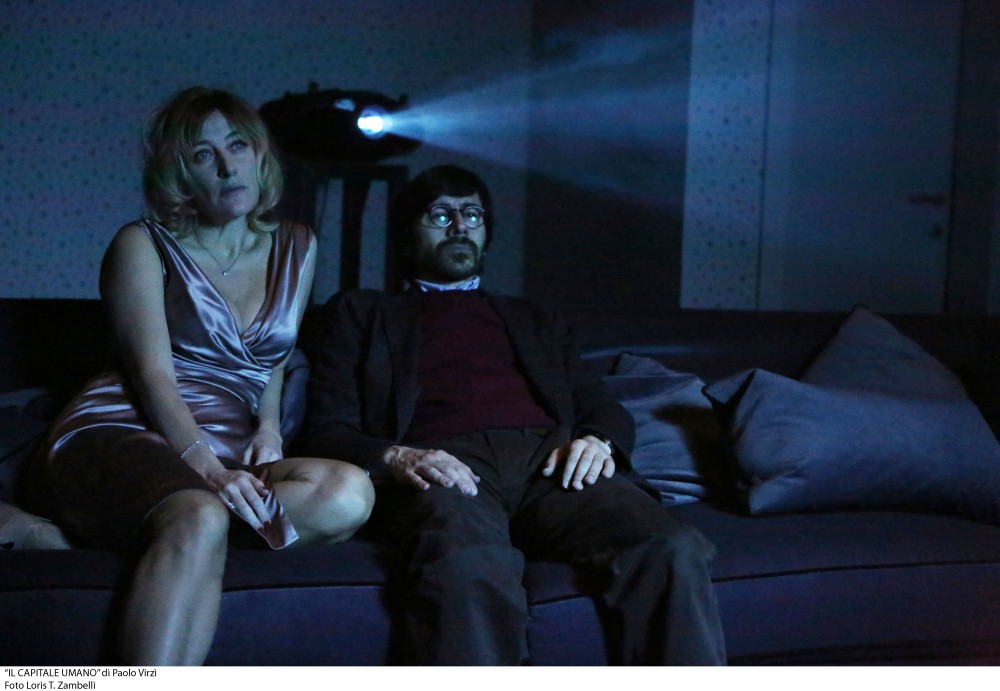 So what you have here is elliptical storytelling in its truest sense. The multiple points of overlap, major and minor, carry the characters and plot through with increased momentum and intrigue as it develops. While newly-emerging plotlines take the fore in each chapter they are all intermingled, touched upon, then wrapped up neatly in successive order.

Therefore, there is an undaunted positive progression of the narrative wherein the backpedals are enlightening and deepen the narrative and do not feel like a rote writing exercise as they could, but rather a heightened cinema that does not only engages the intellect but plays on visceral emotions expertly well. 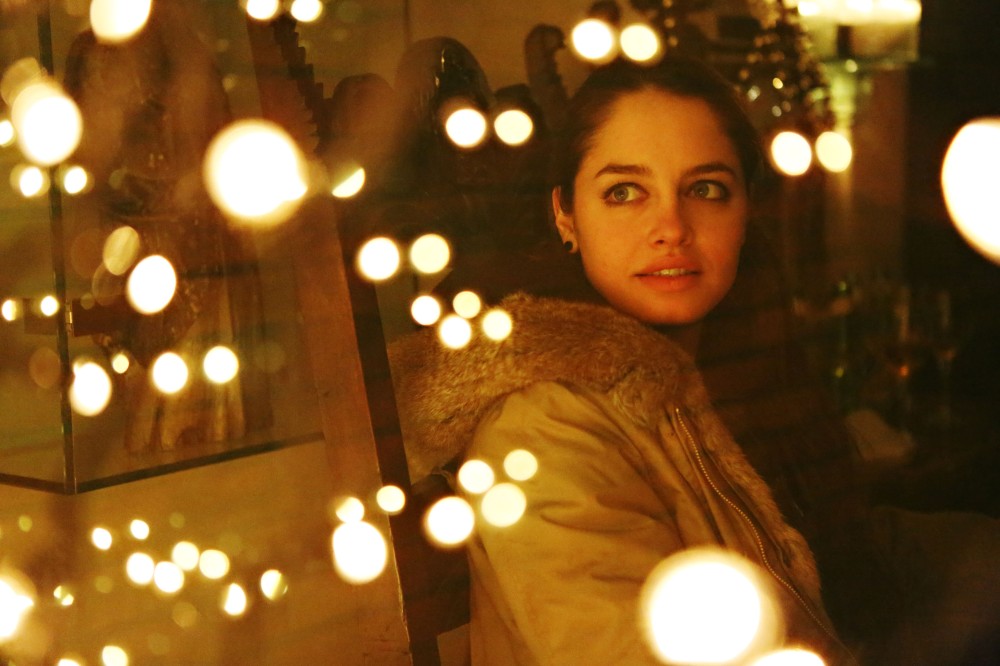 All this deconstruction of the plot may lead one to believe that the film is lopsidedly plot-driven; quite the opposite is true. It builds character consistently throughout, it’s just that the focus shifts. That shift in narrative perspective puts us in the shoes of several characters, and due to that the drama is more tautly built as we understand multiple vantage points.

This film would be impressive enough if the actors just showed up, hit marks, and said their lines; in other words did the bare minimum. However, yet another rarified level is reached by the work they put in as a unit and individually by truthfully inhabiting their characters and committing to the motivations entailed. Paolo Virzì’s shrewd direction is omnipresent in the film from the edit, the mise-en-scène and cinematography to the crafting screenplay of an American novel into one set against an Italian backdrop and keeping it universal. 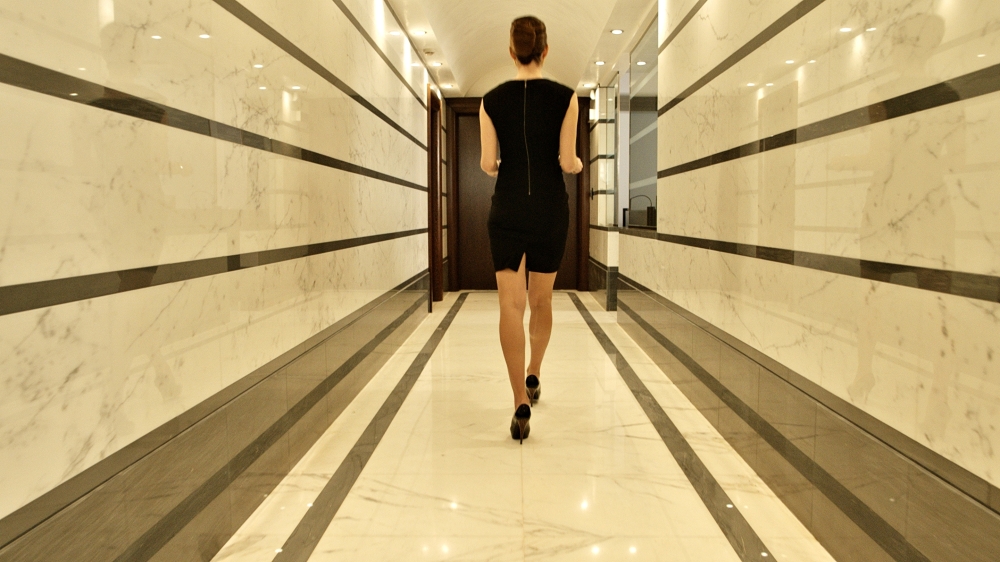 This universality latches on to the film in such a way that it enjoys the high-class problem of being easily identifiable to a wide variety of audiences yet hard to classify. Its playing of suspense tropes, combined with its palpable drama and social commentary it can correctly be identified with the catch-all of ‘thriller’ but it’s so much more than that. In a film market that seems to, at times, think we can’t have our cake and eat it too this film knows that’s nonsense, and delivers emotion, pathos, and tension while also crafting a story of sociological relevance and leaving the soapbox out of it. It clicks like a film you can maniacally eat popcorn to and just let it wash over you, but invites you dig deeper and think on it long and hard. What more can you ask for?

Human Capital is now available for rent and purchase on digital and physical media.