So here it is another end-of-the-world-spectacular. Roland Emmerich was recently quoted as denying his penchant for destroying the world even though this is the third time he’s done so as a director and plans on doing so again. The apocalyptic film as a subgenre is tired enough as it is without it also becoming tired from the same director.

This film was not nearly as bad as I had feared when I went into it but it also wasn’t good. Firstly, the Mayan prophecy which is the launch point for the creation of this film is merely referenced and doesn’t really factor into the plot aside from the fact that the film more or less says it’s correct. This film also sets up many disparate story lines at the start that don’t really balance that well. All the storylines that go on connect in the end but you’re left wondering for too long what the relation is and some aren’t as focused upon or necessary. All it is doing is unnecessarily prolonging a film in which you already know what the climax is. The only real mystery is the denouement which ends up being disppointing and not the jolly event the film wants you to see it as. 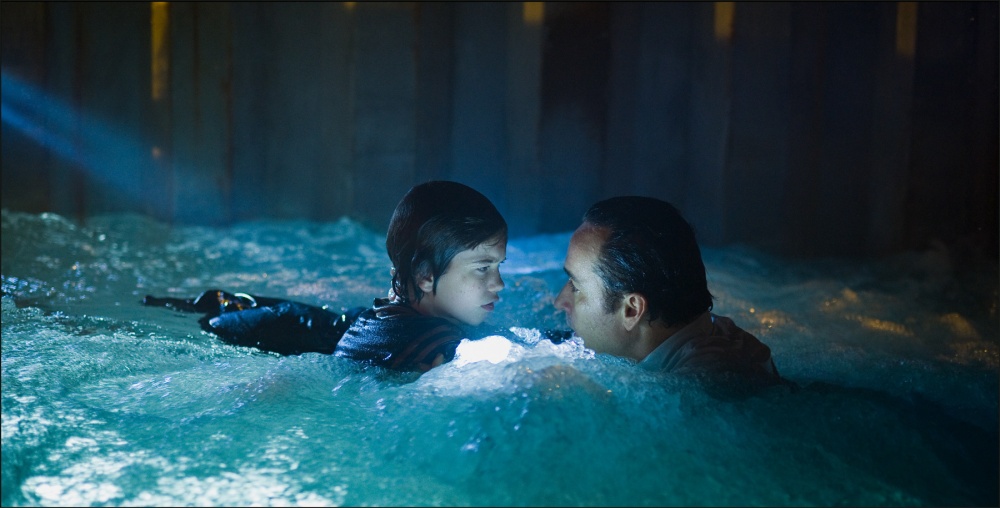 It reminded me a bit of War of the Worlds but what works in War of the Worlds, meaning any version of that film, is that there is an enemy. You can’t fight a natural catastrophe and trying to prevent it doesn’t make for very compelling cinema which is why there was so little focus on precautionary measures and things just went to hell very quickly.

Suspension of disbelief in a tale like this becomes very difficult during one cliffhanging section, just one. I am quite open to trying to go with the flow but there was one narrow escape that was just too hard to swallow.

There’s also a fine line between showing the totality of the chaos and just being sensationalistic and this film crosses that line several times and by so much that some of it is just downright offensive- the USS John F. Kennedy tumbling off the crest of a tidal wave and crushing the White House, a crack in the Sistene Chapel’s roof and the statue of Christ the Redeemer breaking and falling off its perch above Rio.

The best part of the film is Woody Harrelson and he gets killed off halfway through. Cusack and Peet are fine but they never really had to stretch and be all that impressive. Danny Glover playing the President of the United States is woefully miscast. When playing a fictitious president you’ve either reached that level as an actor or people just buy it and I didn’t buy this one and never heard anyone questioning Morgan Freeman in Deep Impact. Oliver Platt’s character never really made sense because he was fighting to take over a world that was going to end anyway. It’s just another case of a gifted actor in a bad project- something so common with him I now cringe upon seeing him.

The effects for the most part are really believable, nothing mind-blowing but nothing glaringly terrible either. The editing is not good in terms of content. Upon reflection I still can’t see the need of the film to have been that long and it did feel long this wasn’t a Spielbergian two-and-a-half hours either.

The dialogue at times was quite trite, forced and at times just dumb. The film is only serviceable for its action. So if you’re an adrenaline junkie you’ll probably get a kick out of it. Fans of cinema need not apply.