As I’ve stated many times in the past, I don’t automatically feel the need to write an In Memoriam piece. Removing exercises of necessity was a lot of what starting my own blog was about. Therefore, the shock and tragedy of the loss of Anton Yelchin at far too young an age were not enough to spawn this post. His impact would have to be great enough, and it most definitely was to me.

However, greater still inasmuch as in recent years Yelchin’s output on the indie scene have been both notable and among those that, sadly, I’ve had on my radar but have remained blindspots. What I did see was enough for him to make his mark, enough to make him notable enough for me to say in my review of 2011’s Fright Night:

Anton Yelchin, who may not be a household name yet but has certainly done his fair share of films and should be recognizable to most.

However, Yelchin had made his presence known to me a decade earlier as he came to personify on film the character of Bobby Garfield in the film version of Hearts in Atlantis. It was one of my first experiences having read something and then seen the movie and he was quite impressive. Had 2001 not been as stacked as it was he may have been nominated for a BAM Award for it. Hearts in Atlantis kicked off a triple feature I took in thanks to a favorable movie schedule. I believe it was my first post-9/11 movie outing. 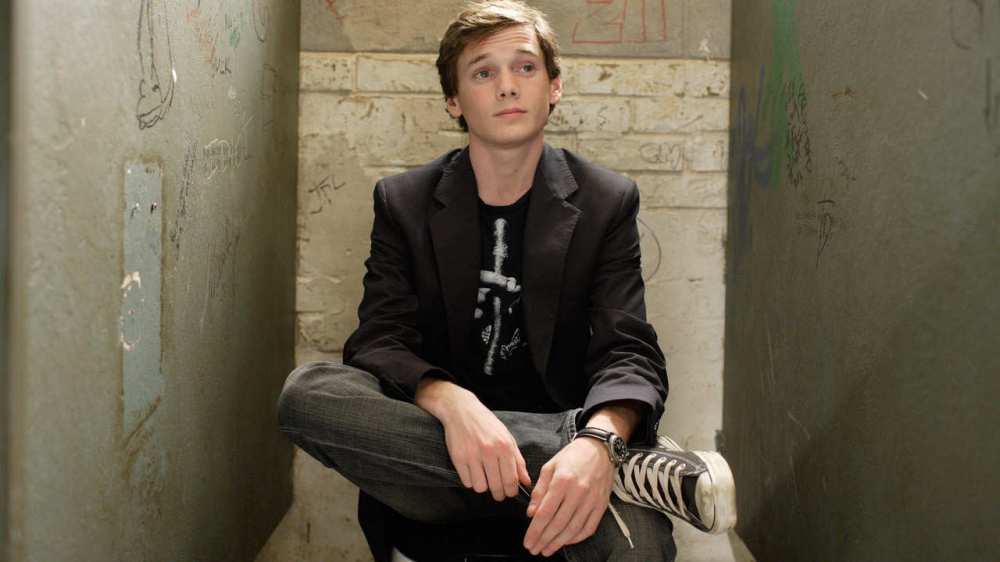 He also turned in noteworthy performances in Alpha Dog, as an ingénue getting caught up in a seedy underworld, and in Charlie Bartlett where he played a very different sort as a scheming, smart alecky charmer who turns his private school on its head. And, yes, he went on to become Chekhov in the latest Star Trek franchise. The significance there to me, personally, as one who has seen all the films but never been terribly enamored with the show, was that he made me appreciate the character on a whole new level I never had before. Furthermore, being a Russian Jew and emigrating to the US at six months of age, it was great to see him in a part that was reflective of his background.

Some of his recent notable indie turns I need to take in are Burying the Ex, The Green Room, 5 to 7, Cymbeline, and Like Crazy.

Filmography aside another interesting note is that his death in a freak accident has made me want to revisit his works I know, see those I haven’t and as bittersweet as it will be I very much want to see his five soon-to-be-posthumous releases, including the next Star Trek. This is contrary to my reaction to Robin Williams’ death, which has made me unable to watch his films since.  I can’t say circumstances always effect my viewing reaction postmortem, it’s just notable that in these two, most recent sudden deaths they’ve affected me differently, even though they are personas I held dear. Clearly, as is the case with all celebrity deaths that can affect us, we lament for ourselves and the image we’ll be deprived of and ponder the what ifs of future works. His work, will continue to live on as only film can, and thankfully, his prolific nature will give us a few more glimpses of his talent from beyond the Vale of Tears that separates us from the hereafter.

At 12, he was interviewed about Hearts in Atlantis, and the recent events of 9/11 clearly were addressed in the questioning (how could they not be?); A wise-beyond-his-years Yelchin said:

“I know a lot of people wouldn’t want to come to movies at this time, but this is a movie that gives you a good feeling. It is a movie about a friendship and about people who love each other.”

Hearts in Atlantis did leave me with a good feeling as did much of his work. But that one, even if it wasn’t my favorite, came when I needed it, it was part of a day where I started reclaiming my life, where I found I could watch movies again. Yelchin was a part of that day in a small way and for that I am eternally grateful.