Rather than write half-heartedly about a “bigger name.” I wrote wholeheartedly about one whose work I know well, and admit faults of mine due to where I was on my path. An honest assessment and appreciation is better than obsequiousness.

In that vein many of the films that were obscured from notice by the leviathan of Star Wars or the films she script doctored, I was just learning about, impacted me more and for longer than the great space opera.

I saw this on repeat quite a bit because it was a regular rotation film in the early-90s on premium film channels. It stung to see a mother daughter relationship like that but as a young drama enthusiast it was addicting. 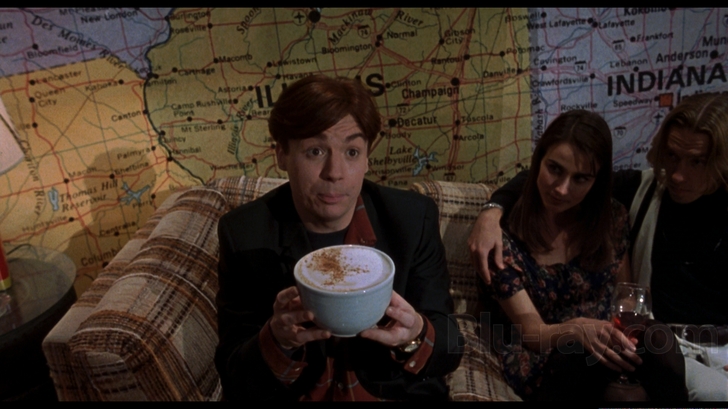 Coming to grips with the film business, and some of its realities, whether you like it or not, can alway be difficult for a young idealistic artist. Perhaps for no other reason than the nebulous nature of crediting screenwriting. Yes, giving notes can be like leading a horse to water, and even if a writer follows through (I know based on some note sessions of my own) how the notes are taken is at times entirely within their purview.

But we must at least stop and give these people who work tirelessly for no glory to make any film just a bit better than they may otherwise be. Check some of these films Carrie Fisher doctored, whether I liked them then or discovered them later, many of them I am quite fond of, some even in a guilty pleasure kind of way. It is noteworthy though. Especially one entry which my own BAMs awarded. Carrie one-upped Harrison Ford’s infamous assessment that “you can type this shit…” and actually helped craft a necessary and pivotal midpoint in the prequels shaping in some small part the life and career of her fictional mother in the Star Wars universe.

But there was far more than that film that she helped shape. Take a look:

Look at all the films Carrie Fisher worked on as a script doctor! pic.twitter.com/AcZ0XpJk9p

So many sidebars can be had on any of those films, but like many in the original trilogy she had the double-edged sword of Star Wars in her career such that when she made other notable onscreen appearances they went overlooked, some of them I needed to be reminded of after she suffered her heart attack. 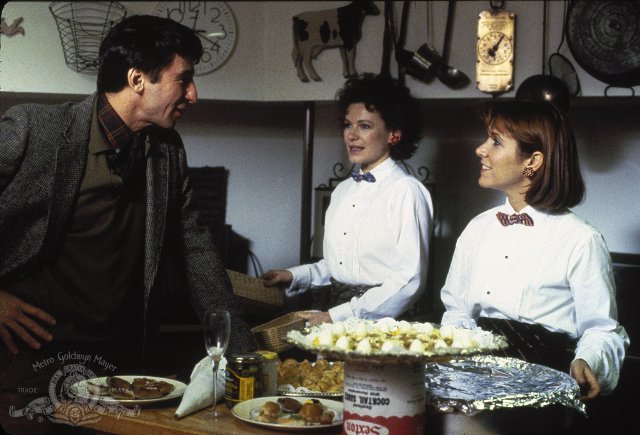 In chronology some of these were:

Though uncredited it’s hard to forget her scene in Austin Powers: International Man of Mystery (It also bears noting that Fisher was a script doctor on an early Myers film So, I Married an Axe Murderer).

She did quite a bit of voice work including voicing Roz Katz on an episode of Dr. Katz, Professional Therapist.

Over the course of more than a decade she voiced Angela on many episodes of Family Guy including two forthcoming ones. 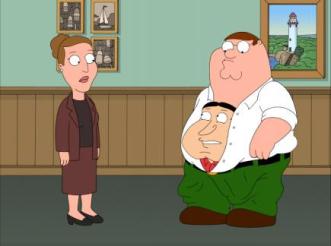 She was then a nun in consecutive films Jay and Silent Bob Strike Back and Charlie’s Angels: Full Throttle. 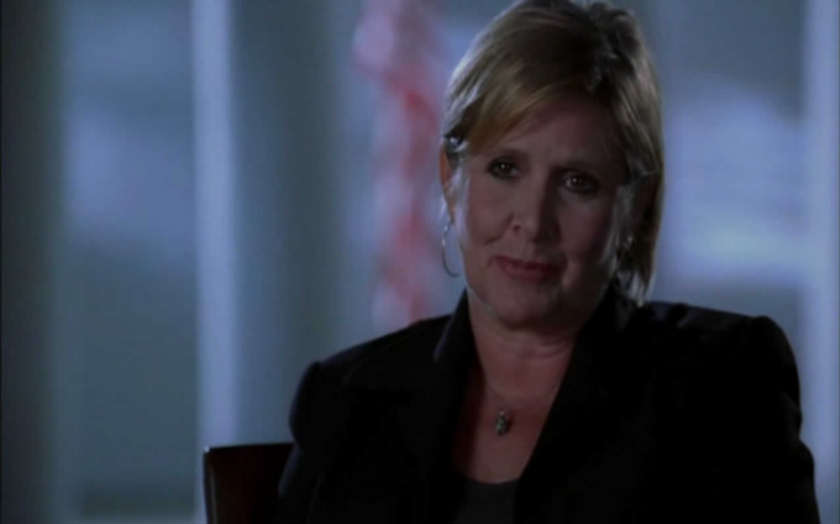 She had a guest role on the brilliant but canceled Jack and Bobby as the First Lady, and also was in the third installment of Wes Craven’s meta-horror Scream series.

She was a force on and behind the screen that many, myself included, never fully realized. 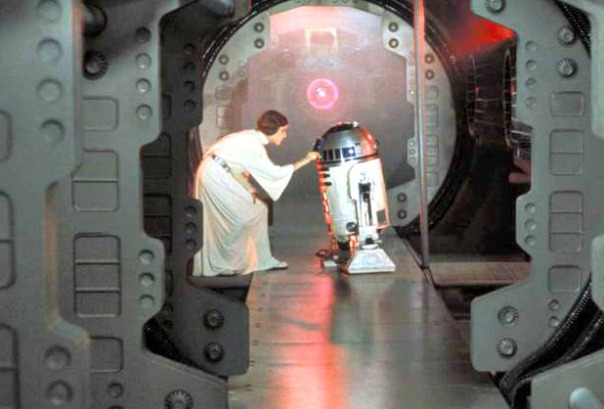 And, yes, she was Princess Leia in Star Wars episodes 4-7, and the forthcoming eighth installment, which is already in the can. And even I, a late-comer to the Star Wars series. Having never really started it for real until 1999. However, I also felt the influence of that character, naming a character in a screenplay of mine Leia and having her dress as a princess for Halloween. 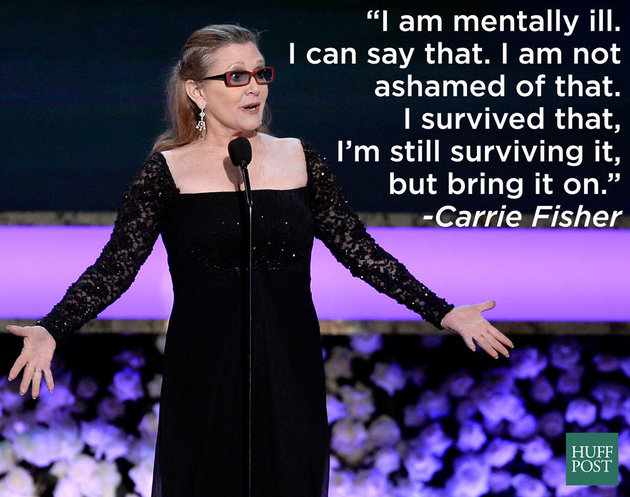 But in addition to that she was also on the forefront in being open and honest regarding her battles with mental illness, long before addressing it openly, and trying to remove stigma became commonplace.

In the age of social media, especially Twitter, brevity is the soul of wit indeed, and this is another arena she excelled in. In response to her appearance becoming a ridiculous talking point in Episode VII she said the following:

She also self-deprecatingly, but insightfully chimed in on one of the most peculiar running themes of the 2016 Presidential debates: Trump’s sniffling: 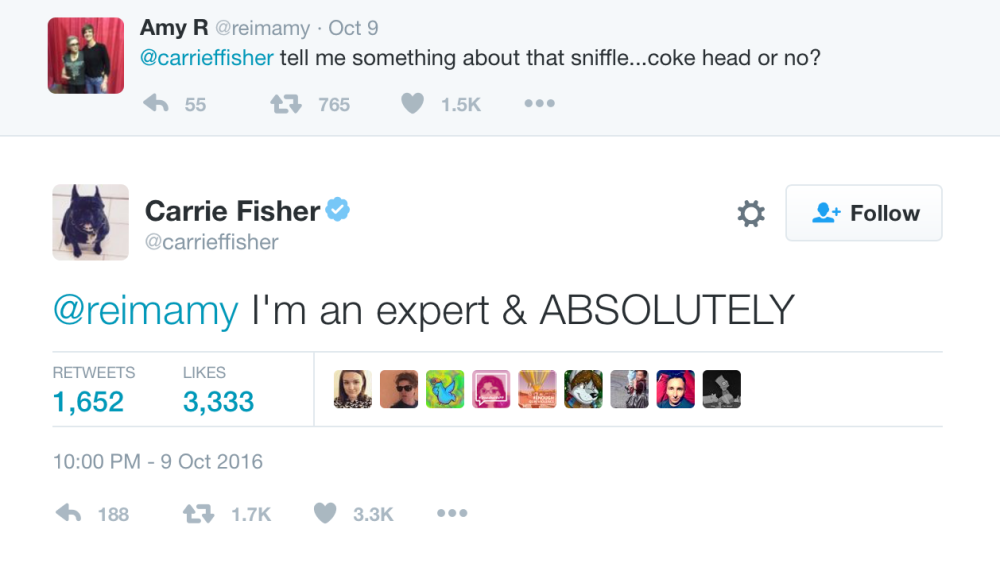 Last year she was nominated for a BAM Award as part of the cast of The Force Awakens. She was one of the final people considered for Best Supporting Actress. As she, and I hope this piece showed, she was always far more than that and she will be sorely missed.