Special Jury Prizes are typically something done at film festivals and are ways for the jury to honor a film that they feel accomplished something unique but that doesn’t quite fit into a category per se.

This year there are two Special Jury Prizes the first goes to the Oscar Nominated short film The Confession. This was my favorite of the shorts I saw at that screening and moreover one of the best shorts I’d seen. I was moved to tears in short and I don’t know if that’s ever happened for me before. Therefore in order to recognize its greatness and draw more attention to short films I award one special Jury Prize to The Confession

If you are interested you can see a trailer and/or purchase the film on iTunes. 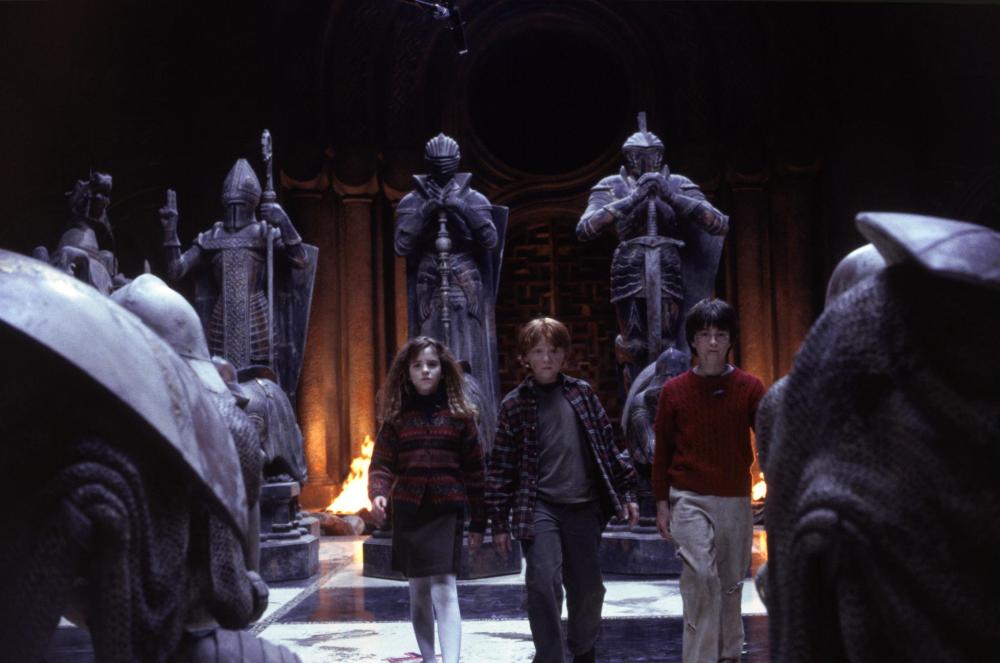 I’m certainly not the only one honoring the entirety of the franchise I know the BAFTAs are and a few other shows may be as well all I know is there’s no guarantee that there’ll be a film, any film, ever. Then to release eight in 10 years and have them all be as great as if they’ve been is something else. A tremendous debt is owed to JK Rowling that’s for sure but there are hundreds and likely thousands who worked to make this series happen. There were three directors and only one screenwriter. The cast was always evolving as the books deemed they must, characters came and went and sadly Richard Harris left us and the films too soon but Michael Gambon is as good a replacement as anyone can ask for. In childish fanboy glee I proclaimed it the best franchise ever after its close find me another film series that goes this strong for eight films I’ll eat my hat as well as my words but I think it unlikely to happen. Though Harry Potter films always were kind of like the Susan Lucci of my awards they did get their wins too and the series was and is all about being cumulative and the lack of an appearance on the Best Picture list is no black mark against it. It’s already been going strong for 10 years and will continue to for many, many years to come. Congratulations to all those who helped make it happen and thank you.