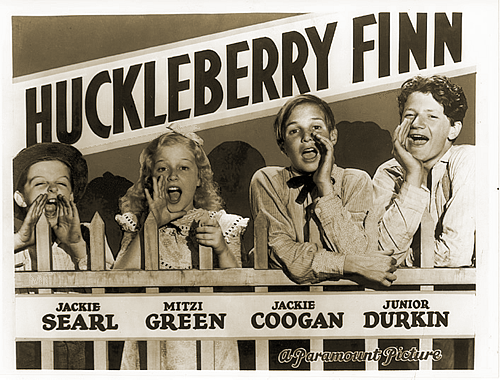 One of the many adaptation of this classic tale. (Paramount)

This series of articles is designed to help you, the fan, try and divorce yourself from your attachment to source material and judge a film on its own merits and not in comparison to another work. These tips come from my own experience. I hope they are helpful.

Typically if I like a character I want as much of that character as I can get in as many possible incarnations as I can get and clearly there are some who feel this way just look at film franchise and the entire comic book world, which is based on characters crossing-over and being attached to multiple titles. If you want to see a character as much as possible wouldn’t it stand to reason you want to see them more than one way?

Not necessarily misrepresented but rather reinterpreted? Ultimately, the question boils down to: do you savor variety?

Of course, you want the movie to be as good or better than the source but why on earth should it be identical? If you want the same story, read it over again. Be open a change or to a different vision. If all you want is regurgitation you’re just feeding the sequel and remake machine. If a film takes a risk and re-envisions a character or story go with it. Give it a chance it may surprise you and you may surprise yourself.