I had quite a review drought to end 2011 so I think the remedy for this kind of post would be to have the post be cumulative monthly. Therefore, after each qualifying film a short write-up will be added to the monthly post. The mini-reviews will be used to discuss Netflix and other home video screenings. Theatrical releases, regardless of how they are seen whether in an auditorium or on VOD, will get full reviews. 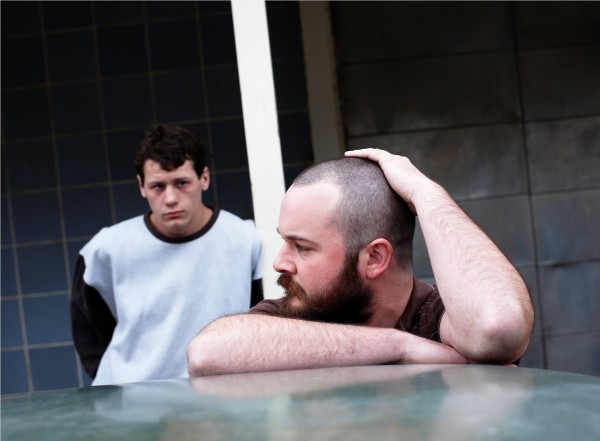 Note: Potential spoiler below. The ending is discussed but not in detail.

Next to nothing in this film works, that’s just the sad fact. I will discuss them with as much brevity as humanly possible and brevity would’ve helped this film. Typically when I’m discussing pace it refers to certain scenes and shots being truncated and rendered more quickly to allow the totality of the film to flow better in this film the first issue you have is that there are scenes of little to no narrative necessity or consequence that not only are allowed to occur but at times repeat themselves (see the bull sessions about stomping out pedophiles).

Characters are very poorly introduced and the population of the tale is too large. Some of the struggles of this film can be attributed to attempting to remain true to the real-life story upon which its based but not excused. A huge cadre combined with indirectly acquired information and at times implied incidents is not an easy road map to success. The protagonist in the tale is a bit too passive such that it would’ve almost been better told from a different perspective especially since it became clear who the perpetrator would be though the film took a while to formally announce it. The score designed to be grating ends up being just annoying. The film also seems to show where it ought not and have restraint where it ought not. This tact adds importance to the MacGuffin and exacerbates the delusional vigilante angle that’s really just a cover for psychosis. Granted that’s important to convey but once demonstrated that needn’t be reinforced.

The film despite all its massive flaws still keeps on a decent trajectory in terms of narrative build but then meanders irrevocably when it should be building towards some sort of concrete conclusion but instead decides it’s shown us enough horrors such that it’s decided enough is enough and rather than finding an artistic way to convey the deserved downfall of these people they’ll just give us the information in cards. This is information I could’ve acquired in a web search but I’d have preferred to have seen it now that my time’s already been wasted. Finish the job! Give me the epilogue visually. It’s not quite the slap in the face that the end of The Devil Inside is but considering the start this one had the totality may have been worse.

Furthermore, as if that wasn’t bad enough, I really needed convincing in this film and I didn’t get anything to sway me. I thought of This is England while watching this film which has perhaps an even more vile ‘charismatic antagonist’ but both in writing and performance is far more believable as someone who would be followed perhaps even against one’s will. It seems that things occur and are shown here just because they actually happened and no thought was given to narrative propriety and almost seems deliberately sensationalistic at times and never interesting. 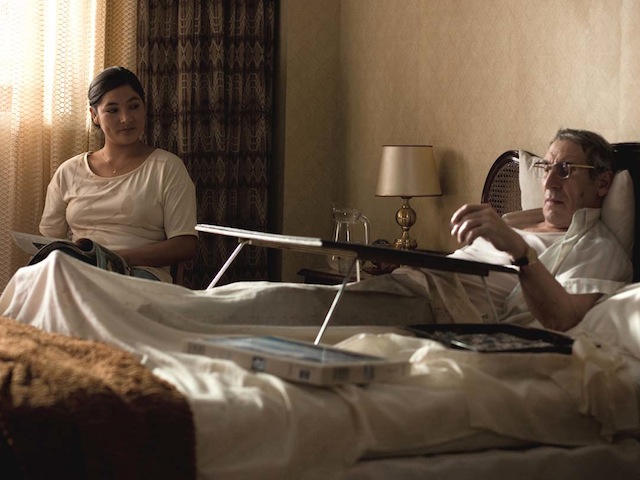 In last month’s post I wrote at length about the Film Movement Film of the Month Club so you can read that to get more insight on it. This film as opposed to the prior I have no ambivalence about whatsoever it is absolutely beautiful and brilliant, there’s an effortless grace and artistry to it all that permeates every frame. There are some astoundingly good cuts in thematic terms and a visual language throughout. Themes weave in and out of the story and never really leave, they illuminate a small truth that is part of a larger whole. All this aside with a perfect ending would be enough but then you have the performance of Magaly Solier. It is the first great performance by a female lead that I saw all year, it is captivating, layered and nuanced. Both in her expression and delivery she carries the film. A film which would’ve been good without all its craft is lifted to greatness by it. The premise is simple; a woman in need of work is hired to take care of a bedridden, dying old man. He dies as does her source of income, with the family away she tries to maintain the illusion that he’s alive. It’s a story that’s also a little more light and humorous than one might expect. There’s drama to be sure but it’s not as dour as all that. It truly is a great film and likely to be amongst my favorites of the year. 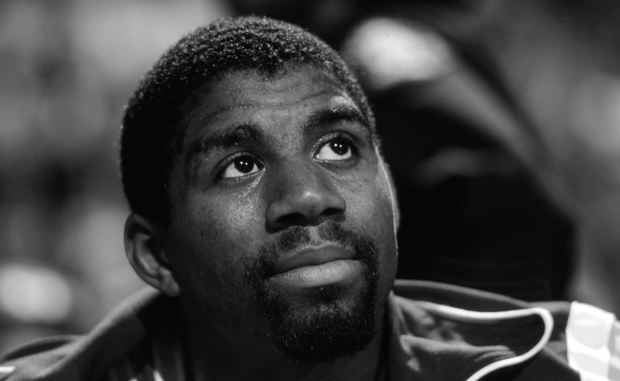 Last year there was a rash of ESPN films such that they all kind of canceled each other out in my year end awards, though they are usually very good. Now they are more sporadic and this one gets to standout. While I admit that these docs where I experienced the event as a spectator spark my interest more this one is more important and more meaningful than that bit of trivia. I, like America, was in the infancy of my understanding what HIV and AIDS were when Magic Johnson announced he was positive. Being a well-reared child I never fell into any erroneous or ignorant notions about how it spread but I still really understood little. This documentary frames the backdrop to Johnson’s announcement very well, and leaves it as a backdrop. It, surprisingly to me, involves Johnson as narrator and main interview subject. He is as candid as he needs to be and makes important points about how we must remain vigilant about prevention. I learned or was reminded of much and I was more moved by this film than any in the series so far. It is well worth watching.