This is a post that I’m creating for a few purposes. First, it will serve as an unofficial checklist for my BAM Awards. I will not hold up the awards in anticipation of seeing these films. A deadline is a deadline. It will help me either define Gray Area films or keep an eye out for undistributed titles. Secondly, this will serve as a back-up to my watchlist on GoWatchIt, which is a great site to get notifications about film releases. I anticipate I’ll update this bi-weekly as I do with films watched and older film posts.

Played SxSW 2013. Belgian film about a endless winter. Made known to me by Scott E. Weinberg.

From Strand Releasing. Look for it on Netflix.

Only nearby engagements in 2013. Have missed them. For more about qualifying for the BAM Awards read this.

Knew it was hitting both Philly and local theaters and didn’t get out to it.

Heard of it during Oscar-season last year, appears to be hitting screens, at least in the UK.

Heard of it last year at Cannes. Has been at Philadelphia Landmark theater(s) for two weekends and I haven’t been yet.

Heard of Ozon’s latest in late ’12. Have followed some reactions and release dates. Have had three weekends to see it. Haven’t yet. 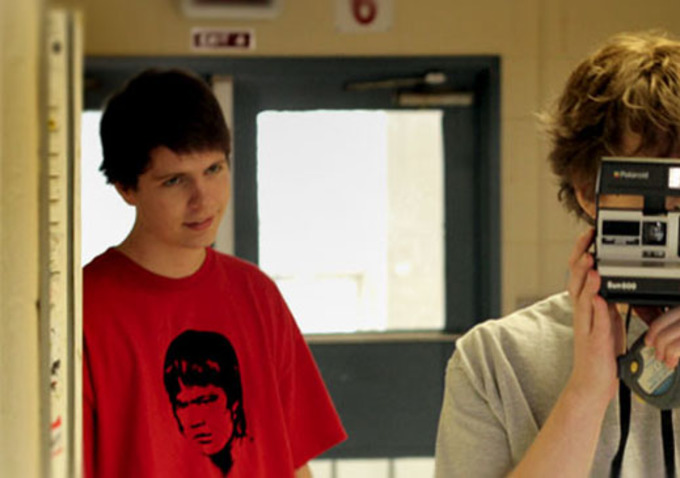 Heard it was picked up by Phase 4 this week in THR.

There’s a one sheet. Not much in the way of release date information as of yet.

Saw the trailer for this film before watching Deep Dark Canyon.

I know this hit an New York screen while I was not there. Haven’t heard about it being on video.

The following films are those which are on my GoWatchIt queue as of today (5/15/13):

The following are selections based on Larry Richman’s top picks of 2012.

And a random one I just called which stars a BAM Nominee from last year for Best Original Song, Troye Sivan.

The following title was made known to me by frequent reader/commenter Connie:

The following titles are ones I hear much buzz about recently in general or out of Cannes:

54. The Place Beyond the Pines
55. What Maisie Knew


91. The Chronicles of Narnia: The Silver Chair 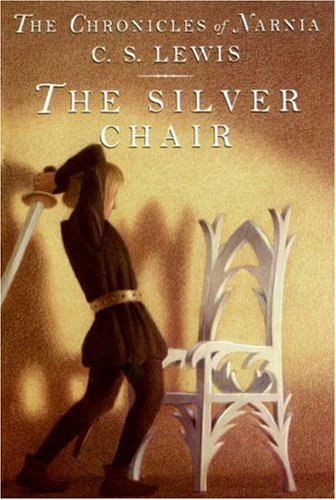 Yes, I know the odds are I won’t miss this one. However, not only do I plan for many of these titles to crossover into next year (and beyond) but this is the film I wanted next.