Enumerating how many artistic disciplines exist is not the purview of this series. Rather the idea of this series is to briefly explore an iteration, an instance, of another artform in the world of cinema.

In an upcoming series of posts I will state that I believe that cinema is the ultimate artform because of its ability to encompass or represent all the forms that came before it. Its elasticity is such that I believe it will be able to dialogue with whatever comes next.

However, this film seeks to satisfy a simple aim by illuminating a work cited by a film. To learn more of it and the artist in question. In short, just a bit more than information the film deems suitable.

The temptation may exist for an artist to shoehorn his favorite influences in other media into a film regardless of how well they fit. Truly, though, a film is only exalted through the inclusion of a prominent figure from another artform when there is an intrinsic, unobtrusive link between the artist’s oeuvre and the story being told.

In the case of Pieter Bruegel, or Brueghel if you prefer, and Museum Hours the fit is quite a natural one for what occurs is that you have a painter who painted group scenes of peasant life which can be argued to have no center, or multiple centers, yet if you look at what is going on in each sub-tableau you can likely pick out the most important piece. Museum Hours is a film of a small population, but it is essentially the tale of two main figures in a multitude who work at or attend the The Kunsthistorisches Art Museum, other stories occasionally come in, other paintings but few we care or focus on. This is why these paintings are such a great fit. Here’s a closer look at some of them. 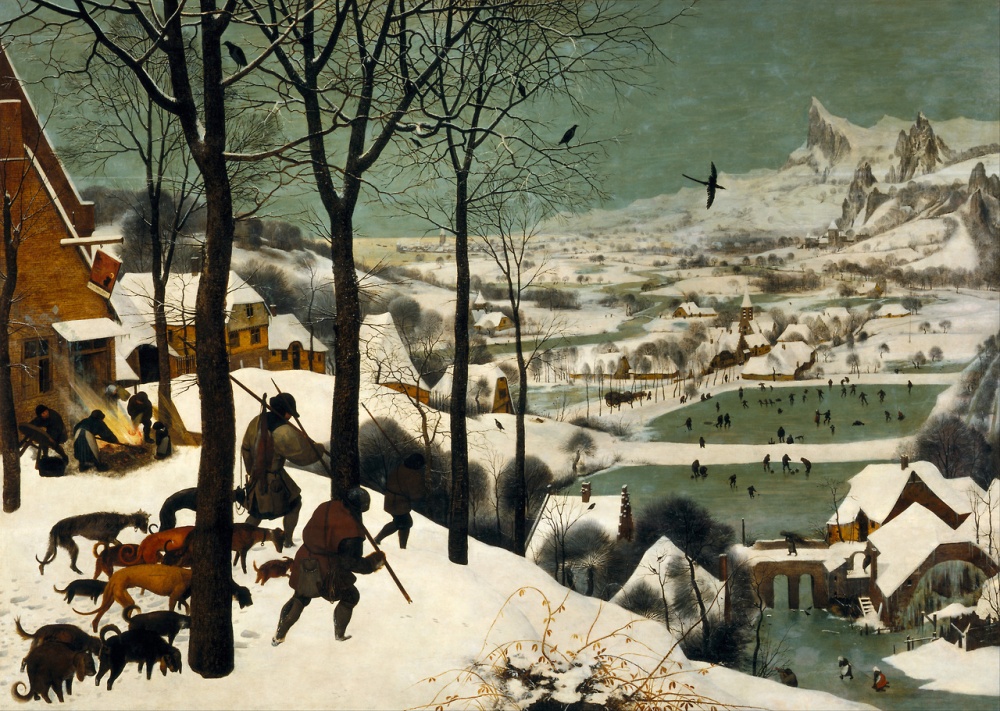 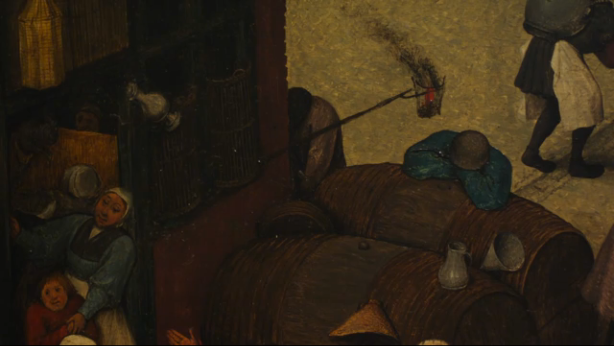 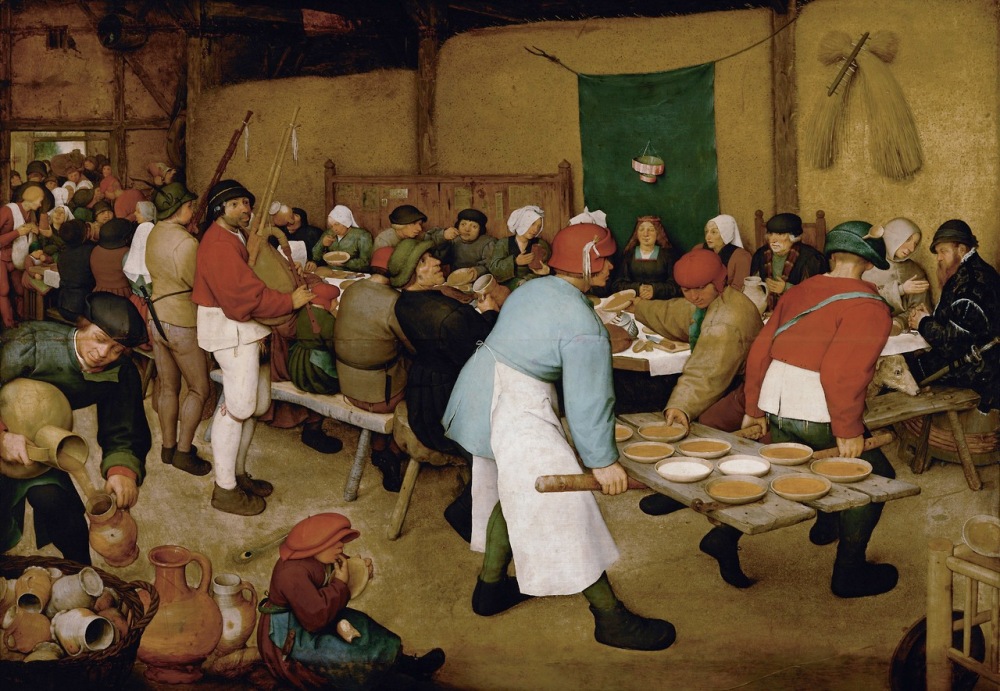 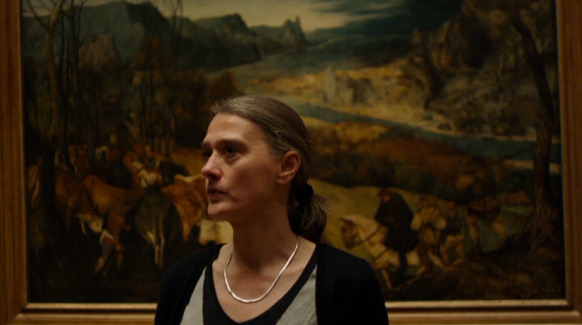 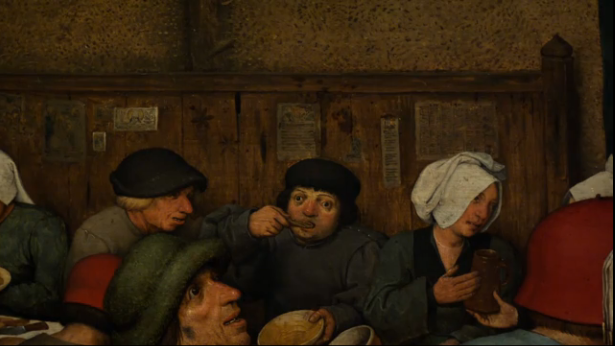 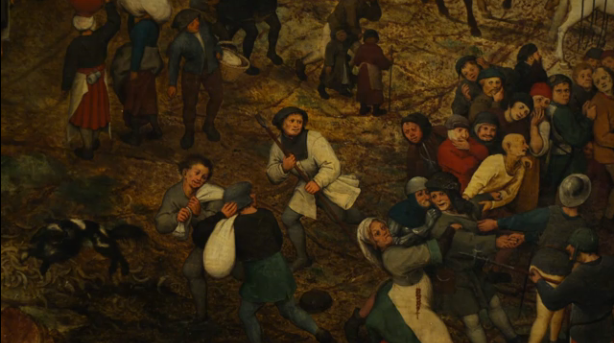 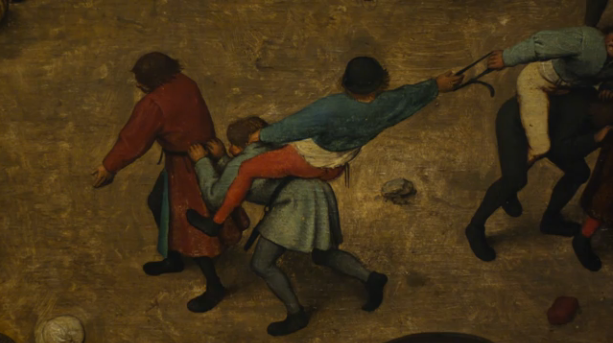