William’s Lullaby is a film about how the inability to integrate events of the past consciously into one’s being can lead to the dissolution of the present, and even the future. This is not just sophistry but I believe the most succinct way to encapsulate the response to the dramatic question this film poses, or for lack of a better word the moral. It’s the best way to discuss a film wherein the less one knows the better it will likely end up being.

The subject matter can get a bit heavy, and it was actually a film that haunted me for a bit, and made it a little difficult to write about, but if you’re open to cinematic experiences across the emotional spectrum it’s well worth looking into and investing your time in.

Here is the synopsis, and it’s really as much as you want going in:

A single father struggles to raise his five-year-old son while coming to terms with a trauma from his childhood.

One of the most interesting things about the film is some of the chances it takes. It’s labeled on the IMDb as a drama/mystery, which are accurate. However, in trying to deal with a mostly repressed pass it certain possesses a good deal of a the character of a psychological thriller. Yet, the endgame isn’t as obvious or trite and the concept not high, but still very intriguing. There are moments in Thomas’ (Richard Roy Sutton) mind that we are privy to us that are rendered as skillfully frightening as in a full-on horror film. In fact, it gave me one of the better jolts in a non-horror film I’ve experienced in recent memory. Even with all this blended in the film does have a fairly even handle on its tone and tenor.

The build and progression is a bit unorthodox, and some of the balance among hiding information, revealing it, then accepting and moving forward is slightly askew, but it ultimately creates a cinematic language that becomes easy to follow, and the film hits a great stride in the second half such that I was prepared for it to go on a bit more after it ended. That’s saying quite a bit with a film that burns slowly to start and runs nearly two hours.

The film as a whole does grow as it moves on, which is saying quite a bit, as it usually works in the inverse. The edit, score, as a whole, and moments in the cinematography help buoy it a great deal. By the time the facts come to the fore and his whole arc is displayed Richard Roy Sutton is quite impressive in the role of the distraught now-single father; Robert Lawton possesses a screen presence and sagacity that belies his inexperience on film at his advanced age in his role; conversely, Toby Bisson deals with material far more difficult than most young actors his age are asked to deal with and does so with near-prodigious ability. 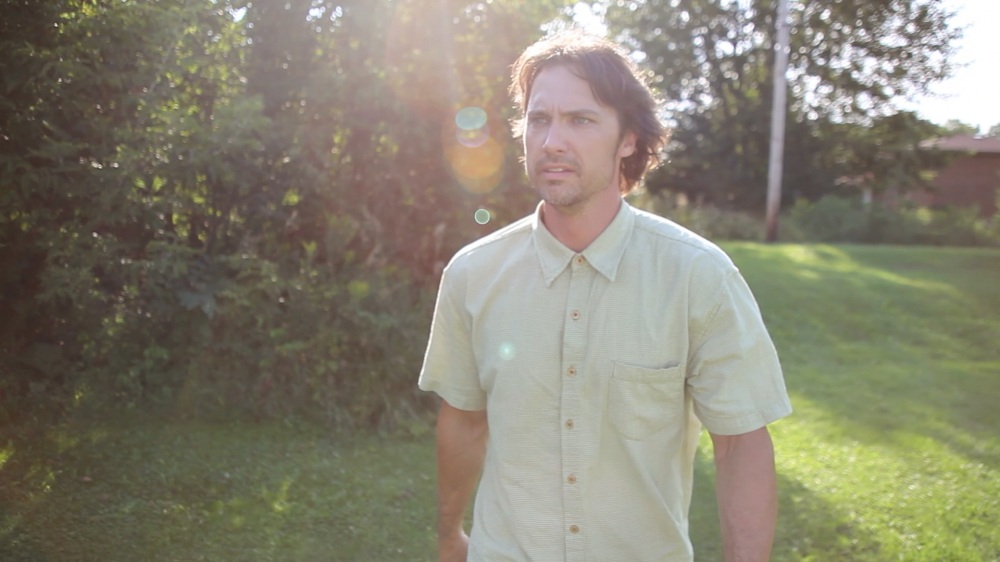 As this film deals literally with the workings of the mind, the subconscious, and the havoc that can wreak on one’s life and stability, particularly following newfound trauma; it’s understandable that the structure is a bit out of the ordinary. It deals with memories, dreams and visions, and such brings to mind Fellini’s quote about the natural kinship the language of film and dreams share.

The courage of this film, the emotions it stirs, the questions it raises, how it goes about revealing its truths, and guarding its mysteries generates enough power to overcome the sparse shortcomings it has and is a worthy investment.

William’s Lullaby is now available on DVD and digital platforms. Further information about the cast and crew can be found on the film’s official website.