It’s interesting in age when superhero cinema, and one of the latest critical buzzwords “superhero fatigue” being bandied about with nearly mindless abandon, to take a look at films who have a more modest approach to the trope and different aims than the world’s most gargantuan cinematic franchise. As has previously been mentioned here at The Movie Rat, the world of foreign genre cinema offers different takes which is typically like a breath of fresh air compared to the American formulaic traits. Whether or not they are always successful is almost not even the point as there is great value in seeing a different way to broach familiar topics.

However, Antboy and Antboy 2: The Revenge of the Red Fury are most definitely successful. One of the ways in which this sequel succeeds is in walking the tightrope between a continuous narrative that would lose the uninitiated and a film overly-slavish to its prior installment. Where reminders become necessary they are there but do not waste excessive amounts of screen time or come off as ham-handed.

The film jumps into the action almost immediately and moves at a steady clip from thereon out making its brisk running time not feel conversely overly-expansive. It’s also great to see a tale of super characters where the stakes are high, and matter to those concerned, but they are also focused and contained to their small, suburban hometown. It’d be relief enough just to have character time in a standard superhero film, but when you add the fact that this is a story with young antagonists and protagonists; you have something doubly rare wherein a film is treating both kids and superheroes/super-villains as people. 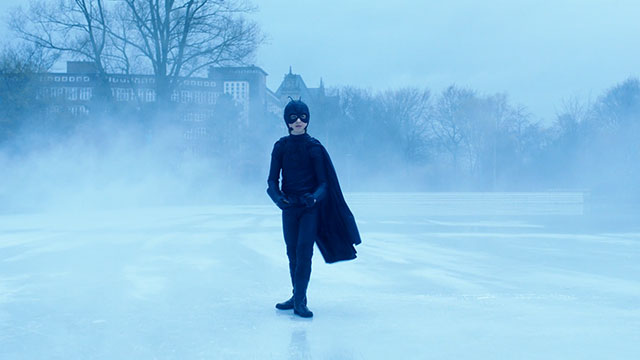 As opposed to the first film, I watched this one with original audio not dubbed. The dubbing in the prior installment was passable, and clearly more accessible to the younger viewers who are the target audience. Therefore, it’s fairly safe to assume that there must not be much degradation in quality offered in English dialogue. If the option of viewing the original audio version is available to you, it is clearly a better approach.

When discussing films designed for kids the potential pitfalls are many: pedantic story treatment and characters, too much escapism with little pedagogical value, or the opposite issue; too bluntly moralistic to be enjoyable. Antboy 2 does not suffer on any of these accounts, in fact, excels in folding in its lesson with the entertainment value. It turns out to have a statement about not taking out one’s anger over slights against others, self-assurance and confidence in a highly enjoyable, entertaining and funny package. The only way in which it lacks in this regard is that the atonement is a bit easily earned and the reason behind the offense not adequately explained to the offended. Ultimately, the forgiveness Pelle earns ends up being a bit like the Blue Fairy’s granting Pinocchio’s wish because despite his mistakes she knows he’s good at heart.

The visual effects while not of the highest order are used sparingly and executed well enough such that the do not detract from the story in anyway. What truly augments the story is the sound mixing and editing, which take it a step above where most would believe it to be, and the suspension of disbelief is most aided by the work of the costume department who has all characters looking the part. 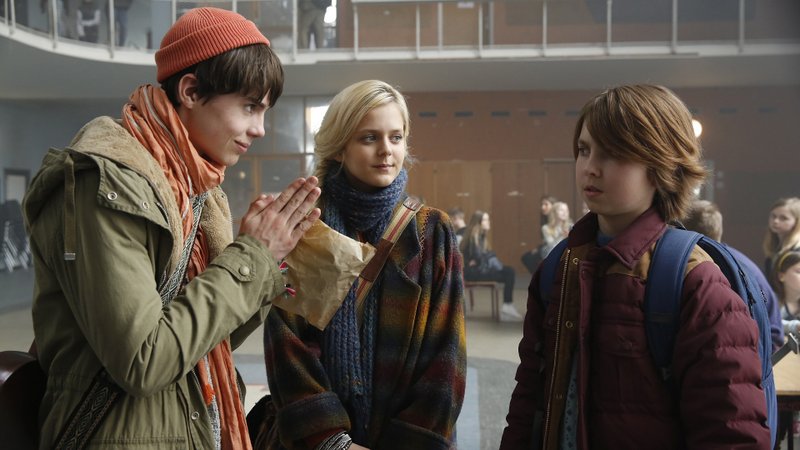 The heart of the film lies in the young cast who are extremely capable and aptly pull off the double-task of being relatable and super-human. In many ways those who are returning are given more opportunity to shine. Oscar Dietz, as Pelle a.k.a. Antboy, aside from having stuntwork, and his physically weak moments when faced with his character’s version of Kryptonite; has to show a emotional vulnerability and insecurity throughout, as he’s struggling with normal adolescent angsts and insecurity balancing that with the dichotomy of having an alter ego who seems to have it all together. He is a perfect every-kid and delivers when scenes get emotional. Samuel Ting Graf (Wilhelm) and Amalie Kruse Jensen (Ida) return to the fold more assured and layered as Antboy’s sidekicks and best friends. While Wilhelm keeps him motivated and in check Ida’s fascination with one of the new kids Christian (Hector Brøgger Andersen) is understandable and very believably played by both. The new, titular villain played by Astrid Jucher-Benzon perhaps has the best arc, and achieves the highly difficult task of being a villain that can engender empathy. 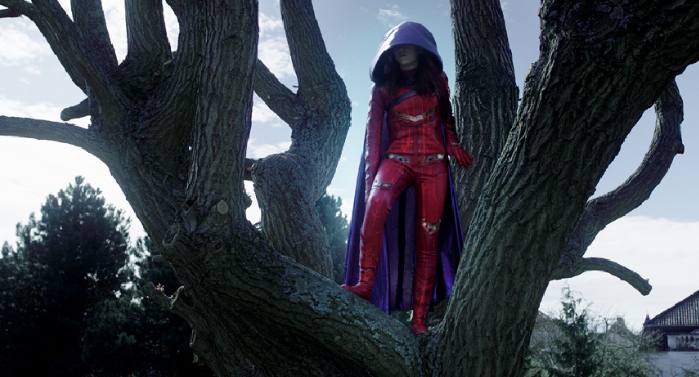 As these films are adaptations of popular children’s novels in a post-Harry Potter world, the turn around on the series will be quick and there will be more Antboy to follow. However, there is a small universe here that doesn’t connect anywhere else unless you count the connection these characters and their stories make with the audience which is surely palpable, and as such make the continuation of this series something to look forward to indeed.