As you may have noticed, not only if you look at the dates on my posts, but also if you read these Updates.

I’ve been in the process of becoming an adoptive father. Now that a new school year has kicked off I should be here, and watching movies, more frequently.

As for reviews, they are forthcoming. I’ve seen five so far this week. I just have to get to writing them. When they’re ready you’ll see them here.

Other things to look forward to are Blogathon participations… 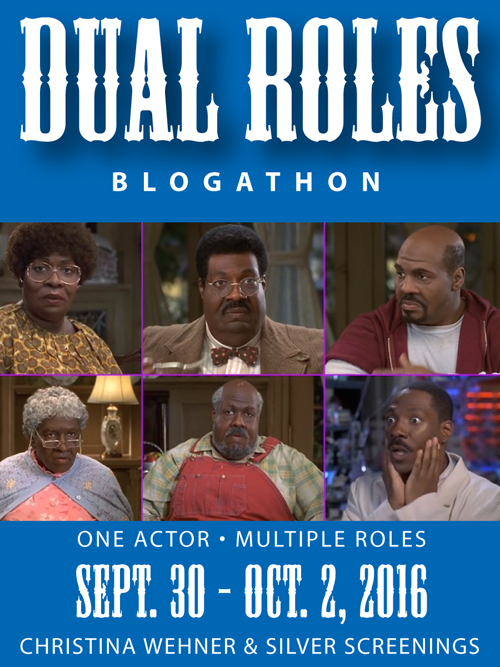 I will be covering a Freddie Highmore film out quite a few years before his run on Bates Motel, The Spiderwick Chronicles wherein he played twins. 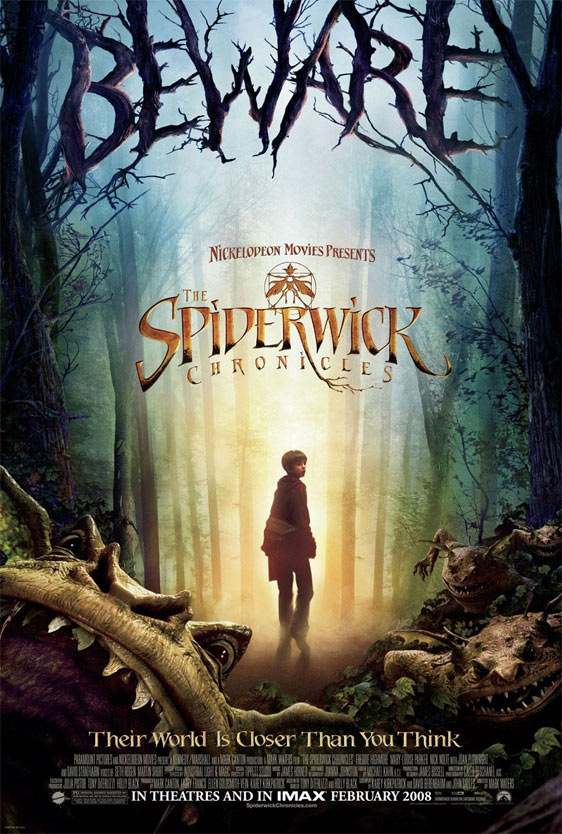 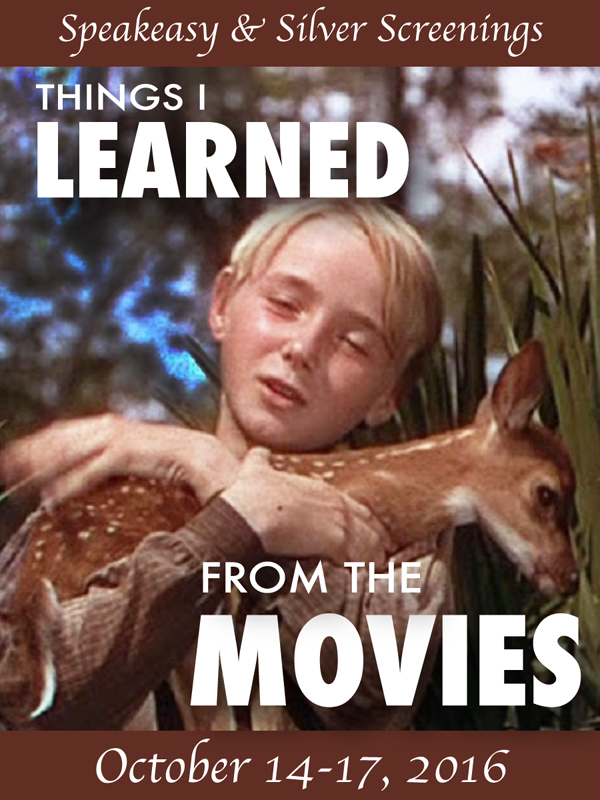 The topic I will be covering for this blogathon will be Films as an Exploration of Human Sexuality. Now, I know that sounds like a dissertation title. However, the approach I’m planning on is a bit freeform, personal, and as all encompassing as I can be with such a huge topic. 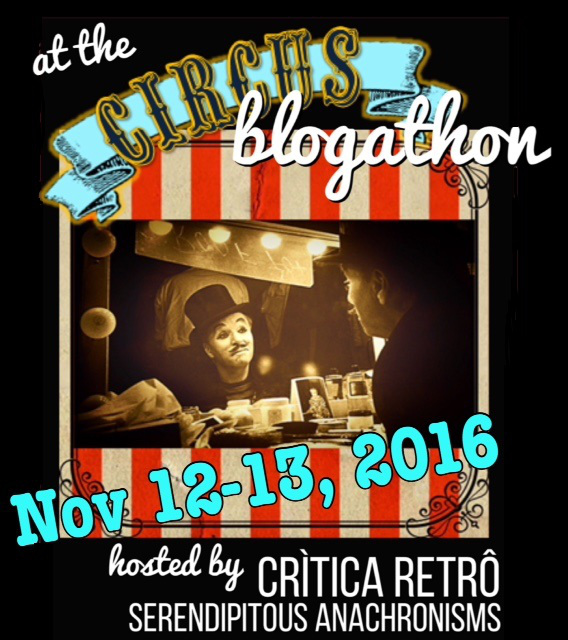 Last, but certainly not least. I will be talking about a certain circus element in film. Thanks to the guidelines that allow me to go outside the bigtop, as long as some elements leave with me; I decided to write about Stephen King’s It (1990). 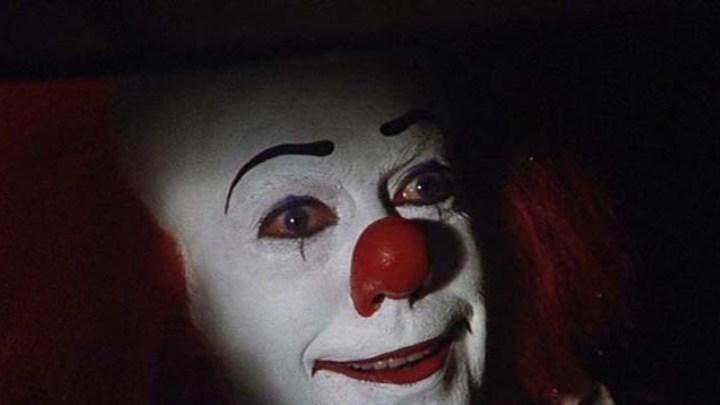 Can’t wait for these and I hope you feel the same!

The deaths in 2016 have put me down in the dumps more often than not. Usually, the case has been that I couldn’t even find the words to write an In Memoriam, as I have on a few occasions in the past.

This one I felt compelled to comment on late in the day saying:

What 2016 plans to do to me next, apparently. #RIPGeneWilder so sad, I haven't found more words yet. pic.twitter.com/thH3BcizDL

That would not cut it for this blog. Neither would needlessly pointing out that Condescending Wonka memes are so pervasive it makes you forget how great a film that really is.

He and Richard Pryor on screen together was such a staple of my childhood that they are to me the among the great comedy teams to me. 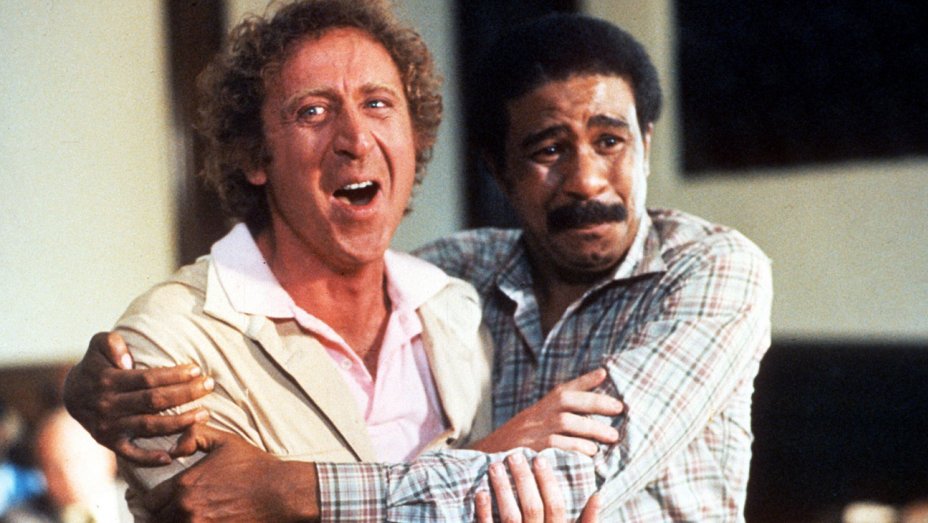 What kept coming to mind were the scenes he was in, the laughs I had. And so, what better way to remember him than to share some of the ones I’ve found in my YouTube reminiscing. Enjoy!

This is It is a documentary about the rehearsal process for Michael Jackson’s never-to-be-realized series of concerts in London, which were to have occurred starting this summer. It is the kind of documentary that is set up for success on many fronts whether it be financially, aesthetically or in sating a public’s curiosity.
Financially the success was almost guaranteed. Immediately following Jackson’s death his body of work went on to dominate the Billboard charts for weeks on end and the film has been no different climbing to top spot in the box-office. It is already sure to threaten as the highest grossing documentary of all-time and likely to receive an extension on its two-week limited release which was never likely to stay limited.

In terms of aesthetics the accomplishment is more a feat of content than appearance, of vision rather than framing. Much of the footage being full-frame grainy video proves the axiom that people will accept poor image quality before poor sound. The success of this film really lies in the third aspect in which it was successful which is in documenting an event that was to be and satisfying curiosity thereof.
The fact that the film was, in fact, finished is no small feat in and of itself. Sony Pictures acquired the rights to the footage for $50 Million in July and immediately went into post-production on it prepping it for this release date. As a technical feat it’s impressive no doubt but it has much to offer within that is worth seeing. 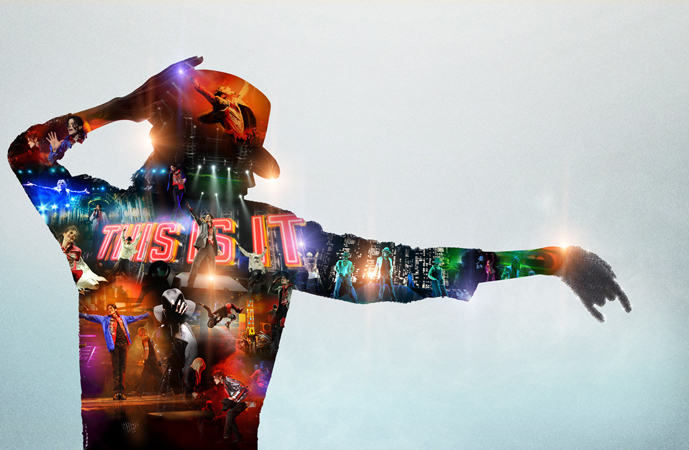 The film starts with a rather personal approach showing us candid interviews with the dancers who were selected to partake in the show and they tell of their past somewhat, the audition process and what being in the show means to them. Soon after it goes into working on particular numbers and we are allowed to see the creative process at work both from Jackson’s perspective and in collaboration with director Kenny Ortega.
We see lighting get added, music being refined, film segments being shot against green screen and just a small taste of the epic scale that this series of concerts was to have and even on celluloid and without a live audience there to witness it, it’s rather impressive.
Perhaps the best part of the film is that it remains focused on the show on highlighting the numbers and the production, and what it couldn’t show through rehearsal footage it discussed in interviews, for example, costume pieces that were not yet complete like the “Billie Jean” costume. In zeroing in on the show it also didn’t lose focus on Jackson as an artist and even with a freeze frame and a title card at the end it didn’t get too bogged down in playing up a melodramatic and sensationalistic ending. If you want to draw parallels between the rehearsals and his tragic death you can but it is not a tabloid film, thankfully.
Resisting the temptation to give too much away allow this critic to say merely this: the best thing about this film when it was first announced seemed to be the fact that it seemed to be completing an unfinished work, or coming as close to doing so as humanly possible. The film does that and more so giving us a glimpse into what was likely to have been the biggest and best show the young century has seen. 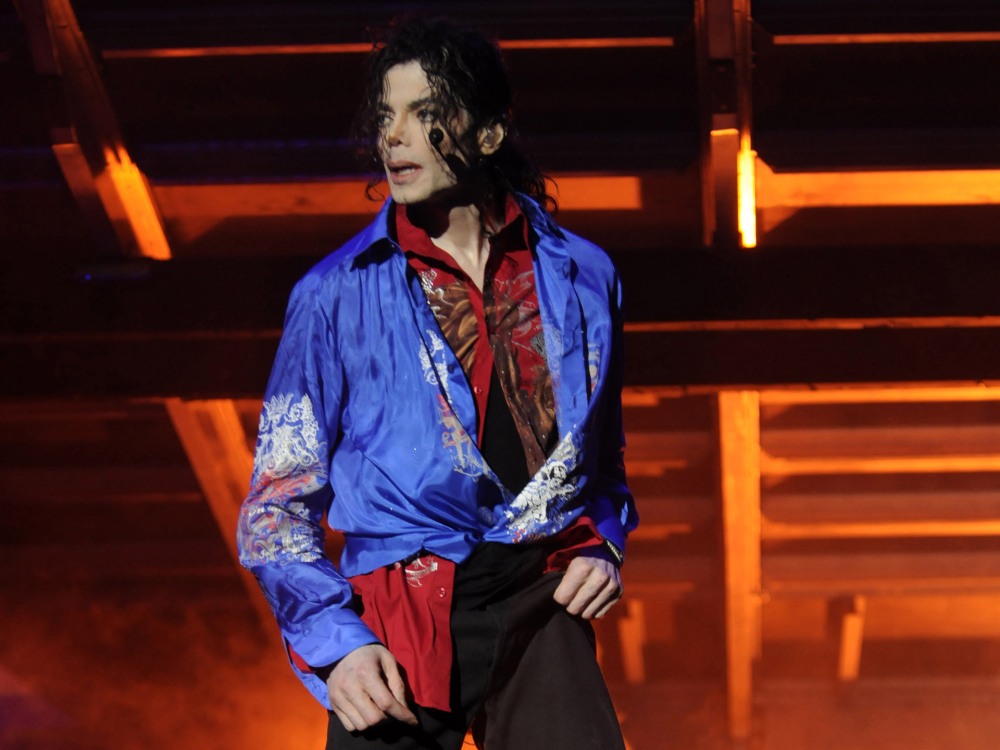 The concert series being designed to stay on one stage and not needing to travel made it a different creature entirely and this film showed how Jackson was taking his video ingenuity and bringing it to the stage and he was most definitely a driving force as the repeated conversations between him and Ortega throughout illustrate.
Unlike, some music docs that take you off stage, behind the scenes and into the personal lives of the artist, this was about the show. This film was about This is It and that’s it and that was more than enough. Despite the pace being a little slow in the middle it’s still a great ride.
8/10

It’s been too long since I did a Short Film Saturday. This short doc that first aired on Sportscenter, and I just watched it for the first time. It links into a vacation I just took (to Williamsport to the Little League World Series), which is only a small reason for my recent hiatus.

It shows not only the importance of youth programming but also how increased interaction between police and their communit can affect change. Enjoy!