This post is to discuss Mnuchin’s recent rampant and highly inconsistent run as an executive producer of Hollywood films. He has 34 credits to his name from 2014 through the end of this year if his forthcoming productions come to fruition.

The kinds of these movies he’s helped financed vary as much as his box office performances, some of these titles include surprise hits (The Lego Movie, Edge of Tomorrow, Mad Max: Fury Road), funding auteurs (Midnight Special and Rules Don’t Apply), Reboots or Extensions of a Franchises (Annabelle, Entourage, Vacation, The Man from U.N.C.L.E., Pan, Batman v. Superman: Dawn of Justice and The Legend of Tarzan), and Clint Eastwood movies (American Sniper and Sully), to name a few. 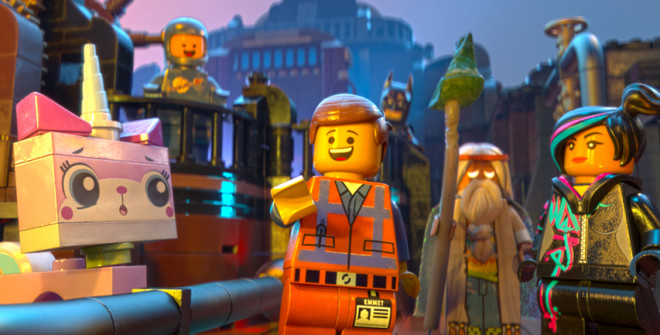 Clearly, like many Executive Producers a lot of these decisions have been dictated by what movies need funds and what can get me a return. Hence the varied type of film and the hits and misses, most notably in the reboots no one especially seemed to be clamoring for.

With Mnuchin confirmed I suggest a magnanimous move on his part would be to have his (blind?) trust still fund films but be open to suggestions from the very public that would benefit from the enjoyment of these films. It could very well be a long, contentious four years why not have a pipe-dream to bide the time? If the swamp isn’t being drained, we may as well have the Treasury Secretary get some projects out of Development Hell if he can and distract us from the madness.

In the meantime, if you need to build a film festival check out his IMDb.