When I posted my BAM Award honorees, it was another long day and I claimed I’d post special awards the following day. The delay in posting any and all of these honorary awards has been due in large part to wrapping a long first draft of a piece of fiction and the fact that a record keeping mistake almost led me to pick the same Lifetime Achievement recipient as last year. Not that John Williams hasn’t done enough for multiple lifetimes, but let’s spread the wealth.

As such I will instead post at least one honoree a day to balance this blog with my other works.

As I deliberated picking people who aren’t exceptionally old as other awards do, I wasn’t inspired by many of my options until I looked at the history of my own awards and how in recent years I had seen the reemergence of some of my favorites into the nominated list. So, that seemed like the perfect reason to celebrate all of their works as I also like to select people who are still making an impact.

Without further adieu the first honoree…

Even before the era wherein the BAM Awards were a part of my life Melanie Griffith had already made an impression on me, and in retrospect I went on to view many of her films.

A post shared by Bernardo Miller-Villela (@bernardodeassisvillela) on Sep 5, 2015 at 8:51am PDT

Prior to her most well-known work (Working Girl) she had already made a splash with two films that would end up standing the test of time (Body Double and Something Wild).

While the string of films she was in following Working Girl had varying degrees of success commercially, critically, I enjoy most and like her work in them even more (Pacific Heights, Bonfire of the Vanities, Paradise, Shining Through, Born Yesterday, Milk Money, Nobody’s Fool, Buffalo Girls, Celebrity, Another Day in Paradise, Crazy in Alabama and RKO 281 among those not yet mentioned). 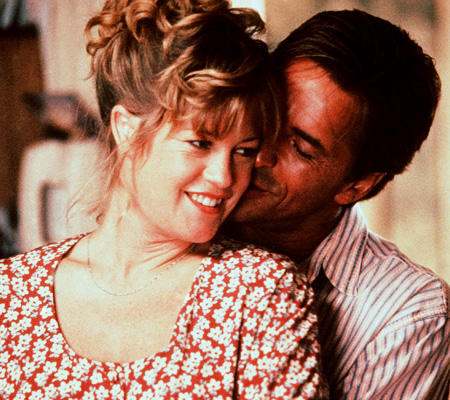 Smaller independent works intervened between her last BAM nomination and The Disaster Artist, but I’d not happened to come across them or gone out of my way to see them, though I should have. The Disaster Artist was a tremendous jolt, a reminder that I’ve not tracked down enough of her works as she was one of the first actors or directors I made a point of seeing.

“Do you even want to be an actor?” her character, an acting instructor, says to Greg Sestero (Dave Franco) in The Disaster Artist. He responds in the affirmative. “Well, you hide it well,” she retorts, and in a film about the making of a cult film, and in many ways the cruelty of Hollywood and entertainment in general; Melanie’s part, and Sharon Stone, as an objectifying talent agent, seems a very conscious and shrewd commentary: these are talented, professional women deserving of respect and recognition.

Melanie’s honor from my awards is overdue.