The previous two entries in this series offered one connected stream of consciousness. You can read them here and here. In this installment I break from that narrative and take a look at how comics could benefit from emulating the better parts of the imperfect and once standard studio system that films employed for many decades.

Disney and Marvel logos. They merged in 2009.

One way in which you can definitely draw a parallel between comics and movies is that there is a definite distinction between the studio system/The Big Two and indies.

Seeing as how that industrial dynamic is similar between the two of them there are ideas that can be borrowed from the studio era and altered to accommodate comics. Not that in a perfect world I wouldn’t like to see movie studios re-adopt things but comics might be more apt to experiment with ideas such as these to get new readers. 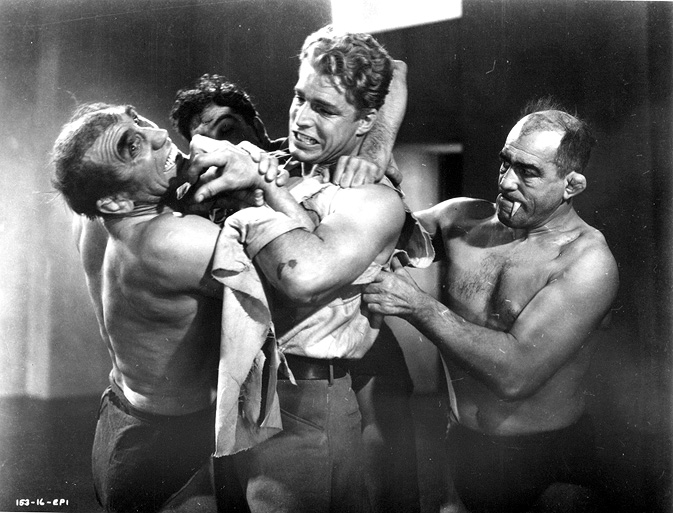 I’ve written here on a few occasions about my love of serials. Now part of the cliffhangers design was to get kids into movie theatres on a weekly basis, even if they had no interest in the feature they’d show up to see the continuation of their favorite chapter play. How this could apply to comics is in the form of the five-page story (perhaps perfected by Harvey as their staple). The five-page tale would serve as a means to display another character in a given book and should be advertised. It could be an intermediate step before giving a character a book. All-Star Western, part of DC’s new 52, featured a B-story (maybe it still does I dropped it out of my pull list) and if it’s known about it could be a draw. Every reader of comics has a favorite character who is currently not headlining an ongoing series I think most would agree something is better than nothing and it could provide a boost. 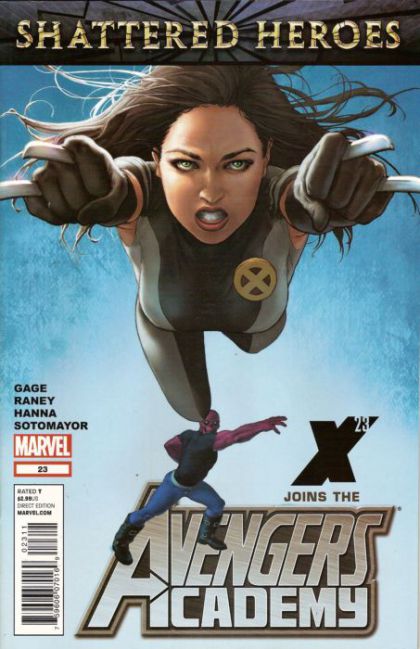 Speaking of headliners the star system is the next thing that can be exploited just a bit more than it is now. It is nice to be surprised by an unexpected appearance, however, if it is not crucial to the plot that the secret be kept guest appearances should be promoted. You may have people try a new title but it could also serve as an introductory issue for new readers.

In the studio system actors pertained to one studio or another but they would and could be loaned to a rival studio for a given project in exchange for a favor.

This does not mean I think it likely that the aisle would be crossed and Marvel and DC characters would co-exist in a story. However, each does still have imprints of its own and can send its big boys to those tales and vice versa, if necessary and applicable to boost readership and cross-pollinate fanbases. Preferably in standalone narratives that do not adversely affect continuity. 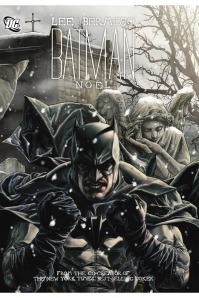 Now previews do exist and they can serve their function. However, just as trailers will inundate us there are months when you can’t get away from the same five pages.

A bit more variety might expand fan-bases for more books. 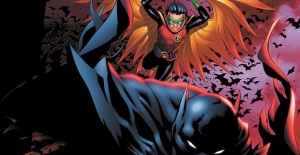 All above suggestions would imply and perhaps even demand a greater amount self-containment in each series.

One thing I’ve noticed in the New 52 is that, at least in some cases, there is less co-dependence. I started reading Batman and Batman & Robin in their new incarnations and there is little to no leaning on the other series thus far one needn’t read both if they choose not to.

That lack of co-dependence is a lot of what the above is about also. If you have a guest character in a new arc it can easily be its own entity and not need to play into a hierarchy. 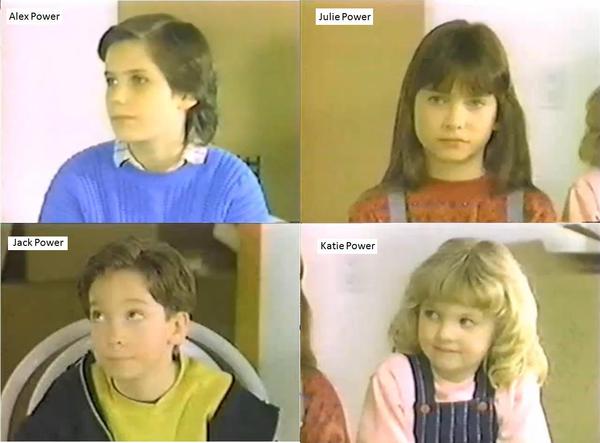 Pictured above is the cast from a pilot for a Power Pack series that was never picked up but along with Dr. Strange would be an ideal candidate for a short film treatment. There were rumors a while back that Marvel would produce shorts to play prior to its tentpole films. That seems to have died down but it shouldn’t a short film would be a great boon to a lesser character and not the investment or risk that a major summer release for a borderline top tier character would be (top tier in film terms).

Both Marvel and DC have established cinematic properties such that they can try and get lesser properties some limelight too. They are both studios and they should act like it with greater frequency. 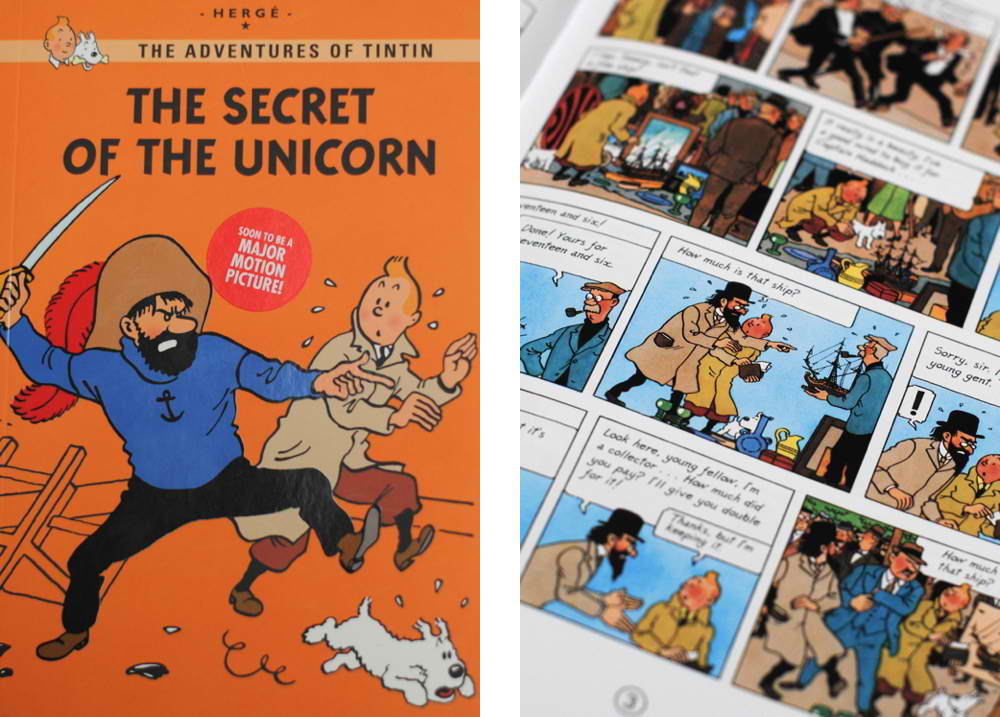 The Adventures of Tintin: The Secret of the Unicorn (Little, Brown)

In keeping with that any all comic-based feature films need their tie-ins and branded to get their product out there. I purchased The Adventures of Tintin: The Secret of the Unicorn recently with the all too rare “Soon to be a Major Motion Picture” sticker on it but a week or so removed from having seen the film.

However, novelist and comics writer Joe Hill had a great idea on Twitter this summer just before one of the huge superhero movies came out: Why not have comics at the movies when those projects come around? When else would an impulse buy be as strong? “I just saw this movie and liked it, yes I’ll buy a comic; it’s half the price of a soda.”

The studio system was imperfect but so is the current one. The idea of changing a system isn’t replacing everything about it but just what didn’t work. Some of these ideas form a parallel industry can help comics.