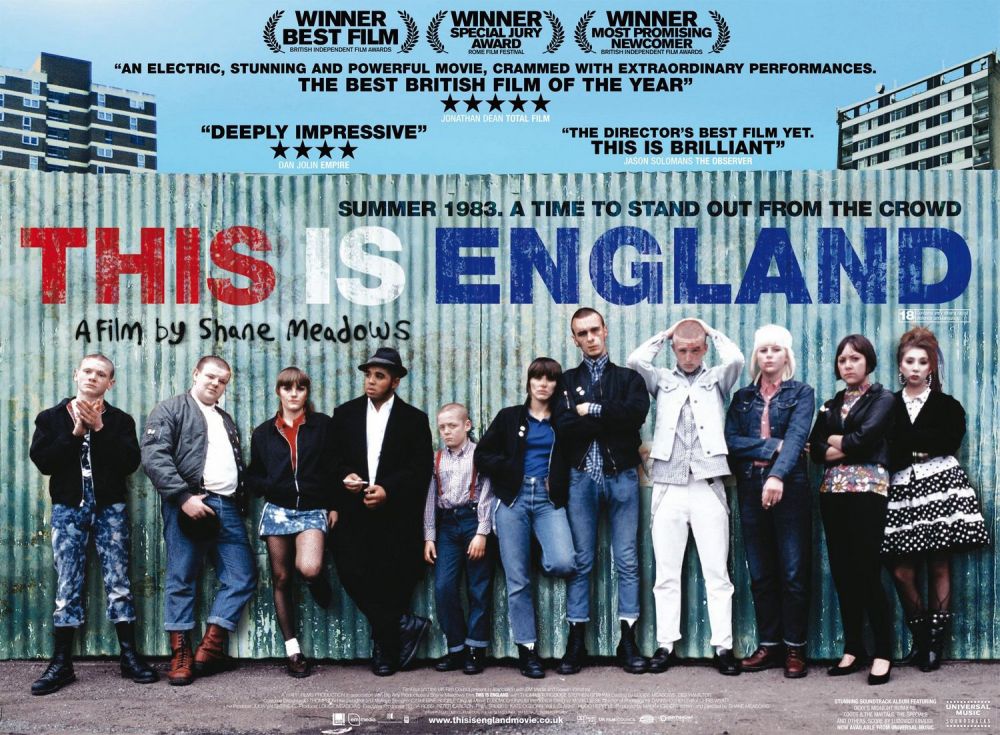 Being on Twitter has often made me jealous that my British friends seem to have a lot of TV that’s good and worth watching, much more than we in the US do, that and we remake and import a lot of their stuff. Discovering that This is England had spawned a TV spin-off got me to watch the film (all I had access to) and I’m glad I did; what a powerful work. 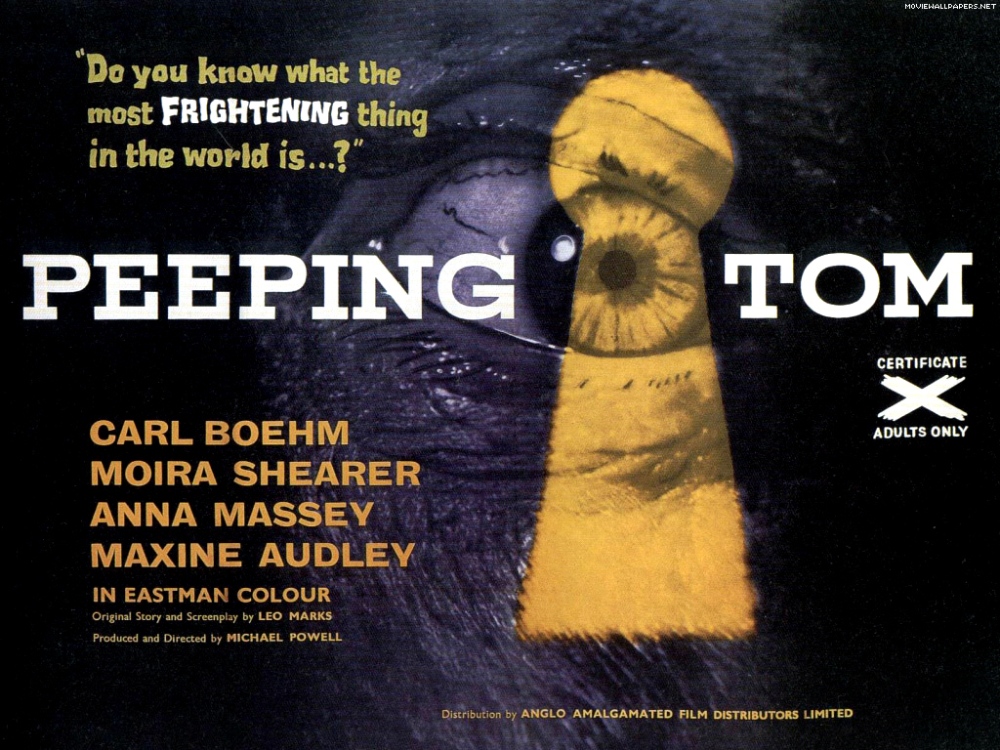 I went in search of a bunch of proto-slashers, and other horror milestones this year. This was one of the best I found. A lot of tropes that are later commonplace are played here, but they’re played so well. 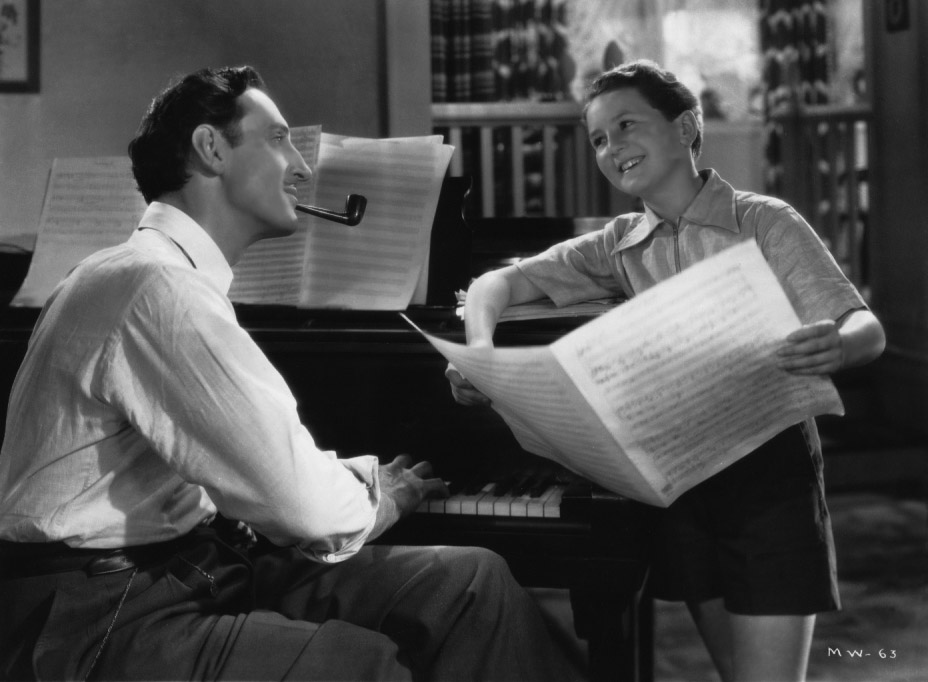 Considering how many poverty row, and other public domain films are on the Internet Archive, I should hit it up more, and plan to. I previously wrote about Bobby Breen and have been able to see most of his filmography thanks to the site. In a day and age when musicals were not only prevalent, but tailored to their stars; he was was a unique talent. 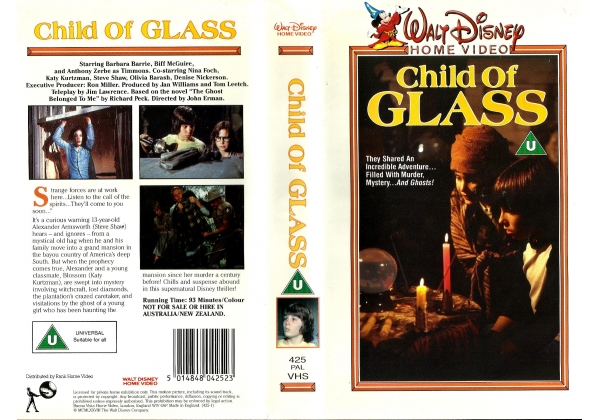 It’s often been observed that Disney had no problem scaring children so long as things, for the most part, worked out in the end. Many of the classic Disney films have iconically frightening moments that stay with kids, be they deaths or just images. Child of Glass is a later project that sticks to this mantra and weaves a surprising dark and engrossing southern Gothic tale.

I sadly missed a chance to see the Cabal cut of Nightbreed this past year. I hope to rectify that soon. However, I discovered Rawhead Rex last year and that lead me to lookup his early shorts Salomé and The Forbidden. I hold Hellraiser as one of the standards of the horror genre in film, and some of his novels as some of the most important in the literary realm of the genre, so these discoveries are long overdue and I’m glad to have seen them. Barker is about as complete an artist as exists, and there is no parallel I can think of to his imagination. 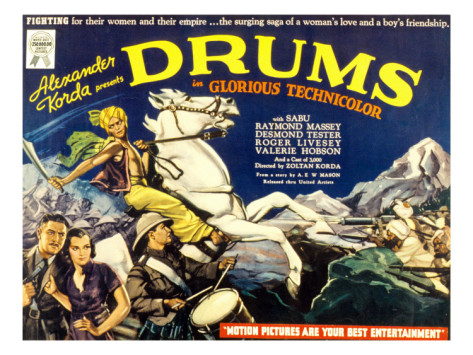 I really enjoy the Criterion Eclipse sets. I have a few, want more than I can get, such that I’ll likely have to start renting them. They often illuminate if not forgotten but overlooked films of greats and not-so-renowned actors and filmmakers. Of the selections in the Sabu box this one seemed like the one with the least fanfare prior to my seeing it but is the one that sticks out the most. A good suspense plot, a unique historical/political situation and another significant screen appearance by Desmond Tester, who has an infamous appearance in Hitchcock’s Sabotage. 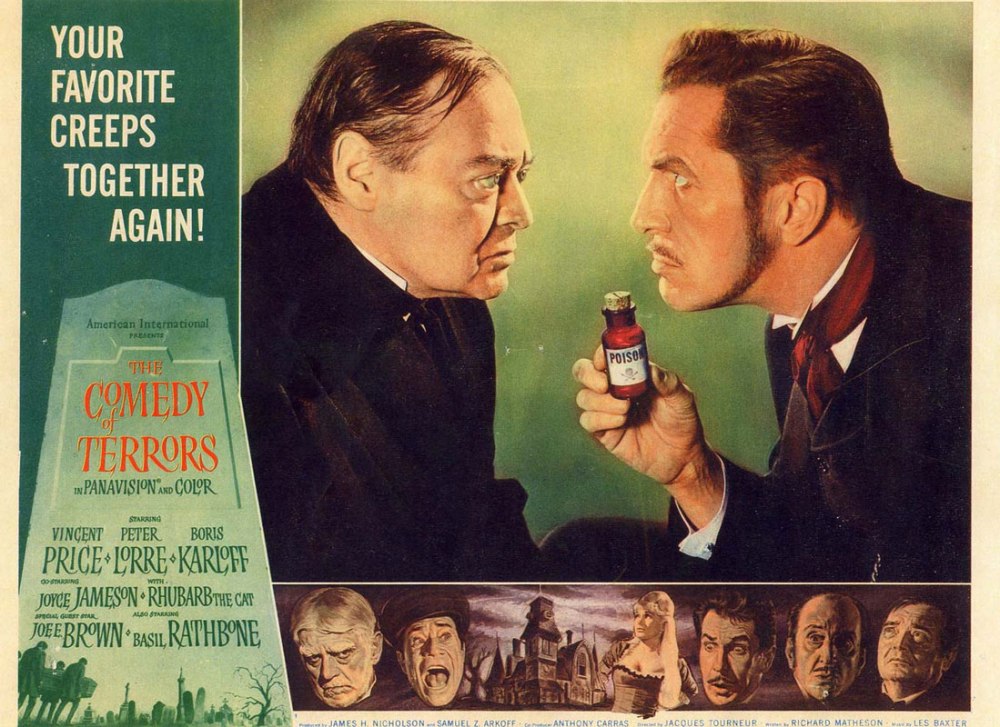 If there were sub-divisions on this list it would win Most Fun hands down. The film stars Vincent Price, Peter Lorre, Boris Karloff and Basil Rathbone, is both a horror and comedy film as the title implies and left me with a stupid grin on my face long after it was over. The interplay between Price and Lorre, including some things that seemed to be improvised, is magic. 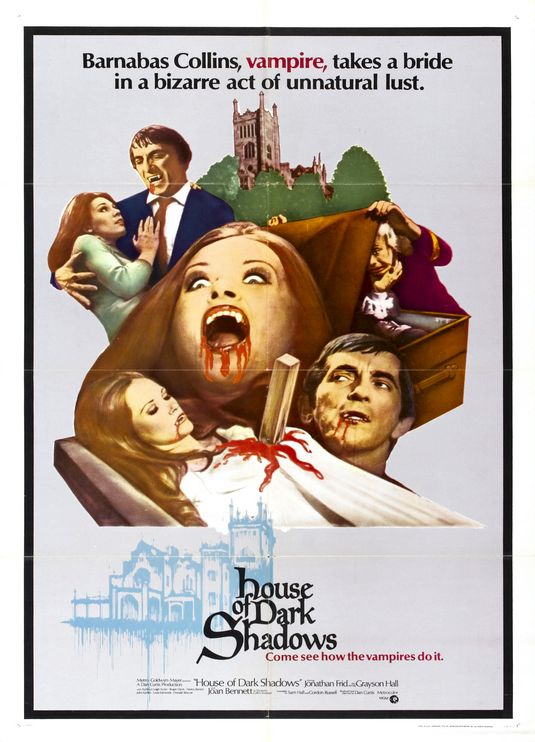 If you, like me, made the mistake of seeing the new Dark Shadows, you can rectify it. House of Dark Shadows is pretty much everything you love in the TV show crammed in a film. Not that this surprises me considering Dan Curtis’s appearance on this list last year. 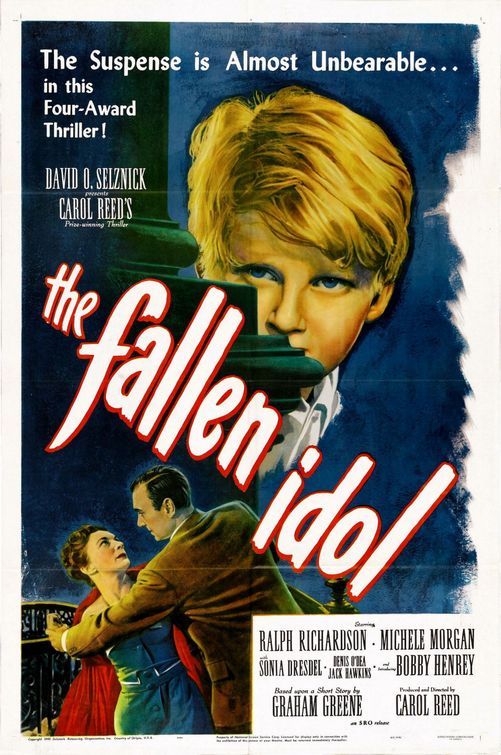 This is the first of two ‘child witness’ tales. This one by Carol Reed I discovered during 31 Days of Oscar. It’s also an oft-overlooked Criterion selection that is hard to find. It deals brilliantly with perception and builds palpable tension and doubt.

Indiscretion of an American Housewife (1953)

This film would be worth mentioning for Vittorio De Sica’s working in English, with dialogue provided by Truman Capote and for a studio alone, but it does also hold its own even as what Truffaut might term a great “flawed film.” Especially considering the wonderful performances by Montgomery Clift and Jennifer Jones.