I try to keep my mind as open as possible during the year and as you start assembling a list like this you see there could be perceived slights. The fact of the matter is making this list was brutal. More than once I had to consider if I can stick to a previously made proclamation, more than once I jotted down additional titles to see if they could slide into the top 25.

Look, I’m not a big fan of calling ties in lists to fudge in an extra title but it’s justified here. I’ll get to why. However, I also didn’t want to throw a bone out of an honorable mention with little to no discussion of that title. Secondly, yes, Extremely Loud was nominated for an Oscar last year but I was nowhere near where it played for it’s Oscar-Qulaifying run so I only saw it when it opened wide in January.

Ok, so why a tie? Both these films deal with children who have lost their father, live in New York City and are on a mysterious journey to find an answer to a riddle their father seemingly left them. The biggest difference between the two is that in Jeremy Fink there’s not a whiff of 9/11. There are smaller ones but that’s the key. I wrote ad nauseum about my feelings on 9/11 and this film, and if forced to only pick one I’d take Extremely Loud, but that one has the fanfare and might bother you, and the other one is a smaller film, which you should not judge by its cover that’s worth a look if you like the essence of the tale and want that one element excised. 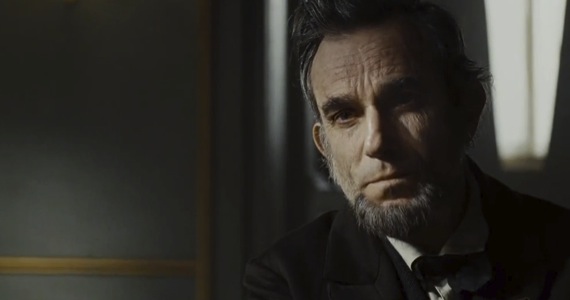 The introductory paragraph talks about all the decisions made in this list but Lincoln particularly came to mind when writing it. To call something the 24th best film of the year sounds like a snide remark, until you consider how good the year was, the film in question and ultimately how malleable the list could be. I initially described Lincoln as a line drive for Spielberg. It’s a baseball phrase meaning he’s got a hit on his hands, extrapolating that it also refers to the constantpace of the film. The cloistered nature of the film, the political nature, the drama; are all great, but not as transcendent as some. I fully believe Spielberg got what he desired here and he was aiming for something very different list-making ultimately comes down to splitting hairs and this is where this one fell – no slight against it though. 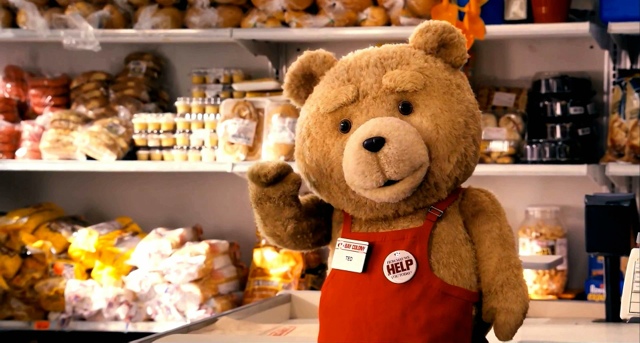 I wrote about the pop of Ted and the significance that can have beyond mere identification, but what I didn’t note is that this film just works. What makes it funny and endearing is that it’s wish-fulfillment taken to comedic extremes. As kids we all wish certain things, the teddy bear one has particular pull for me, but don’t consider every eventuality. This film does that and the comedic trappings and pitfalls of the the arrested development that ensues make it great. To call it an overblown Family Guy episode would be to do it injustice because what MacFarlane and crew do here is what they can’t always do on the show, but the sensibilities and touches are there. 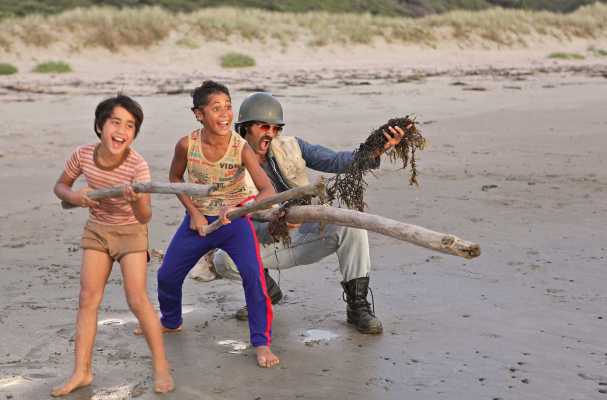 Where Boy really succeeds is in developing its characters. As I wrote about in the review, it’s really a story about accepting one’s family as is and the struggle to reach that point. The fact that it takes place in a Maori community makes it of interest to me (as I have seen good films in a similar milieu before) but the plight of the father to reconcile with his sons, and their search for acceptance and to forgive him his wrongs, are what make this film universal.

Virtually the only mistake one can associate with this film is the indecipherable subtitle the distributor slapped on it. However, as I have argued about many a film, most notably Halloween III, “who cares what you call it? ‘cus I call it great.” I’ll readily admit things in the martial arts or action genres rarely achieve such heights for me, and my patience with them is typically thin. The story of the film has more to it than people give it credit for but the cinematography, score and fight choreography are really what make this film click as well as it does. It’s a great adrenaline rush.