I will be participating in The Criterion collection blogathon covering The Tin Drum.

We are pleased to announce the first annual Criterion Blogathon!

The blogathon will take place November November 16th to 21st, and I have the pleasure of co-hosting with two of my favorite bloggers and favorite people: Kristina from Speakeasy and Ruth from Silver Screenings. This is not their first rodeo, as they’ve hosted numerous fantastic Blogathons. Earlier this year they hosted the Great Villain Blogathon and the Beach Party Bash Blogathon. What’s great about these two is that they turn these Blogathons into events, which is what we are planning for November.

Just last year, The Criterion Collection celebrated their 30th anniversary. That’s an amazing accomplishment for a physical media label. They began with laserdiscs, transitioned to DVDs, and now are the top boutique label for Blu-Ray/DVD. They have established credibility with their film choices, ranging from mainstream classics to some of the best art films the world…

In November I’ll be contributing to Movies Silently’s Swashaton. As I did here and here, I will be contributing by writing about a short film. This time it will be about the Looney Tunes classic Robin Hood Daffy.

It may be a short but the post may not be as there is much to discuss among the swashbuckling, versions of Robin Hood, and the team lead by Chuck Jones that brought this film to its fruition. 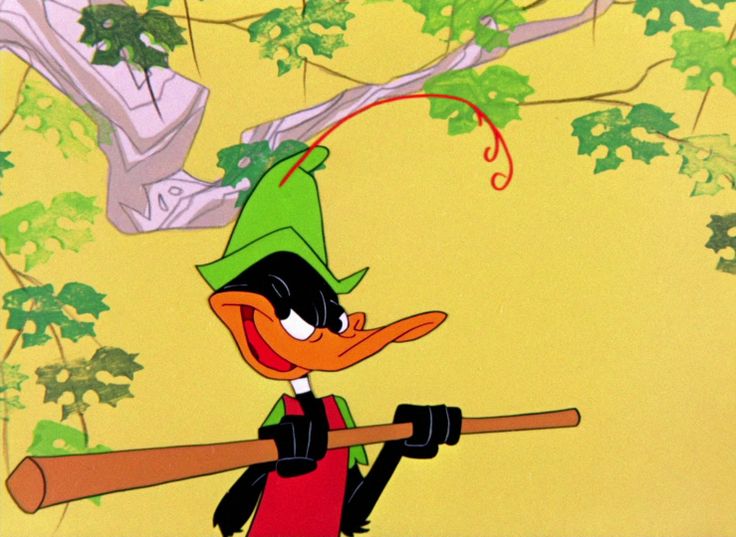 This is a post that is a repurposing of an old-school Gray Area post. As stated here I am essentially done with running multi-film review posts. Each film deserves its own review. Therefore I will repost, and at times add to, old reviews periodically. Enjoy!

This film falls into the Gray Area because I only managed to see it in January though I had chances to in December. For the record, I would not retroactively include this film in my Top 15 of 2010, however, that is one of the few things I can really fault it for. The film works and it works well I could just never get as involved with it as it wanted me to be.

The other thing that is a little bothersome is that in a rather realistic and well-spoken film you get an ending that smacks of a hollywood cliché. The annoyance of false climax aside it’s two perils combined in one to add a little more running time and a quasi-tragic button to the whole affair.

Regardless of that the film is beautifully photographed by Roger Deakins and is played very convincingly by its cast particularly Jeff Bridges and newcomer Hailee Steinfeld. It’s a plot that’s simple enough but also intriguing enough that it naturally becomes a character study without ever being tiresome.