On the Internet, I do not believe timing is everything. Quite frankly I found it emotionally exhausting to keep my ear pinned to the proverbial ground waiting to hear the next thing I “had” to have an opinion about when my postings needed to be more current event based on the Site That Shall Not Be Named.

Due to this, when I first heard of Jake Lloyd’s arrest following a high-speed chase in South Carolina I didn’t comment on it in any way, shape, or form.

That brings me around to the most recent time he made the news. Nearly a month ago (4/10), after almost 10 months in prison, he was transferred to a psychiatric ward to better treat his schizophrenia. 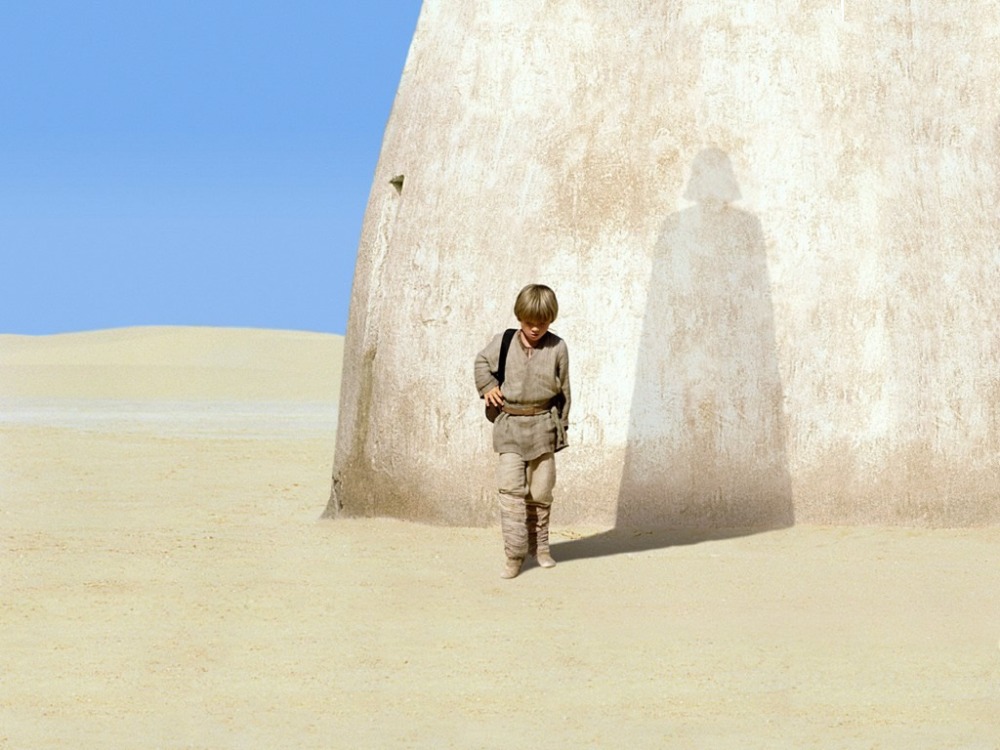 The reason I’ve taken my time both in winding my way to the meat of this story, and also in terms of time elapsed since having heard it are as follows:

Instead the three points I want to make citing this and a more recent story are:

As for the ills of society or individuals:

There are a vast array of mental illnesses. Even with schizophrenia being one of the most difficult to diagnose, and even though some attribute environmental and substance abuse factors into its development or accelerated onset, there is still a genetic component in it as well, just as there is with things as common as depression or more severe like bipolar disorder.

It is far to simplistic to state things like: “This never would have happened if he wasn’t Anakin.” Episode I was released 17 years by now. If you were making a biopic it’d be jarring to cut from behind the scenes on a film set to that individual’s low-point in life. A narrative feature would also then work to fill in those gaps and then “explain” everything.

Sometimes there is no explaining something because as Forrest Gump famously insinuated “Shit happens.”

That’s where cognitive dissonance comes in, and the recent news that Joey Cramer, of Flight of the Navigator fame, was arrested after a series of bank robberies. Basically, you can’t have seen this story reported without his mugshot being spliced next to a still from the 1986 film.

It’s understandable since that film has more of a cult following, and a few passionate fans who have been vocally anti-remake (at the moment that project remains in development), as opposed to Lloyd whose breakout role was in a film that was the first virtually guaranteed to gross one billion dollars. However, the cognitive dissonance that’s being implied is the same: that can’t be him. He’s still 12 years old not in in his forties, and much less in his forties with a rap sheet. That dissonance is further exacerbated by the fact that relative time travel plays a factor in the plot of that film. 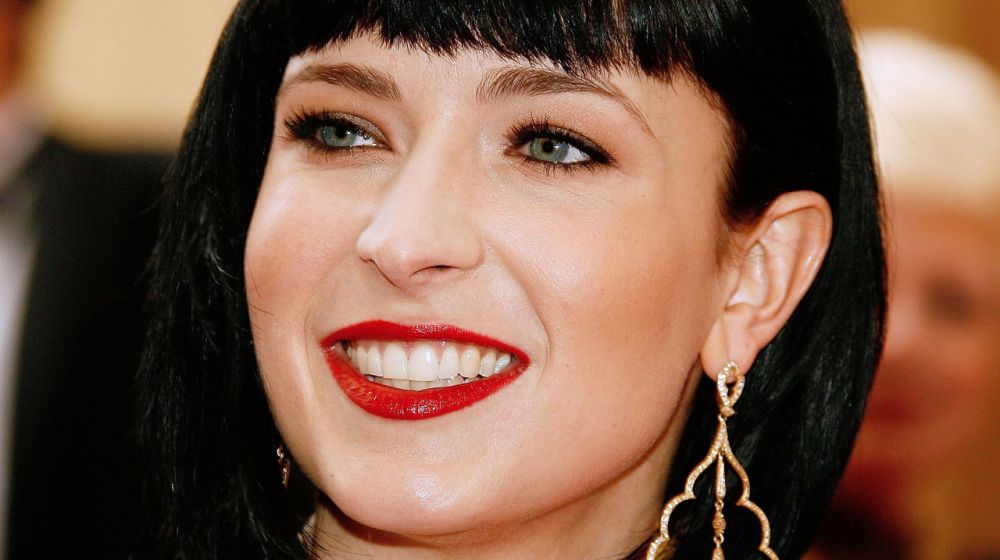 However, that shock one can feel is because their limited frame of reference in that story is an A to Z view and not the A to B straight line many people see. Which is how media reports many stories. Consider for example how simultaneous the media made Diablo Cody’s work as an exotic dancer and as a screenwriter.

Crime stories are bound to make the news anyway whether the perpetrator is mentally ill or not, had a three-year-acting-career or not. But the amount of attention it gets makes me wonder the following:

In the end, in either scenario, all I end up feeling is empathy and sadness, and a wish not to see the stories going viral lest they can do some good. Reporting Lloyd’s transfer may give a slight push to criminal justice reform, may highlight mental illness just a little more during Mental Health Month. On the other hand photos of Macaulay Culkin while he’s just wandering down the streets of New York designed only to create “is he or isn’t he on drugs?” speculation is the kind of frivolous invasion of privacy that anti-paparazzi laws are for. 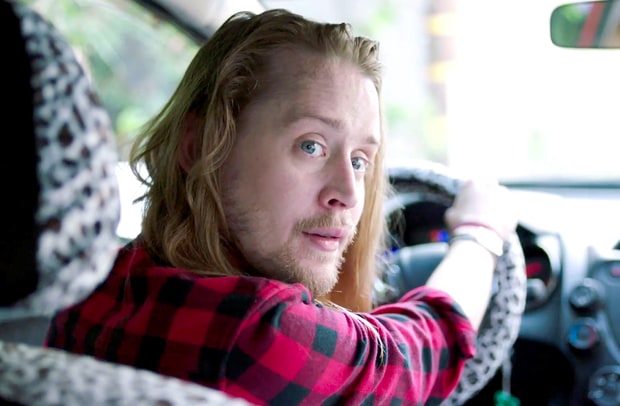 The lines between celebrity and anonymity, reality and fiction, are constantly being blurred now, when they ought not be. These people are not their characters or personae, they’re only human. One should not take into consideration a person’s life in evaluating their art, and one’s art should never be an indicator that their life will or will not go according to plan. Fame or failure as a young person onscreen is not an oracle of future good fortune, unfortunate circumstances, mental illness or poor decision-making.

My advice on these child actor crime stories can be summed up in a callously succinct New York compound phrase: It is what it is, so fughettaboutit. By which I mean, just because you spent umpteen hours watching someone on the silver screen or TV when you were a kid doesn’t mean you are entitled to:

Just as mental illness is not something catching or to be scoffed at nor is excessive information on one’s downfall owed to anyone because they had the gall to audition for, and land, a role when they were merely a child, as you once were. 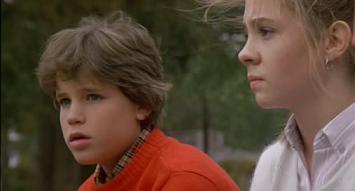 Granted train wrecks of nostalgia are jarring because images on film are eternal and crystallized whereas time goes on and we all age and things change. Sometimes in the glacial moments of life it can seem like things don’t change but then stories like this remind us time does move along, at times cruelly.

However, the sense of ownership we seem to feel over such stories is a fallacy. Jake Lloyd is hopefully getting his help now. Hopefully, Joey Cramer can too, whatever help that may be. Internet trolling doesn’t breed mental illness, but one has to wonder what it says about humanity that even in light of that news some still feel the need to pile on.

The Internet and social media can make things that once would have been mere footnotes bigger than they once would have been. One person thinking “This story matters,” sharing it, without comment, is, in terms of pixels and space on a feed, much larger than a small column in a traditional newspaper. If we feel the need to feel an excess of emotion for people we never met because they’ve died because they marked a significant moment in our childhood or life, then perhaps it’s time to show a bit of empathy for those who may have made a mark on us whom are still here but have fallen on hard times. 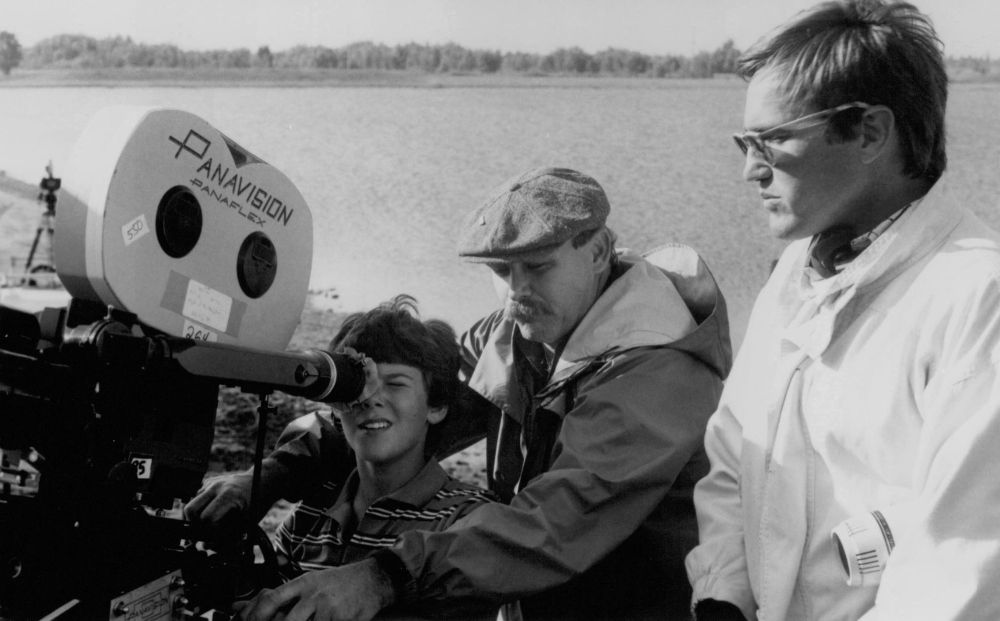 Having been in some films a decade or more ago and then going on to try to live a normal existence after you move on for whatever reason does not mean you’re in the public eye anymore. Those in entertainment at current know that’s part of the deal. Those who have tried to move on to a new phase who may have not been entirely successful deserve a bit more consideration and a chance to rehabilitate without public scrutiny.