The Perfect Husband on the surface seems to seek to bring an old school Euro shocker to our shores, but unlike the films of the ‘70s and ‘80s which are its forebears there is little new or compelling.

Reeling from a stillbirth Viola (Gabriella Wright) and her husband Nicola (Bret Roberts) head off to a cabin in the woods (that old chestnut) for a little R&R to try and rekindle the romance in their relationship.

Even those facts take a while to roll out, and there is little that’s learned about the characters that makes them particularly worth investing your emotional currency in. The characters are without much dimension and the performances don’t do anything to round them out as they are grossly subpar. 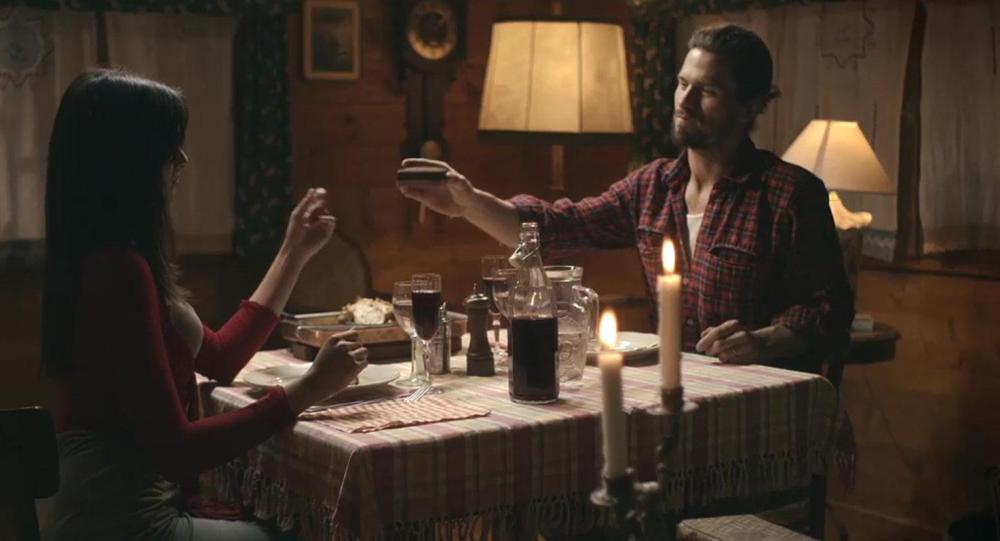 That would be bad enough but then the dialogue is more than once risible (and laughing at the bad is not something I’m prone to), but wait there’s more. Or should I say less?

A film having boring, played machismo can work if and only if you have something unique to say with it. Here there is not so you’re left feeling flat and not particularly interested.

The film does try a now-old trick that rarely works (specifics withheld to avoid spoilers); here it improves things but only some because the logic of things beforehand is atrocious. There are some gaffes that make one roll ones eyes are a silly horror movie trope exemplified occurred. In a physical confrontation between ax-wielding husband and defenseless wife she manages to loose the ax from his clutches, she grabs it, and promptly proceeds to toss it aside about six feet away, which for those keeping track, is still perilously close for an ax to be when a psychotic assailant is trying to kill you. 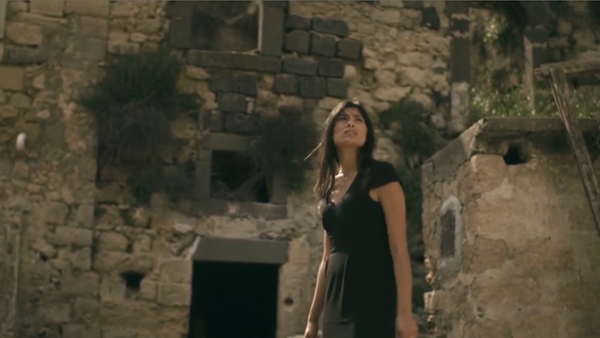 Regardless of whether or not the massive twist works for you, it is a game changer and one that to me only upgraded it from abject failure minimally of value.

Furthermore, aside from the usual horror movie tropes there are even before the twist that is supposed to be seen as wonderfully clever but it isn’t because it really does cheat and badly, there is an excess of misogyny and cynicism without a bit of wit or critique that serves only to shock and awe and nothing more. Without having built characters well it cannot possibly rise to level of art but stays in the real of cheap, exploitative voyeurism of de minimis worth.