I did a post like this for the Vancouver games a little more than two years ago and I shall unearth it again at some point at least on Letterboxd because that was certainly a lot more fun and in many cases weirder. However, the variety that is provided by the over-stuffed nature of the summer games is nothing to sneeze at. I think that these films that feature the sports of the warmer Olympiad will likely introduce you to something you want to check out. I know I found a few. These picks will be posted in three parts. You can read part one here. 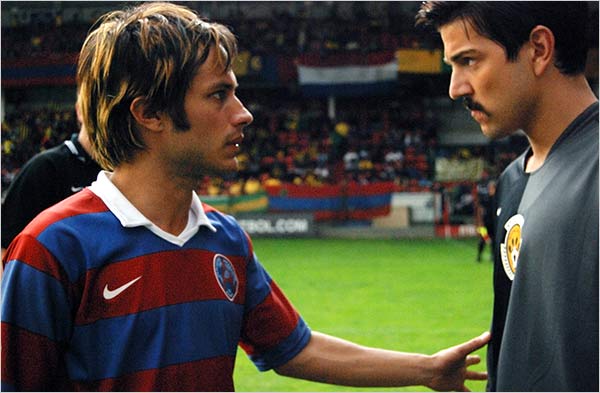 Since the Olympics is global I will use the international name and translate for America, this is soccer. All kidding aside, as I looked through some lists of soccer movies I was struck by the realization that the disparity between the greatness of the game and the quality of films generated by it is greatest here. Most of the ones I saw listed were sad. There are some I heard good things about but have yet to see, like The Damned United, Once in a Lifetime: The Extraordinary Story of the New York Cosmos, and Pelada. Many of them in the US are usually about a ragtag bunch of kids on a team the best probably being The Ladybugs. As for the adult version of the game the best most recent one I saw was Rudo y Cursi which gave us this song too:

However, world cinema does provide a few more options which are suitable for all ages. If you like your soccer with genre-bending weirdness, I’d suggest the Die Wilden Kerle series from Germany. However, I’d stress you not watch any of them dubbed. I saw one dubbed the first time and it was some of the poorest collective work I’ve seen, aside from the fact that in the US we for some reason altered the chronology.

Then O Menino Maluquinho (The Nutty Boy) has a climatic game which features brilliant, practically superhuman goaltending by the protagonist, which is one of many great aspects of the film. 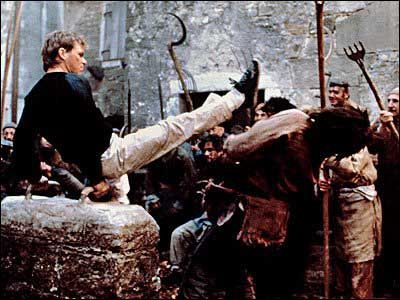 Unless I’m missing something major, gymnastics hasn’t had a lot of great representation on the big screen. Christopher Campbell’s list definitely makes me want to see Gymkata and it’s certainly more compelling in concept than anything I thought of or found; a rash of biopics, lame parodies and anorexia-themed MOWs and, of course, the most unfortunately executed death in Final Destination 5.

Now, Rhythmic Gymnastics seems to be absent from any real representation. Like synchronized swimming it has its notable parodies like that on Lizzie Maguire and by Will Ferrell in Old School, but I can’t seem to find anything straight. It could be great fodder for a doc in the vein of what I perceive Pina to be, as I still need to see it. There is a niche waiting to be had. 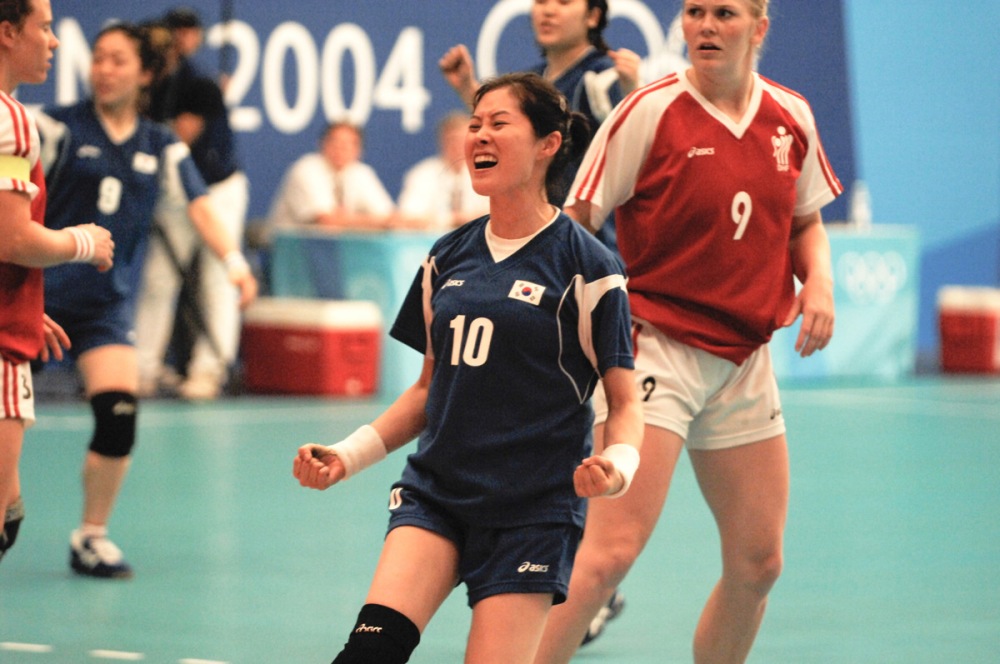 Yup, this is what thew world thinks of when you handball, just another example of our at times jingoistic naming practices, though to be fair Wall Ball is used to describe the one we know better too. Handball is another sport I’m glad to see roll around every four years and I agree wholeheartedly with this Awful Announcing post that it should be a featured on ESPN more often.

With regards to movies there wasn’t much to find. There’s Szansa a Polish film which seems to pit a nurturing, caring, intellectual, literary teacher against a hard-nosed, disciplinarian, gym teacher who crosses the line to win and winning said handball games is good for the school. Then there’s Forever the Moment a fictionalized account of the South Korean women’s handball team that competed in the 2004 games. 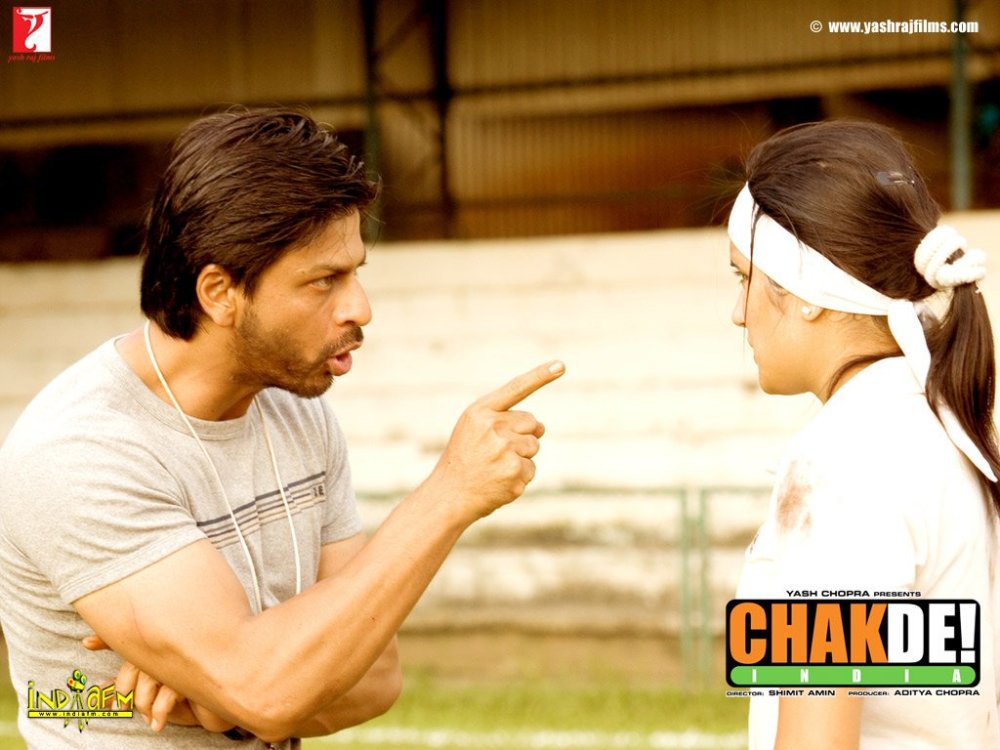 Only during my occasional watching in the last games did I finally come to appreciate the version of the game which is played on grass and not ice. The only movie that seemed to jump out was Chak De! India, which is a kind of underdog story about a former player turned coach who takes over the long languishing national women’s team. This title is available to stream on Netflix (US). 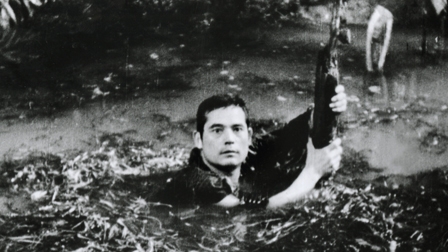 Judo is a martial arts discipline I enjoy watching and pretty much always have since I’ve known of the games. The issue, as with many of these sports, has been finding a filmic representation of it.

Some quick searches brought some docs partial and short, but then as it turns out Kurosawa’s debut is a judo film, Sanshiro Sugata, wherein a young man struggles to learn the nuances and meaning of judo and life. This film is available from Criterion in one of their excellent Eclipse collections. This film is accompanied by a sequel and is referred to collectively as the Judo Saga. 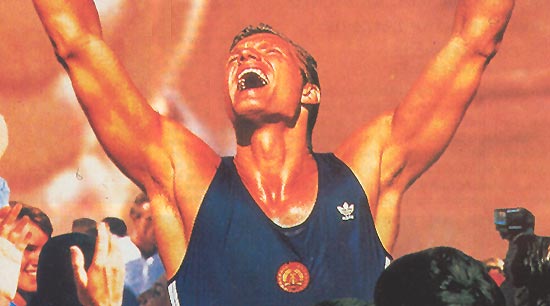 Honestly, when I went to search out film ideas for each of these sports the one I pegged as being the hardest was the pentathlon. Truth be told, I only found one movie to pick from, but it’s called Pentathlon and Dolph Lundgren is in it. Essentially, Lundgren’s character and his sadistic trainer meet up eight years after their Olympic sojourn in an ever-escalating series of action nonsense, much of which you could have spoiled for you by the Wikipedia entry. It sounds like one of those movies that’s so brash it’s brilliant or painful – it does strike me as one of those movies I’ve seen on TV and all but forgotten. 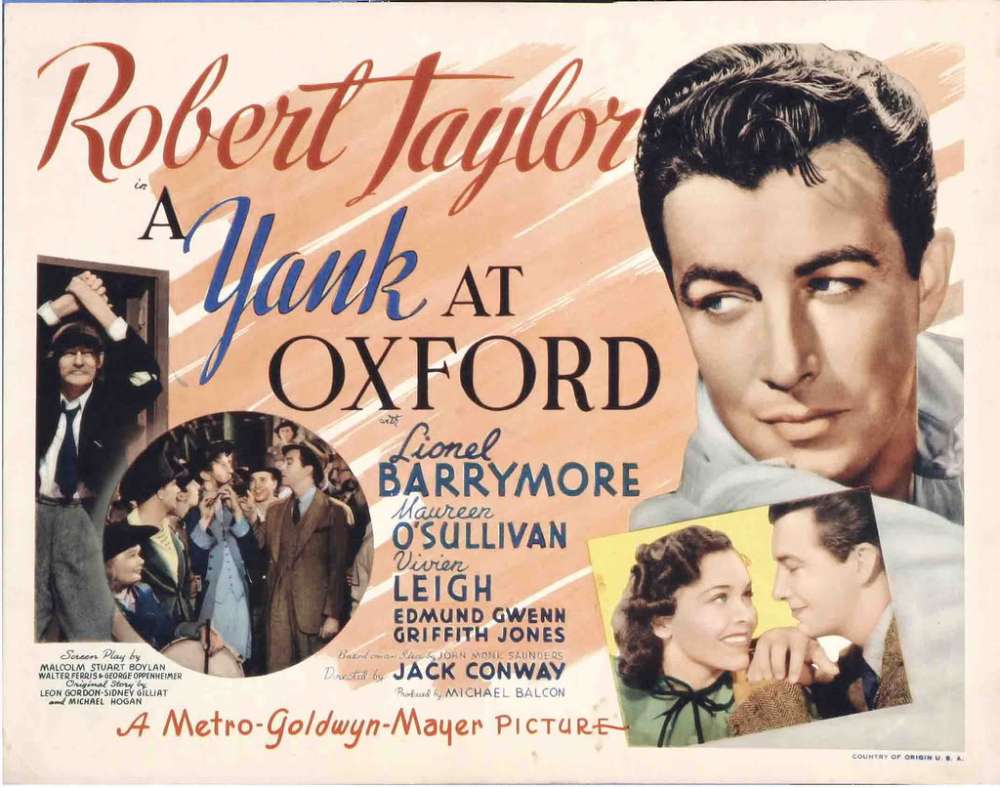 I mentioned in the canoe section that rowing could be found in The Social Network, however, there are a few more options to be had. You could pick either of two versions of the same tale, as comparing an original and a remake can be fun in A Yank at Oxford and Oxford Blues. For a more sports-oriented choice there’s True Blue (called Miracle at Oxford on US Home video) about a famous 1987 race. Lastly, if you want your sport as more of a setting for your drama than the premise, you have Summer Storm, which is about relationships and sexuality, and Queen of the Night, with a backdrop of politics, handicaps and romance. 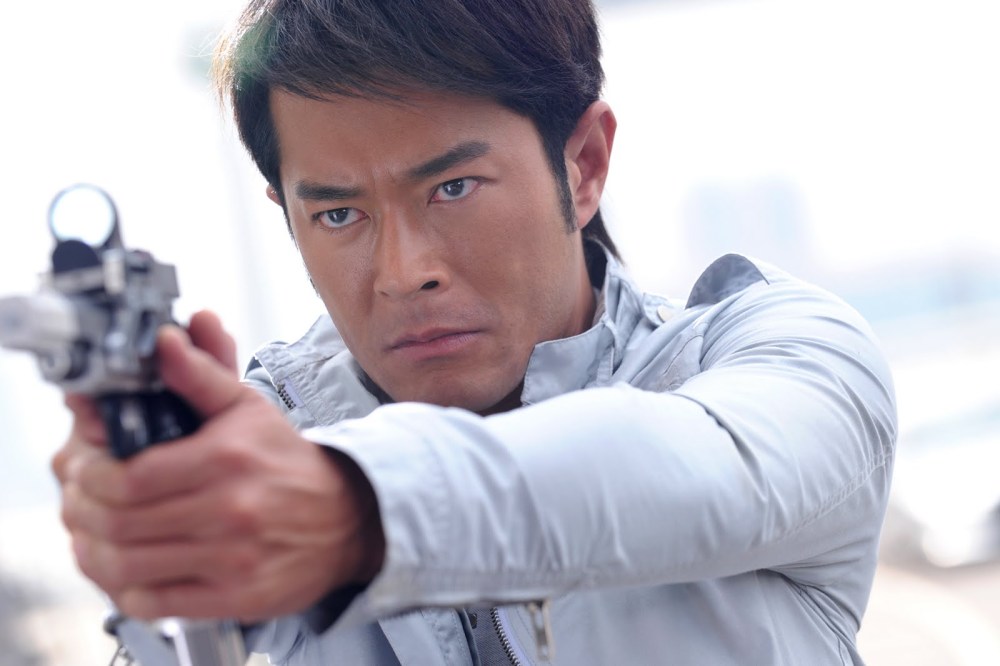 Now, I won’t be vague with shooting because the number of films that involve gunplay are countless. So I sought out films that at least feature competitive marksmen and there are two provided by Honk Kong cinema called Double Tap and Triple Tap, the former spins off from the first. Both involve rival shooters and getting involved inadvertently in crime and intrigue. 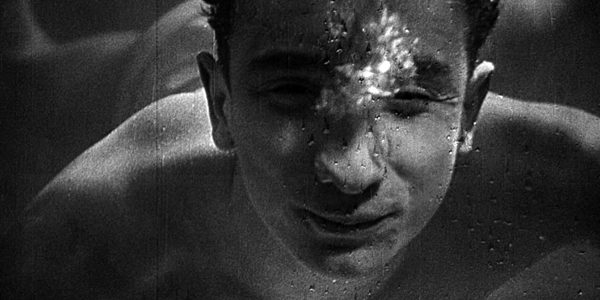 Swimming is one of the most populated sports in terms of events, and one of the most popular at the games in general. Even on dedicated websites like Sports in Movies there isn’t a long list of swimming films. It’s hard to imagine that recreational swimming is something that needed to be created, much less that sport needed developing. However, there is a share of cinema in the pool.

Going back to 1931 you can watch Jean Vigo’s 2nd short film Taris, which is a rather artistic rendition and promotion of France’s swimming record-holder at the time. This film is available in the Complete Vigo through Criterion. If you prefer your star-power cinematic The Swimmer stars Burt Lancaster. If your inclinations are more stalker-crazy there’s the fairly recent Swimfan. In the more family-friendly realm there’s the fantastical DCOM The Thirteenth Year and swimming features somewhat in A Dolphin Tale. 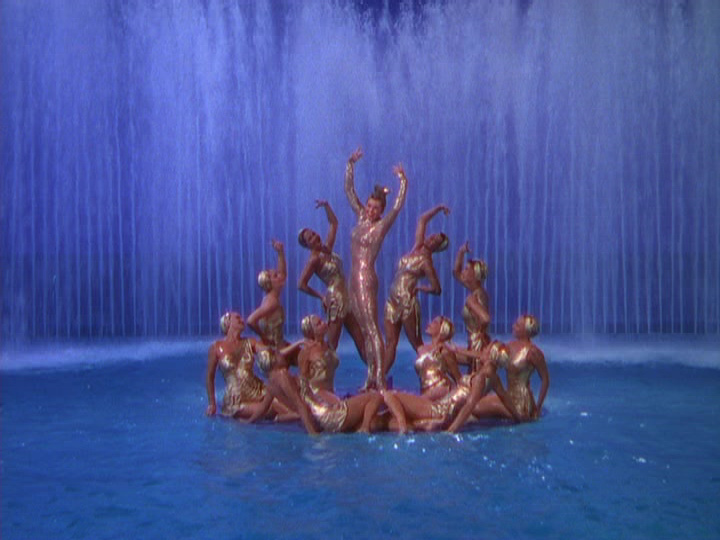 With synchronized swimming there is actually rather a balanced choice. You can either enjoy it rendered comically in this classic bit:

It is just by its very nature one of the easiest sports to poke fun at but it is really something when done well, and something else when it’s not which both those clips prove.

A film actually bereft of dialogue that beautifully captures not only a ghost town but communicates a longing that is beyond words. Through the old man’s attempt a past that is forever lost is communicated and an impact is created in three minutes that many features cannot accomplish.