I did a post like this for the Vancouver games a little more than two years ago and I shall unearth it again at some point at least on Letterboxd because that was certainly a lot more fun and in many cases weirder. However, the variety that is provided by the over-stuffed nature of the summer games is nothing to sneeze at. I think that these films that feature the sports of the warmer Olympiad will likely introduce you to something you want to check out. I know I found a few. These picks will be posted in three parts, this being the last. You can read part one here and part two here.

If you like your sports inclusion to be tremendously silly there are a handful of recent comedies about table tennis, including Balls of Fury. If you’re OK with the sport taking a backseat but like your featured athlete to be prodigious, then Forrest Gump may be the way for you to go.

I haven’t seen some of the more recent very head-on tennis-themed movies but it seems like overall the sport has been vastly overlooked. Clearly with this year’s games being in London and the the fact that tennis fans get an additional Wimbledon-based tournament, Wimbledon would be an obvious choice. Woody Allen’s recent Match Point would also be one to look into and one I’ve yet to see. Tennis has worked very well as a backdrop in many movies most notably Strangers on a Train, especially if you know a bit about the history of the game, it makes the tracking of Guy’s results a bit more creepy earlier. 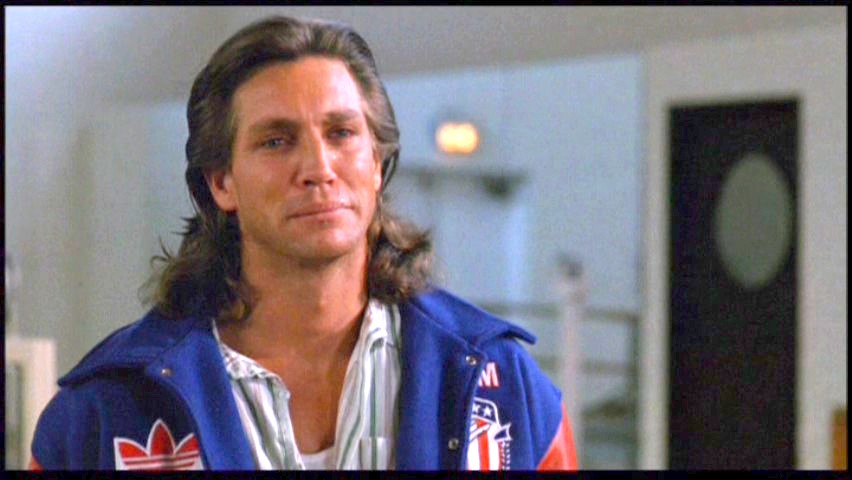 I can’t say I’ve seen many martial arts films. However, one interesting thing to consider is that with the martial arts disciplines is where you’re most likely to find the sport blending in to a story under a cloak. This Wikipedia page lists Taekwondo films based on the fact that it’s the fighting method used not necessarily because it’s a straight-up tournament-based story. However, there are a series of films that are a very direct treatment of the sport and that is Best of the Best. The original came out in 1989 and concerns a team from the US going to Korea for the world taekwondo championships. The film features Eric Robers, Philip Rhee, James Earl Jones, Sally Kirkland, Chris Penn and more. Based on some of the stills I found of this film it may be another I’ve seen but forgotten.

I found a movie called Trampoline but as for films about using the device in a gymnastic application they do not seem to exist yet. Rather than offer you nothing there was a documentary in 2008 called Slamball, which, of course, focuses not on the gymnastic discipline, but rather a form of basketball using trampolines for added elevation.

The triathlon doesn’t really have any movies dedicated to it. However, I did find a really good post about that with a very good inventory of synopses of cycling titles (one of the component sports) in it. 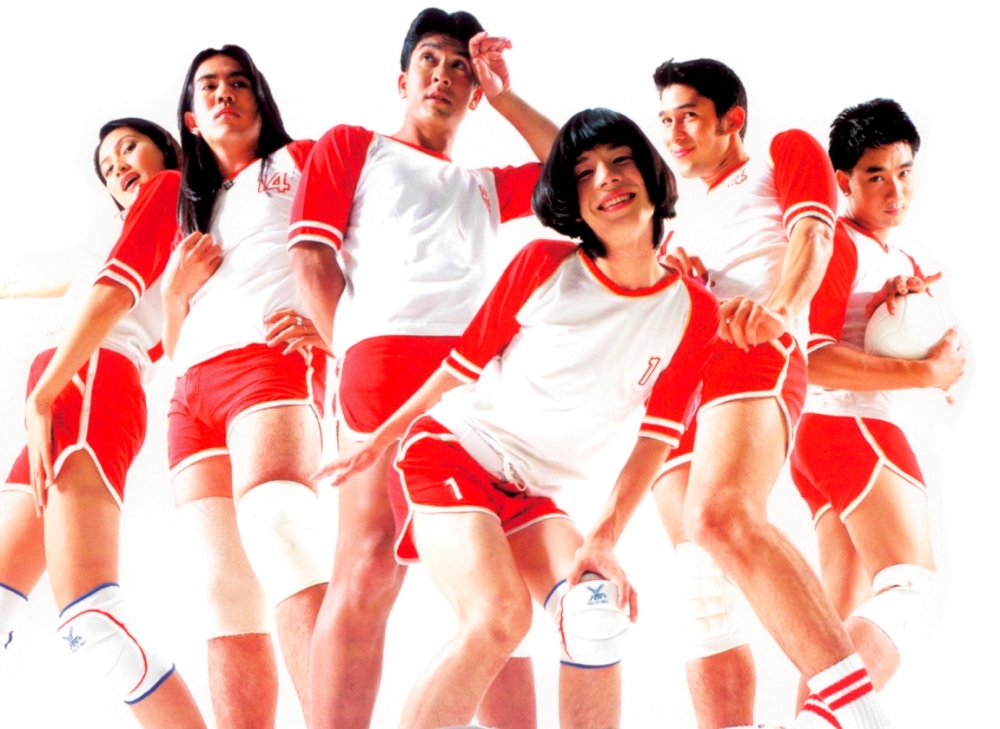 As mentioned earlier it was hard to ferret out traditional volleyball from the B-Movie friendly beach variety. However, there are a few indoor tales that have been told. One being a 2000 Thai comedy called Iron ladies, which is based on a true story of a men’s team made up of gays, transvestites and transsexuals who entered the national championship. For something a bit different you can substitute an Air Bud in more of these sports than you realize. Yes, that silly cinematic golden retriever has played many sports. He plays volleyball in 2003’s video release Air Bud: Spikes Back. 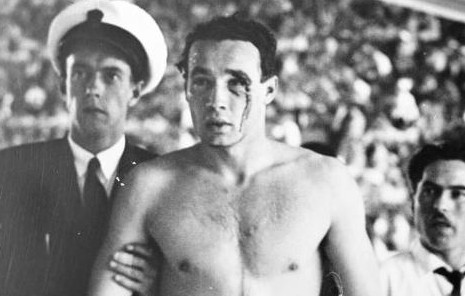 Out of all the sports in the summer games that you only really get to watch every four years, water polo may just be my favorite. Part of it could have to do with the underdog mentality that I have at times. Once I learned truly what it was and played impromptu pickup games with my dad, the horses-in-water jokes became tired and I like what it actually is. I also will invariably gravitate to sports wherein certain countries who scarcely win anything else are dominant. Hungary, historically speaking, are the titans of water polo. Whereas they had their one brilliant football team that came close but couldn’t win their consistency in the pool is staggering 15 medals (9 gold, 3 silver, 3 bronze) in 20 Olympic tournaments played.

That’s all a massive pre-amble to say I knew there had to be a water polo movie out there, there had to be a Hungarian one if from nowhere else. Surely enough, I found a dramatization of the 1956 Gold Medal Game versus the USSR on YouTube, the infamous “Blood in the Water” incident, but it was uncredited. Yet, as I searched another title surfaced Freedom’s Fury, a 2006 doc can be viewed on SnagFilms.

Weightlifting is usually an affectation of a character or featured as cross-training for other sports. However, there are a few instances of films about weightlifting, generally about body building rather than olympic style curls and jerks. The most notable being the 1977 documentary Pumping Iron, which is about the Mr. Universe and Olympia competitions and features Arnold Schwarzenegger amongst others. 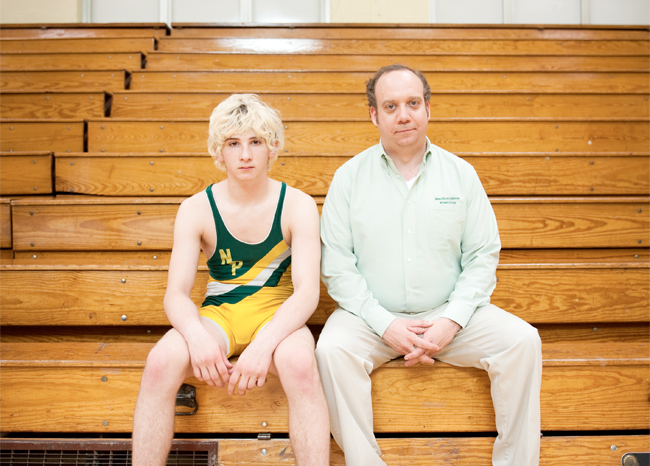 Legitimate forms of wrestling feature in movies far less than the entertainment brand but that doesn’t mean they don’t have some fanfare when they do. Win Win won virtually unanimous raves last year and was among my favorites of the year. Wrestling is only a piece of the puzzle but an important one and the fact that it cast Alex Shaffer, champion wrestler turned actor helps it greatly.