Recently I decided to partake in another great theme going on at Rupert Pupkin Speaks. The last list I did there was for the Underrated Comedies series. As I anticipated there, was far more competition among movies I like to make the dramas list than the comedies list. So much so that I decided to post ancillary lists here before the big list debuts there. I wasn’t able to get all the contenders onto these lists but I was able to feature the most competitive regions (foreign films were one of my main foci). This is the last of the lists, you can find the first such list here and the second here.

Brazil immediately came to mind as another region that could have its own list for me. As opposed to the Benelux region, where I’m seeing much of the zeitgeist and that’s getting me more interested in the region in general as well as their history in film, with Brazil the intrigue is life long owing to my dual citizen status. A few other criteria I tried to hit were to have disparate decades represented, and even though there are two 1986 titles, one is period and one is “present day.” I also tried to find films whose availability is limited. So while these are all great and highly recommended they may be hard to track down. 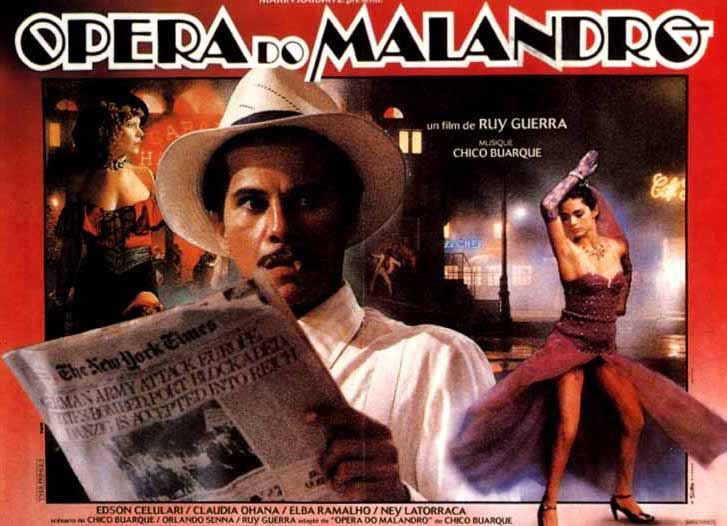 I have likely written about all these films before, so rather than quote myself I will link and then discuss the film briefly from a new vantage point.

When playing national word-association most will mention football (soccer) when it comes to Brazil. I would hope they would also mention music at some point if pressed for more words. Chico Buarque is among Brazilian music’s legendary names. Here you have a film that’s a dramatization of songs he wrote, but also quite a telling and compelling drama. The images I always associated with these songs in my mind here are given form and context in a great way, incorporating period and obfuscated commentary.

All Nudity Shall Be Punished (Toda Nudez Sera Castigada) (1974) 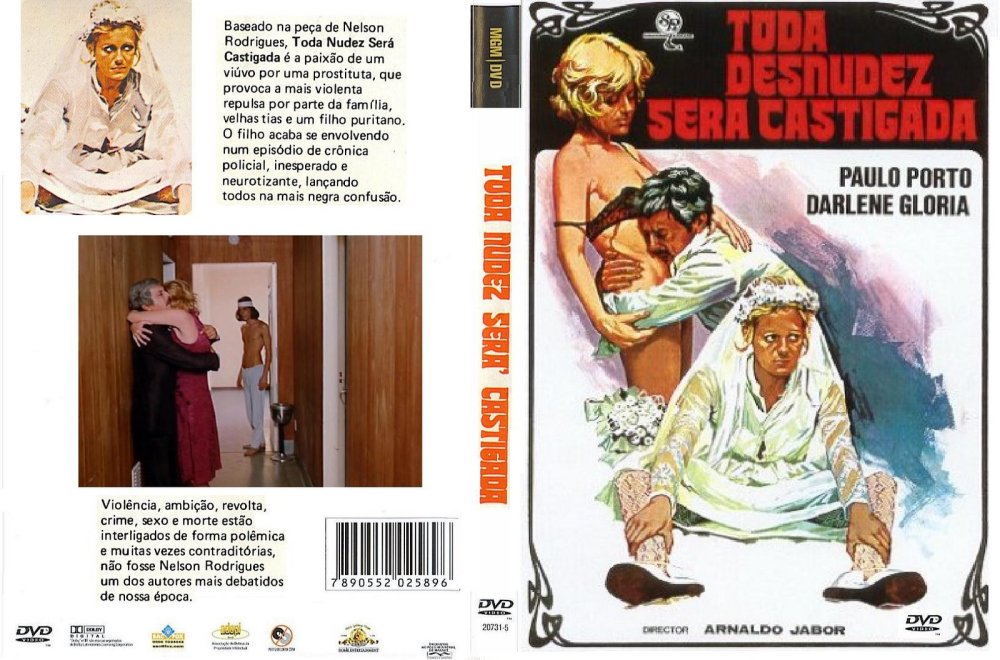 Once when looking to get into the works of one of Brazil’s most famed writers, Machado de Assis, I was surprised to learn that some of his works had been translated into English. When seeking to discuss this Rodrigues-based film I decided to search anew. Apparently there was once a translation of his collected works that’s gone out of print. I’m not surprised by that fact. However, why I think films based on his works could translate better is the very nature of the medium itself. Especially now, you can get films to you. Theatre has, and always will be, either in text or as a spectator, something you have to actively seek out; it’s about live performance. All you can have at the push of a button is something recorded. Therefore, a visual interpretation of his plays, which would fill in blanks a reader may not know or think to fill in, could very well connect. This film is particularly effective, shocking and rather emblematic of his style and would work brilliantly as an introduction.

Whenever a film has garnered a major international award and then falls into relative obscurity, it always makes me wonder why. That question becomes even more relevant when the award was an acting award, but the film itself is also very strong. Fernanda Torres, daughter of Brazil’s most acclaimed actress, Fernanda Montenegro; has in this film her breakout role that won her Best Actress at Cannes. However, for as cloistered and chamber-bound this film is, it really is a tour-de-force and doesn’t feel overly-stagey due to the edit, and is well worth watching should you be able to find it. 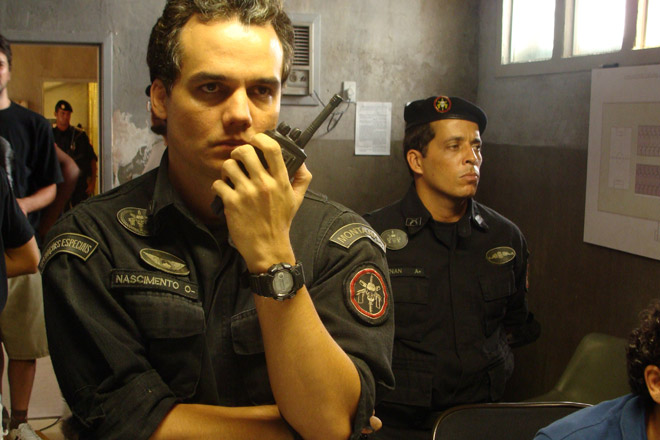 It sounds trite to start with: A sequel better than the original, but it really is. Granted, I’d never recommend you start with part two, but if you’re looking for an impressive double-feature with well-directed and choreographed action and sociopolitical intrigue it’s hard to top these films. These are also the films you should be watching when asking yourself: “Where did Spider in Elysium come from?” These are the kinds of, usually superior films, crossover international actors make their names in. Director José Padilha has also been rumored or linked to English-language titles and may get one yet. 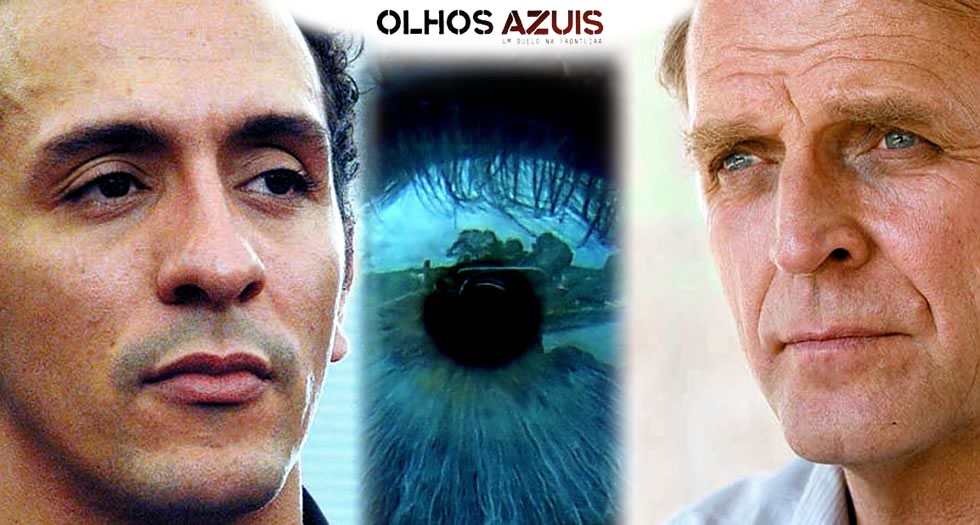 Kind of as antidote to the issues I discuss in the globalization of casting piece this film is a tremendously taut drama that puts an American character actor, David Rasche, in a starring role and maximizes his underutilized talents. This is a mightily overlooked piece of work that addresses the immigration question head on. It takes things to extremes and does engage in literal debate, but it’s about its characters too so that makes the piece inherently human for as politically charged as it is. It’s worth looking for as it features Irandhir Santos of the above title in another great role.