Recently I decided to partake in another great theme going on at Rupert Pupkin Speaks. The last list I did there was for the Underrated Comedies series. As I anticipated, there was far more competition among movies I like to make the dramas list than the comedies list. So much so that I decided to post ancillary lists here before the big list debuts there. I wasn’t able to get all the contenders onto these lists but I was able to feature the most competitive regions (foreign films were one of my main foci). This is the second list, here is the first.

Benelux is the collective name for the region of Europe comprised of the Belgium, The Netherlands and Luxembourg. I’ve yet to see a film made and set in Luxembourg, but I hope that changes soon.

In the past few years it seems that all the movies I’ve seen from the region are outstanding films, and I have not yet seen some more well-known ones (Such as Bullhead). Regardless the point needs to be made as only only two of the eight would not be considered recent.

In many cases, I’ve already written about these films before so the blurbs will be brief and there will be links included. This is as much a declaration of an emerging and vibrant region, that many seem to be overlooking; as it is a list. 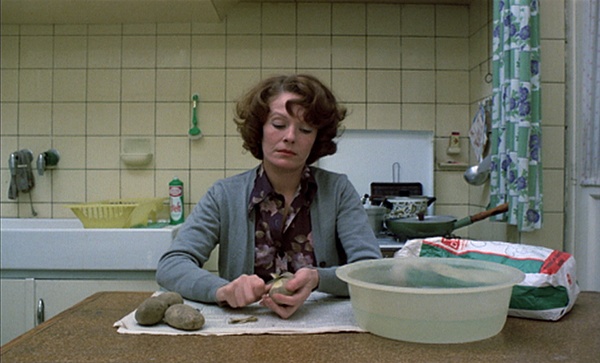 I only ever heard of this film thanks to something I read in a booklet that accompanied a Bela Tarr film on DVD. The fact that it took that, to me, makes it an underrated film. It’s one that admittedly I had to give a second chance, but I’m glad I did. 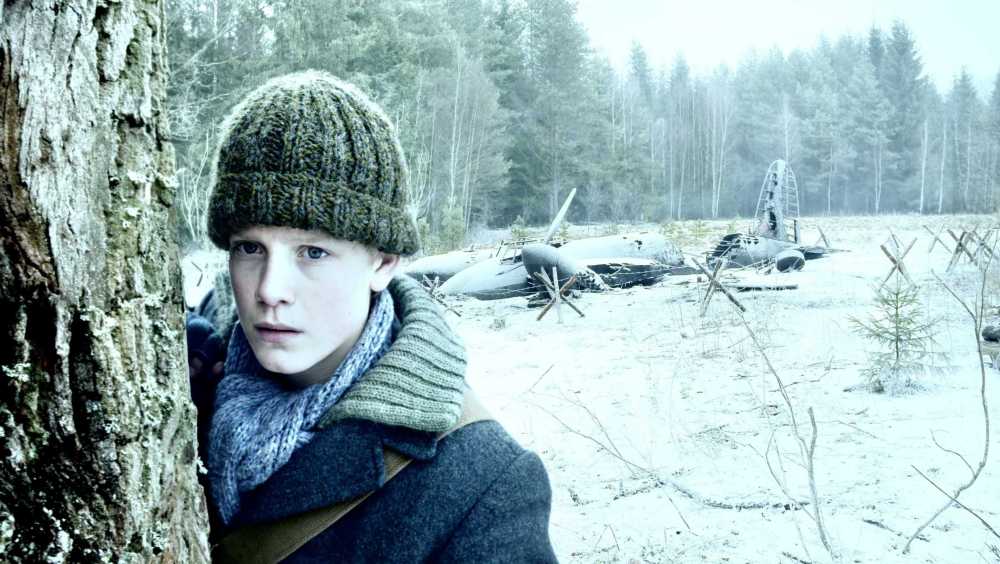 This is a film I viewed by myself, and it made quite a big dent in that year’s BAM Awards. This was an official selection for the Netherlands to the Academy Awards but took a while to get picked up and didn’t make a lot of noise when it did; it ought to have. 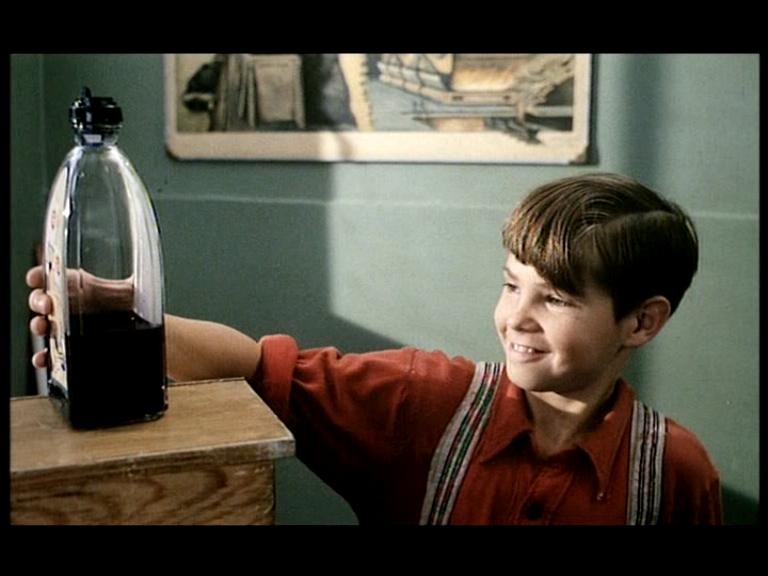 This is a film that fits one of the criteria I set out of being out-of-print. To tell you of some of the levels in which it excels would be to give away too much, but it is a film both sensitive and shocking, that has endearing and infuriating moments that are all completely by design.

The upbringing of an artist is a narrative that always intrigues me. More often than not these tales tell of less-than-pristine circumstances wherein the protagonist overcomes misunderstanding or even lack of support to excel against the odds. The Misfortunates doesn’t break that mold necessarily but it tells its tale well within it, as I tweeted:

“The Misfortunates” a well-acted, interestingly constructed, creatively told family drama about an author’s upbringing in Flanders.

Considering I saw this well ahead of the other films it could benefit greatly from a revisit as I’ve grown more accustomed to the sensibilities and aesthetics that seem to be the zeitgeist in the region at current.

While nominated at the most recent GLAAD Awards, it sadly didn’t walk away a winner there. I still assert that the test of time will treat this film very well. I included it in many ways in the 2012 BAM Awards, with significant wins and submitted it to OMIEs and LAMBs and will continue to champion it.

The remaining three could make some serious hay in the upcoming BAM Awards:

In any year, there are those films that stand out, and continue to, long after they’ve been seen. This is one of them. This film recently came to not again for me after reading Mike Scott’s take. It’s a strong film, that treats adolescence in less-than-ideal-circumstances a very real way that doesn’t have sensationalized “grit” and doesn’t forsake soul. Highly, highly recommended.

Creativity and quirkiness abound in this tale that transcends the usual trappings of underdog-sports-tales and children’s films to be rather artistic, humorous, moving and heartwarming. 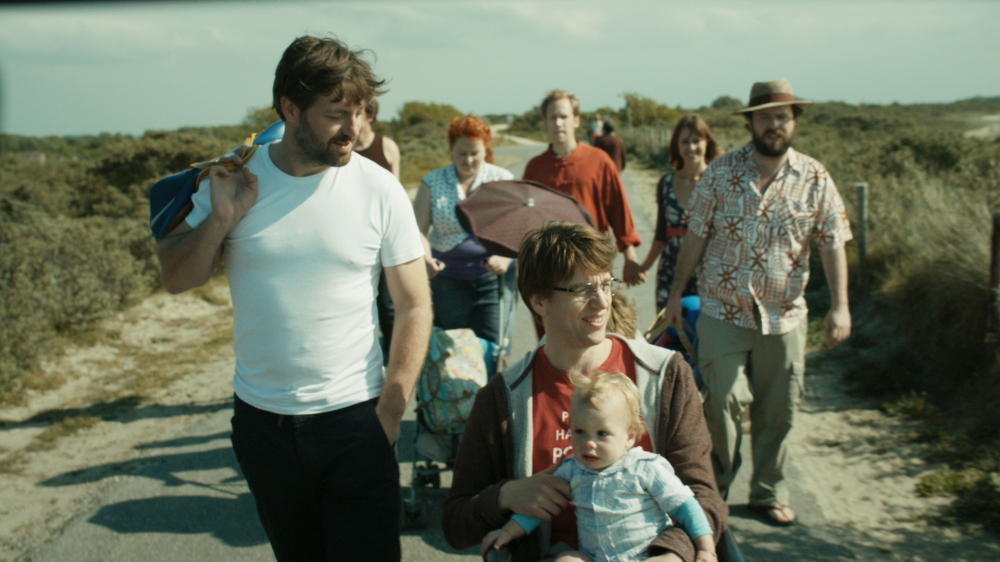 The most wondrous thing about this film is that from the outset you know how it’s going to end, but that doesn’t make it any less effective as a statement or as a piece of raw, human drama.