The easy question to ask is: “why do a list at all when you already have an awards slate on your site?” It’s a good question and I finally may have formulated the best response to it yet. Basically, it’s a less comparative discussion on each film that you feel marked the year fro you. In writing a list you discuss each film and a only every few numbers or so get bogged down in discussing placement. 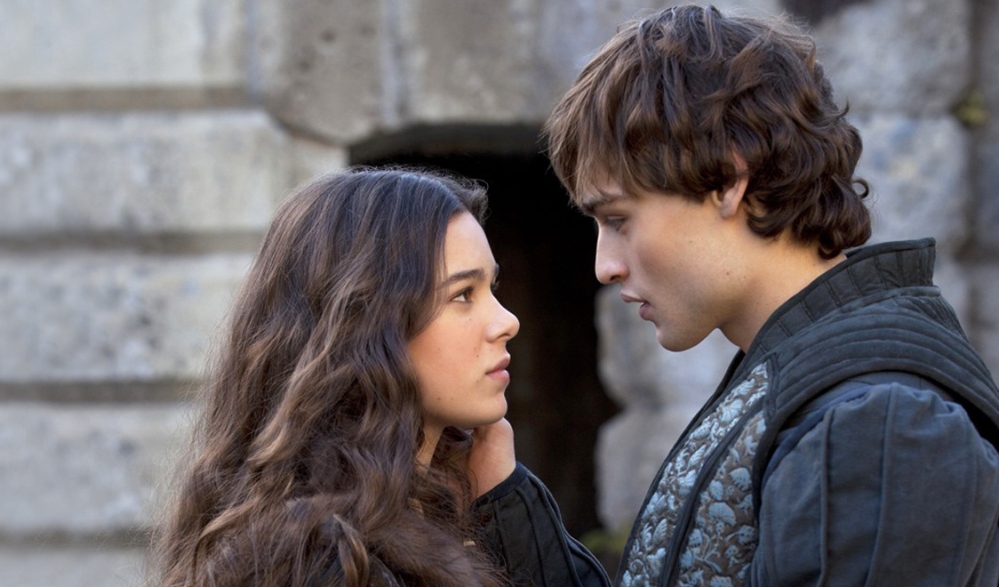 This was a movie that came and went without much ado at all and was one of a handful of new adaptations of old, oft-told tales that was dismissed in part due to redundancy. I, for one, did not mind this new take at all. And found the twist, this version’s raison d’être was in not just going with casting closer to the characters’ actual descriptions but also who they got to be involved. The entire cast, not just the aforementioned faction, is superb. The scoring is quite wonderful. Even knowing many of these scenes as I still do they had the desired dramatic effect; even if a truncated version there’s less glitz and more viscera in this rendition than the Luhrmann re-imagining. 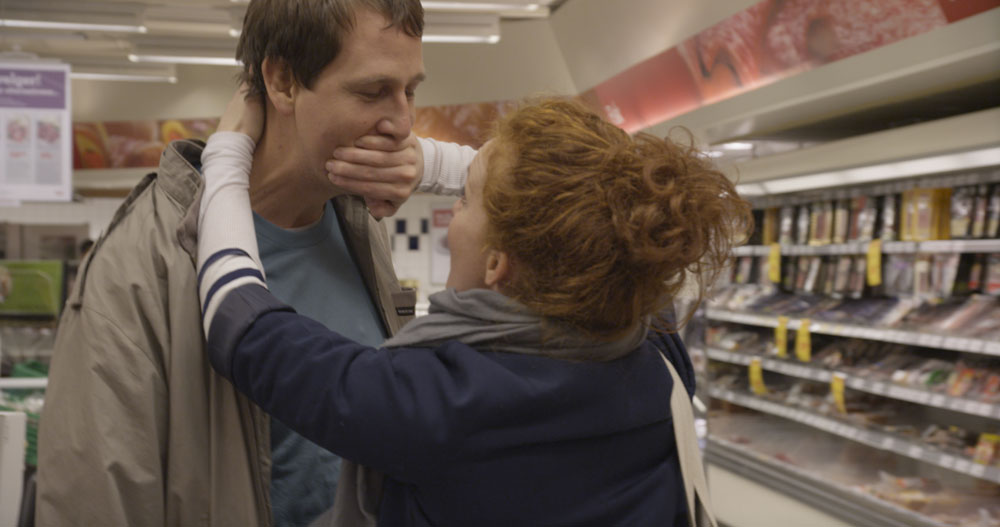 If you look at the score I gave this film at the bottom of my mini-review it belies the fact that it’s grown on me from its first viewing. Ultimately there were some worthy re-interpretations of old tales and a remake that I left off this list in favor of more original fare. This is a film with laughter, heart and a more stunning case of arrested development than found in Frances Ha. 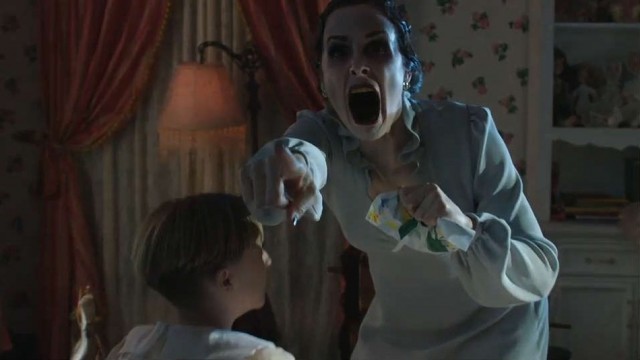 In the interest of full disclosure, I did make some decisions in light of trying to avoid redundancy. It was not a bad year for horror. I did see less, and see a lot of horror titles I didn’t like, but I do have a genre-specific list piggybacking this one such that if I could avoid duplicates I would. I could because there was a crazy amount of effective drama from the world over I found this year.

What made Insidious: Chapter 2 my favorite horror film of the year was the fact that I got from it a similar scare factor, crazy risk-taking and another great turn in the horror genre from Wan and Whannell. 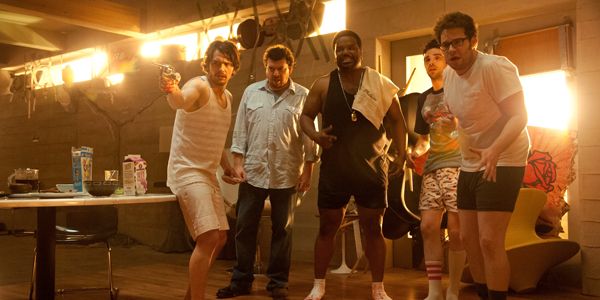 Similar for horror, barring a specific list, I don’t think the year was a bad one for comedies. However, the spot where I usually slot the funniest movie of the year, in a year such as this, slid down.

Is it goofy, off-the-wall and immature? Yes. However, it’s perhaps the perfect comedic antidote for a celebrity-obsessed society where you can now be famous just for being famous. You have actors playing themselves in a tongue-and-cheek lampooning of their onscreen personae that hits it out of the park time and time again.

In terms of my awards I was hard-pressed to eliminate any of the supporting performances of the cast, but it proved to hard to pick just one to represent them so they sort of canceled each other out. What will not be lost on me though is the fact that it’s the film I laughed hardest, longest and most often during this year and the one I went back to theatrically.

26. The Deflowering of Eva Van End

With a title like that you almost have to tackle it right away. I did so in my original write-up:

Eva is our entry into their world. She gives us our first glimpse of them and thus we see them in a very broad stroke. As Veit (Rafael Gareisen), the German exchange student who turns their world upside down, changes their behavior we learn about them, what their insecurities were and what they try to do to take control of an alter their lives.
It’s a very funny film in both its exaggerated renditions of reality, but also a very real one with dramatic consequences. The characters progress but are not perfect; they remain flawed in the end, but better for the experience. Veit could be the only one who walks through it unchanged. He is what he always is, it’s what the family projects him to be that alters.

Through artful cinematography, editorial finesse and music that enchantingly encapsulates this odd world, there are well-executed tonal shifts and visceral impact that far overcome any minor quibbles I may have. The Deflowering of Eva Van End is a film that paints the portrait of a family far more fully than its title suggest and is recommended viewing if you see it about.