The OMIEs are an award, that’s voted on by users on the blog Flixploitation. It honors those the Oscars overlook. This year’s OMIEs ballot takes a slightly different approach than last year’s. Rather than being all write-ins there are suggestions for nominees. You can find them here. Below I will highlight my choices and explain why. 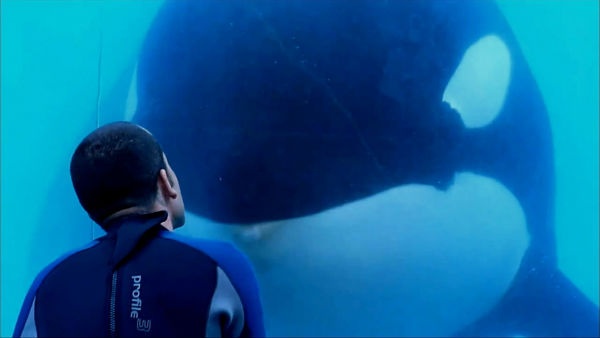 In introducing my method in selection BAM Best Doc nominees I said:

With Best Documentary I again had a re-adjustment as award time started to roll around. I wanted to avoid redundancy in the topics as much as I could and really focus on the crafting on the film more so than any greater message or social purpose. Issue-based documentaries are great to rally behind and can incur real change, and they can also be great films, but you can have one without the other.

Because it lacked slightly as a film that eliminated it. However, based on the choices given, and the fact that I said this about it:

I heard of this film quite some time ago as it featured prominently on My Radar. I recorded the CNN airing a while ago but was reticent to watch it. In the end I’m glad I did. There are a few graphic and disturbing images but the takeaway from the film is far more profound than that. The scariest, most stomach-turning thing is the pervasiveness of lies documented that Sea World spews as facts. Lies that I as a child believed to be true and still recalled learning there. What this film shows is not only that these massive mammals are smarter and more complex that we can yet understand, but also that there are dangers inherent to the people who attempt to keep them in captivity as glorified circus performers.

this is clearly my winner. 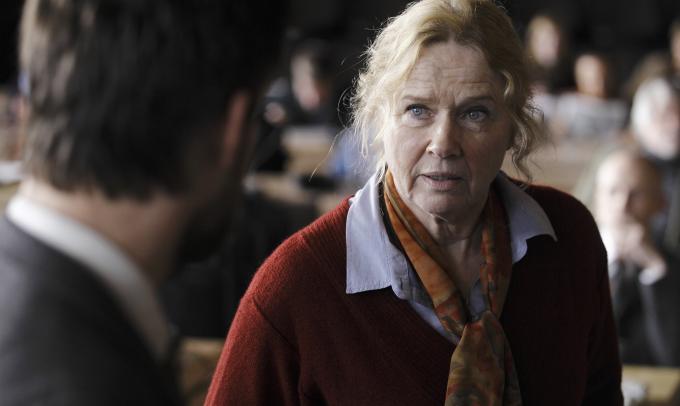 Two Lives is a very solid film. I’m a little surprised I haven’t heard more about it to be quite honest. I enjoyed it very much. Its omission in my foreign category was more about finding far more off-the-beaten path stuff that I enjoyed even more; as for the Oscars I have no idea. 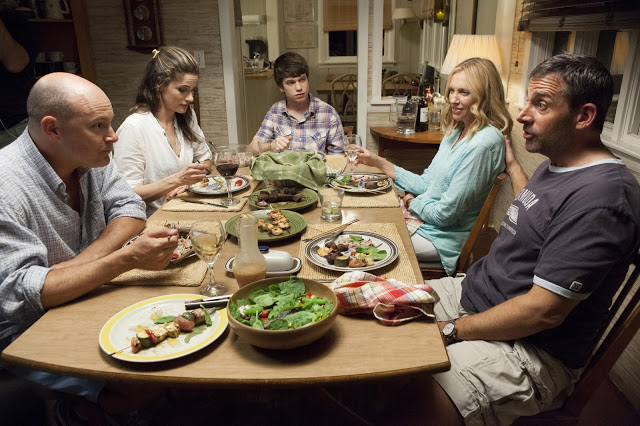 The Way, Way Back

I didn’t get to discuss The Way, Way Back too much in the BAMs, or on the site in general. There are in this film several tremendous scenes and for as quirky, funny and witty the characters are they are very real and their interaction with one another is more so. Excellent work. 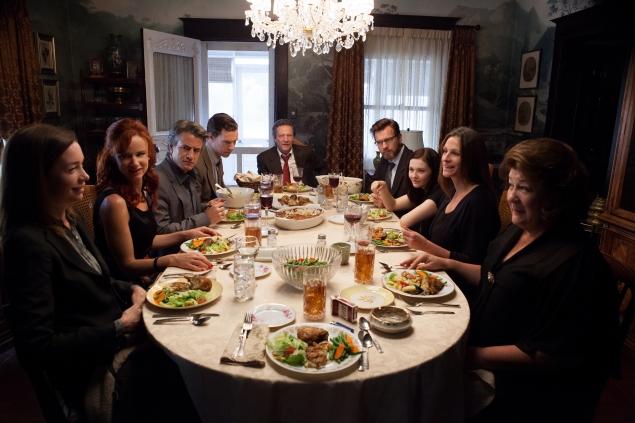 This is one of those interesting ones where a contender for this year (due to it’s wide release coming in January – for more on my late-year release issues go here) is my choice for an award last year. There was much talk of the running time being chopped down, but it doesn’t feel like anything essential was lost. 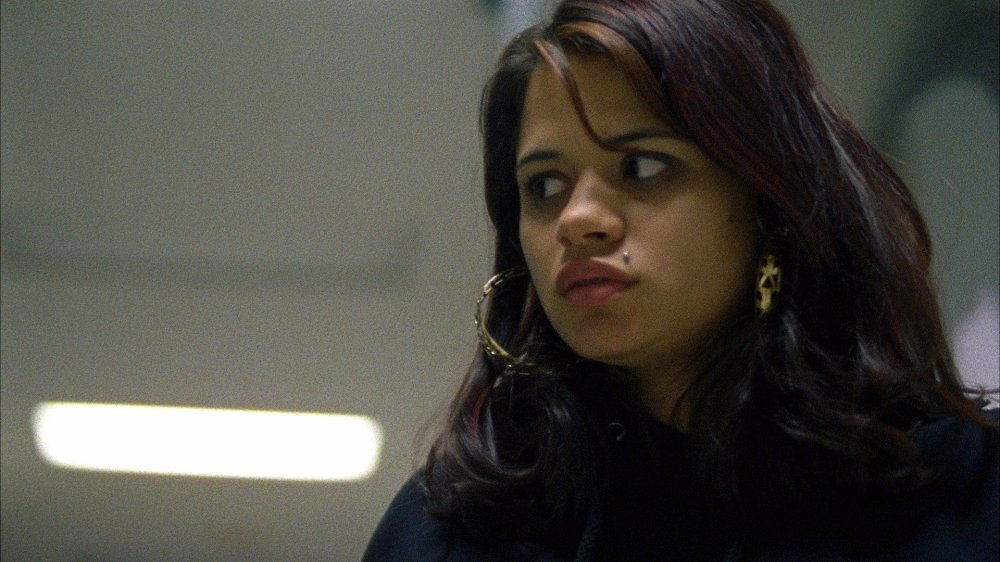 This was the first film that got any Oscar buzz. Of course, with its being released early in the year it was destined to get nothing. Diaz was a revelation. 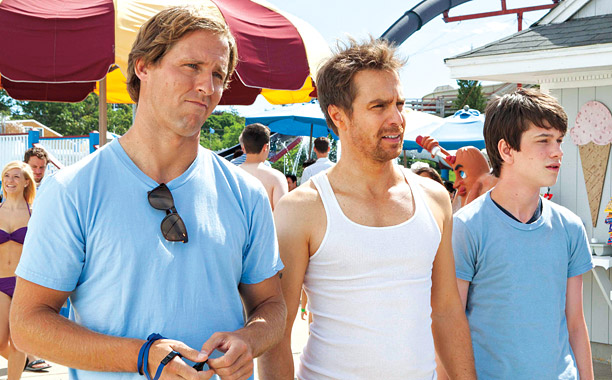 Sam Rockwell The Way, Way Back

I was very close to picking Sam Rockwell. With regards to the Oscars there were a few things going against him: it was a summer release and it’s a comedic performance. Those shouldn’t matter, but it seems to. Rockwell is damn near perfect here. 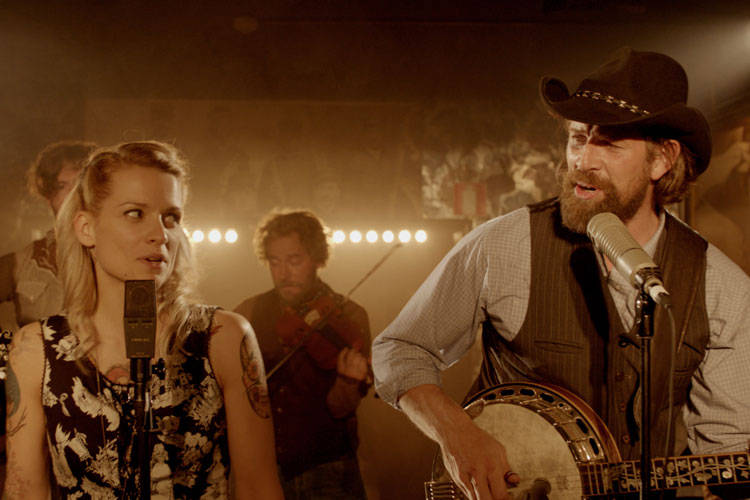 It was nearly a sweep for this film in the lead acting categories in my awards. Again, I’m astonished she hasn’t garnered more notice or a nomination. More attention needs to be drawn both to this film and her work in it. 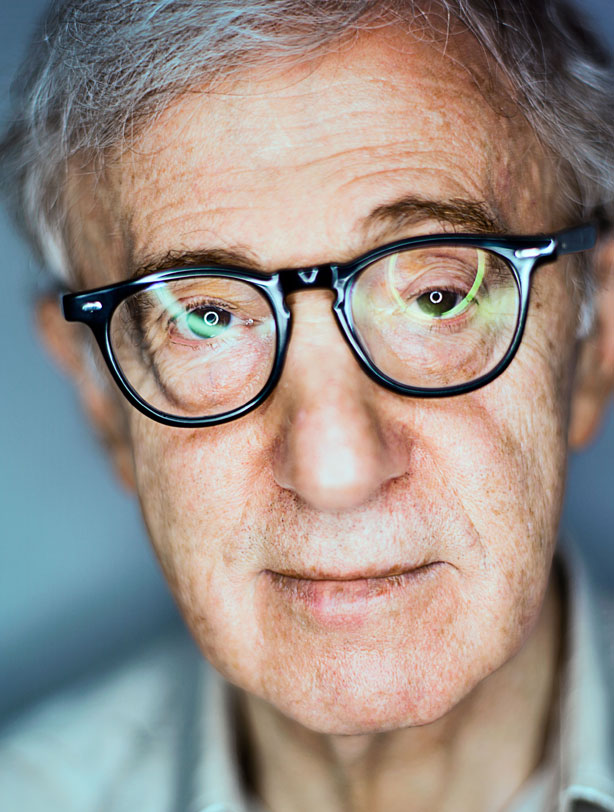 Basically, the thought here (as it seems to be with the Oscars many years) is to award the director of the film you’re going to choose as best from the candidates. 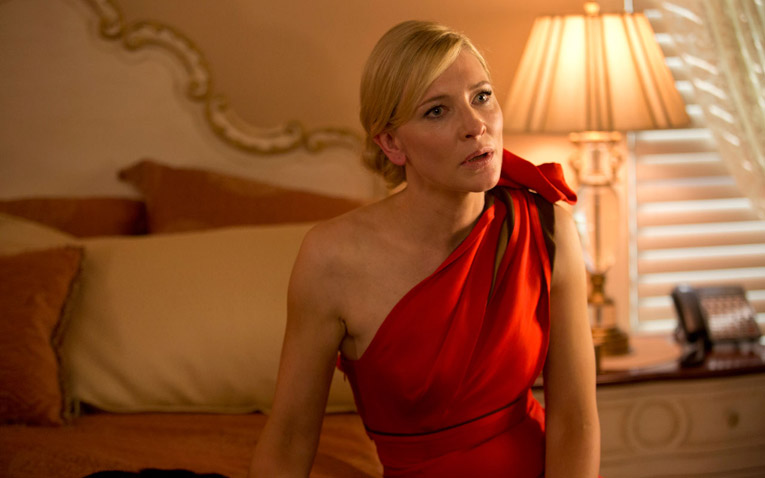 Not much to explain in my choice here, for a bit more detail check the BAMs or my brief write-up linked above. Similar logic to the above, essentially it was the highest ranking film of my top 10 to make the list.