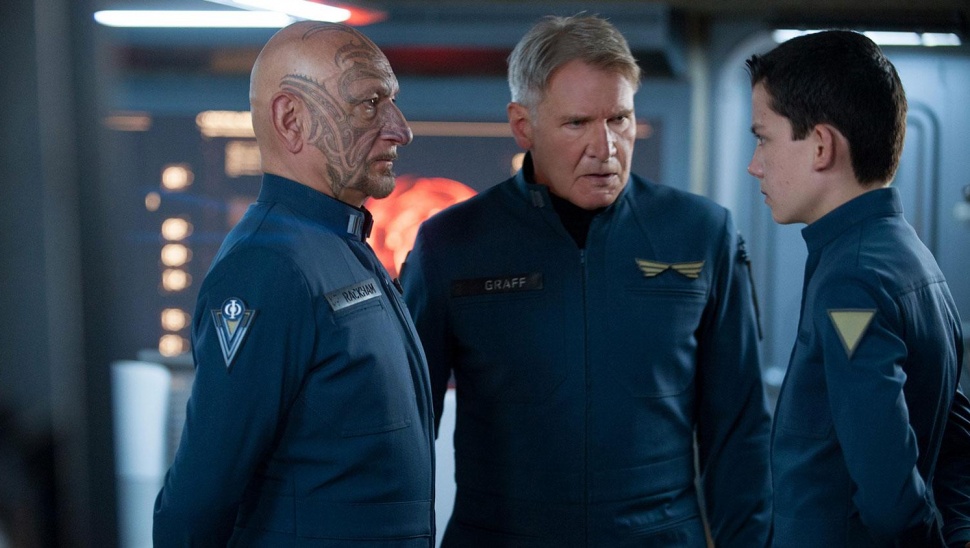 Is no secret. Look at the order of my Top 10 and you see how I voted. 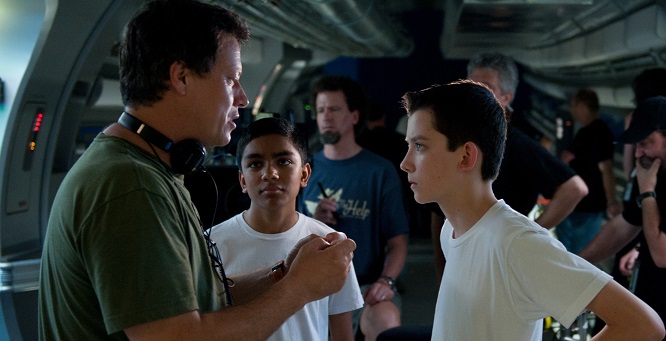 While each of the top directorial turns of the year (in my mind) clearly have their merits, I couldn’t shuffle the directors differently than I did film: so it’s Hood, Allen, Norris, Rubin and Park. For what titles these indicate check the BAM Awards.

No more being coy. From here on you get the slate. My best actor winner was Johan Heldenbergh for The Broken Circle Breakdown he narrowly edged countryman Koen De Graeve in a decision I stressed about. No less impressive was Igor Samobor in Class Enemy; it was really a choice of preference and what range they played in. It was next to impossible to separate Spencer Treat Clark and Nick Eversman in Cold Dark Canyon but I had to choose one and it kind of went to who had the most impressive single moment.

This was a ridiculously deep field. In any other year these ladies may have walked away with the prize. They had the misfortune of being up against each other. They ranked as follows:

Quite an interesting year in this category from my perspective. There were flat-out dramatic performances and comedic ones, I went with the one that had the best of both to offer.

Most of what I talked about in picking an honoree was an overlooked genre. There’s more to Imelda Staunton than being great in horror film, but it was a suitable tie-breaker. I’m glad Hawkins has gotten recognition elsewhere. More people have to see Nadrah and her film; Ullmann is a living legend, and Huppert is always wondrous. It came down to the part in shuffling these great performances.

Interesting because it takes away the original and adapted monikers, so I decided to alternate starting between them starting with the stronger honoree, Broken.

Messages are great, but docs can be entertaining and artful too. That’s how I ended up ordering these.

These foreign films didn’t get a lot of hype and crashed my top 15, so I’m glad to plug them yet again. What it all came down to was gut reaction. The winner destroyed me, in a good way.

All these films had such different narrative requirements the way they ended up being ordered had a lot to do with how organic the gorgeous imagery was to the story.

Given a chance to comment, I took it this time saying:

For 2015 a new category should be sought that’s not on the Oscar slate whether it be something other award shows do like Best Cast or Performance by a Young Actor, or something unique to the LIONs.

If you are a member please vote, if you just enjoy the member blogs, you (as I will) should check out the results.