This is the same idea as “Favorite Older Films First Viewed in” which I did since 2011. The idea was one I first saw on Rupert Pupkin Speaks. I have usually done the list in parts. This time I will find ways to group the films. 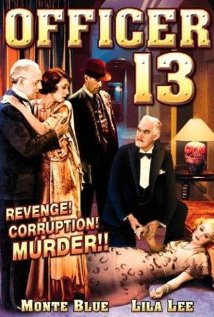 In this year’s Poverty Row April post I said I’d dedicate Sundays to sharing features. However, I missed last week so I will get two up this weekend.

When I found out that this was available from Alpha Home Video I did not find it on the Internet Archive. It has surfaced since I saw it. This film features early performances by both Mickey Rooney and Jackie Searl.

The film deals with a cop who seeks vigilante justice when the system won’t find solutions. It’s a surprisingly effective title.

To view the film go here. 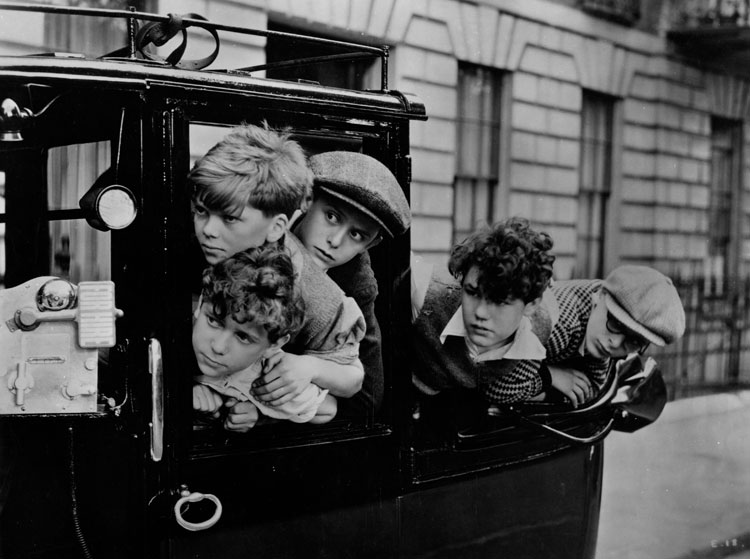 A later remake of this story appeared on my list a few years back. I saw this and the 1935 version for the Billy Wilder blogathon. Here was my take on it it from there:

My first exposure to this tale in anyway was the 1964 Walt Disney-produced version. Interestingly enough it ends up being rather a hybrid of the first two adaptations of the novel onto film. The actors are American but the story is German-set. As one would expect Disney is still Disney but much of the charm of the story still exists and it was one of my favorite film discoveries of 2012.

This tale is German and translated, but with a solid cast, very well-composed cinematography and an engaging storyline it works fairly well.

Clearly the standout the first time around was the visual-flair. The kids’ world with adults on the periphery is there, it’s adventurous and fun but a safe world. What Wilder and the team brought to the 1931 tale, that is likely also part of the fabric of the book, is that there is a naturalism to it, which when dealing with a crime and solving it means there is an inherent level of danger. With Disney some of the edge is taken off and its clubhouse-like. What is delightful to see the seeming opposites co-exist naturally.

What was written by the New York Herald seems well warranted and rings true to this day:

“The great simplicity in design and execution, the perfect naturalness and the move away from that particular sentimental hypocrisy and affectation, which often viewed as an inevitable prerequisite of cinematic oeuvre.” 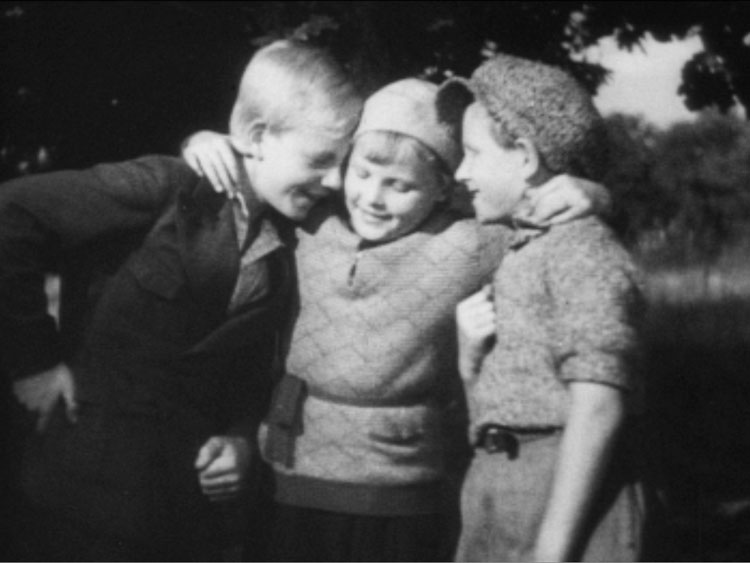 While sticking fairly close to the source Wilder taps into and accentuates some of the universal truths of this tale and storytelling for young people that this narrative highlights. First, there is the introduction of the audience to “another world.” Though not a fantasy world in any sense, but rather just the big city we are still viewing somewhere fairly unknown to the protagonist and perhaps to us as well. The creation and depiction of the outsider is perfectly played.

Something that Michael Rosen underscored that I had never quite put my finger on is the following:

I would go so far as to extend that notion to any great children’s literature read at any age. For example, I first read Harry Potter in my senior year of High School, if I’m not mistaken, and as I made my way through that series I had that sense of yearning also.

Now something else Disney did was to add a more fantastical feel to the tale. Whereas what was shocking and controversial about the book, and handled so well by the original film versions, was the naturalness of the setting in which these children find themselves. It isn’t a fantasy or a far off world, but rather these kids, much like those that lived at that time, much like you or I in real city with a very real problem. Perhaps it is that singular notion that has kept the story alive even through a period where the Nazis tried to rewrite German culture and Europe and the world wasn’t as willing to dabble in anything Teutonic. 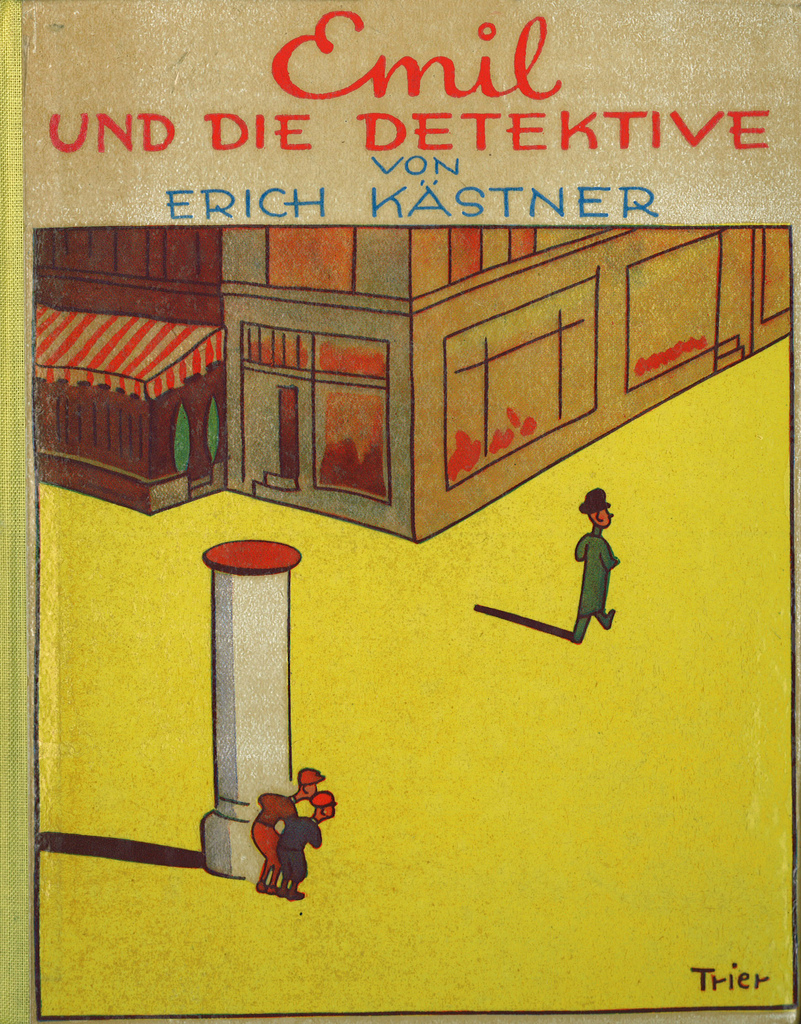 The trajectory of the project is one that will look familiar. It’s not that unlike a hot literary project today. It was published in 1929 was an almost instant hit. In 1930 a version hit the German stage, the adaptation by Kästner himself. The film rights were then picked up by Ufa. Although, a relative unknown at this point Wilder ended up working on versions of the film with Kästner and others. The success of People on Sunday had allowed him to become a professional screenwriter that the studio would tap for such an important project as this one.

One thing that the 1931 Emil and the Detectives excels at is visual storytelling. It is one of the earliest and most important German sound films but it is not as stagebound as many early US talkies are. There are montages, moving shots around Berlin and a wondrous impressionistic dream sequence which is breathtaking. Suspense is built by watching, following or hiding and not dependent on dialogue exchanges for too much.

Film Quarterly in 1933 astutely stated that:

“It is remarkable that the cinema all but ignores the very considerable audience of children that supports it; and it is tragic that the few films specially made for children lead one to wish that they had been ignored.”

This a lead-in to praise for this film, and in many ways, that can still be true today what’s key is that that the filmic touches are left to the apt maneuvering of the crew behind the scenes and the kids for lack of a better term just have to be themselves and seem to be selected specifically to be able to “be” their part rather than “play” it. 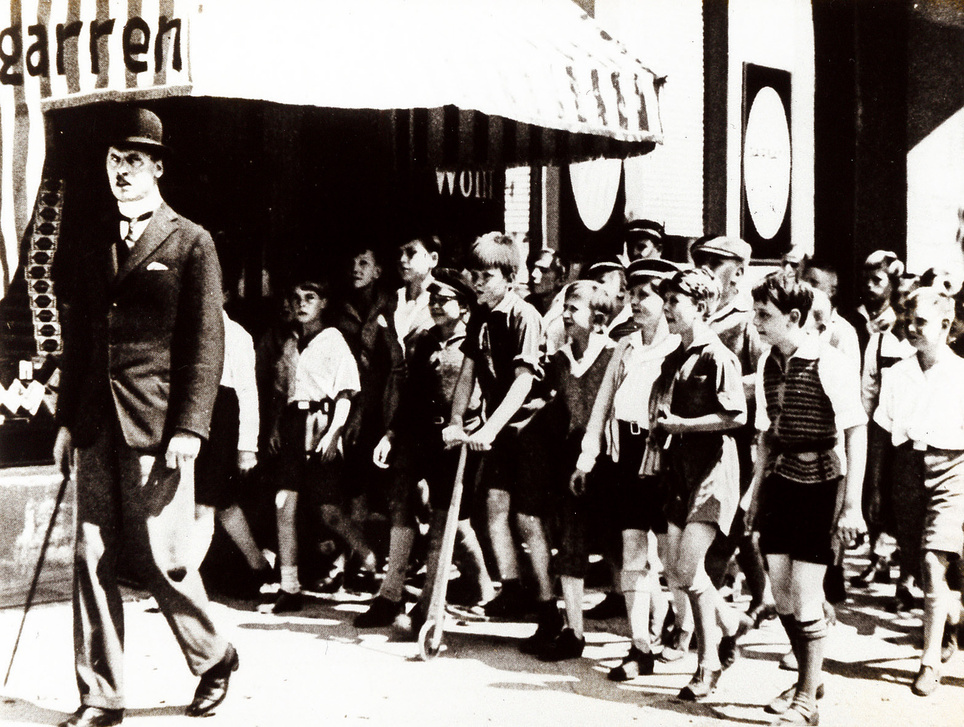 As the date on the Film Quarterly review indicates the original film version had quite a legacy. While sadly many of the young actors who took part in the film would end up dying on the front in World War II it did launch an acting career for three of its cast members Hans Richter, Martin Rickelt (then Baumann) and Inge Landgut.

Such was its continued success that it was showed on Christmas in 1937 as Wilder was in the US and Kästner was forbidden to write. 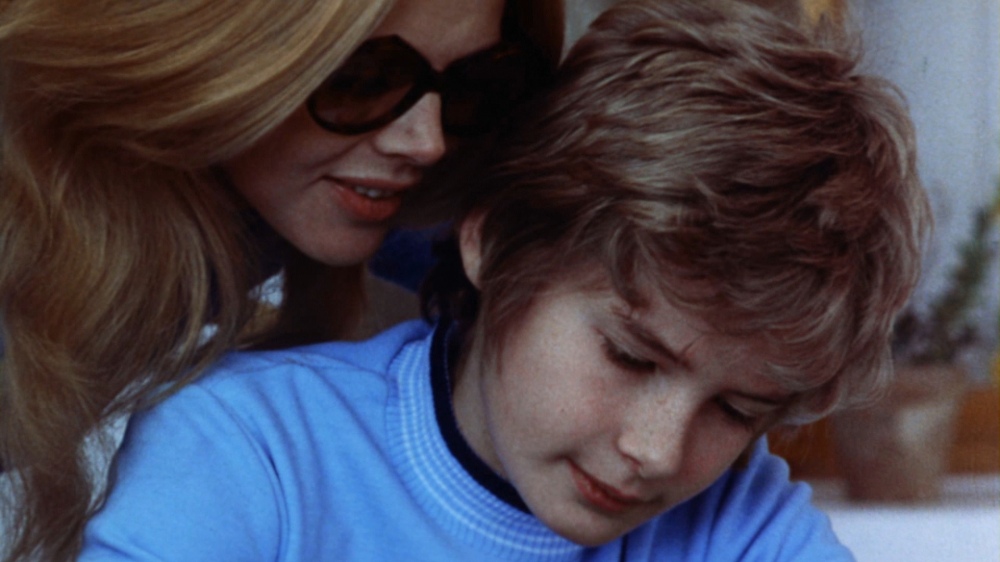 This is one I had known of for quite some time but was unavailable on video until this last year. Thanks to VCI Entertainment’s limited run it enjoys a new day in the sun. Just knowing that Brit Eklund stars in it (star of some of the better-known gialli), and Mark Lester playing as against his Oliver! persona as possible (as seemed to be the idea behind all his choices of roles after it) are intriguing enough. Add to it the diabolical mindgames between stepmother and stepson, and the twists this tale takes and it’s highly entertaining and still rather shocking. Quite worth looking into if you’re intrigued and not dissuaded by a dysfunctional family feud. 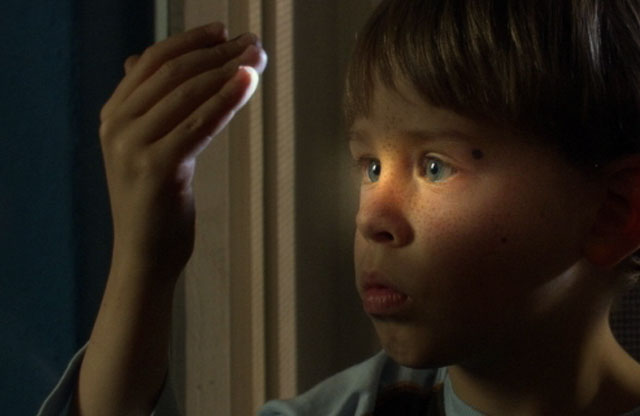 This is a visually imaginative, creative film about a child isolated by a rare photosensitive condition, his dreams and his best friend who acts as sister and protector to him. It features tremendous voice-over, creative use of animation. It’s touching, entertaining and well acted.

This series will conclude on Monday.