This is my latest post (fourth overall) for the Summer Reading Classic Film Book Challenge hosted by Out of the Past. This book fits in a few categories as biographical/filmographic account of Dickie Moore’s work but also counts as an interview book as he spoke to many of his contemporaries later on and compared experiences.

Twinkle, Twinkle, Little Star (But Don’t Have Sex or Take the Car) by Dick Moore 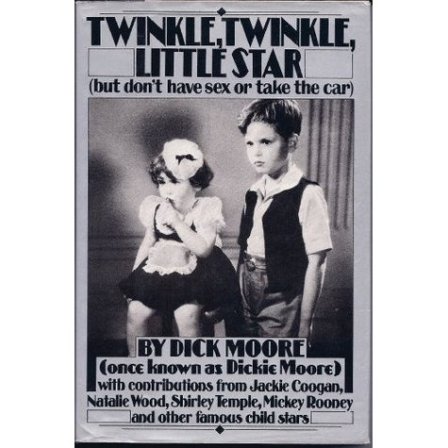 When I was growing up I was a kid who loved movies, movies of all kinds. When there were young characters, of course, I identified with them. Still recalling what it’s like to be of that age, I still do to the extent I can. As I grew, and started to learn a bit more a bout how films are made, separating the fantasy from reality and liking them both; things were really changed for me with one film and one name: Home Alone starring Macaulay Culkin.

As a kid who sought all different kinds of artistic expression it was mind-blowing that a kid could have that kind of success, and at that age I believed a great deal of talent. Following his trajectory there was quite a class of young actors in the early ‘90s I followed: the star of his next film Anna Chlumsky, another talent he teamed with that had more depth and range, and still does, Elijah Wood. It was quite a group of actors in the early years of the soon-to-be-called Millennials.

As I continued to follow film, and created my personal film awards, I wanted to recognize and reward young talents that were often overlooked. Similarly, as I started to watch older films I started find favorites from different eras. One of those is Dickie Moore, who I’ve seen in a number of studio and Poverty Row titles alike. 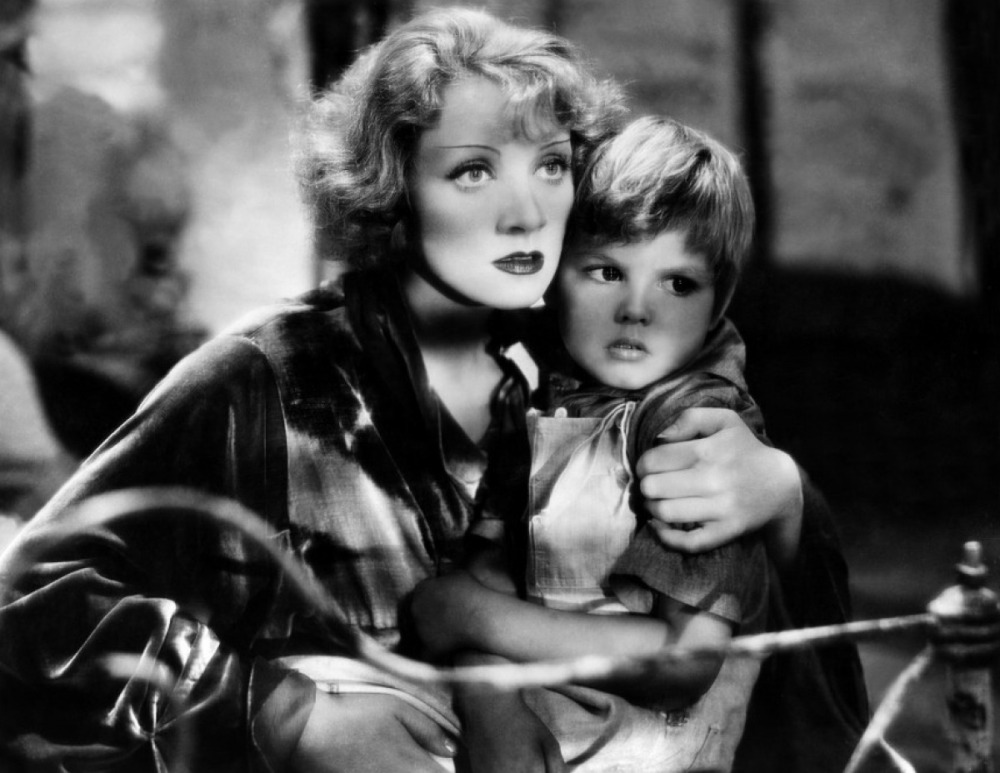 Perhaps the strongest group of young actors came to the fore in the infancy of synchronized sound and the dawn of the Depression. As is astutely covered in Dick Moore’s account the conditions in Hollywood and society as a whole were perfect for this boom crop.

Typically, when I’ve read about film I’ve been most concerned about the material at hand. The film, analysis of it, the construction and creation of it. Having a staunch belief in separating art from artist as much as possible has limited my interest in biographical accounts to an extent. One thing I do like is setting the record straight, which is much of the larger goal of Cliff Aliperti’s great bio on Freddie Bartholomew, which I just read.

However, seeking a firsthand account lead me to this book, and what’s better is that it constructs itself based on the collected experience of many actors from the era. Yes, there is hindsight involved, but the honesty and self-examination and multi-faceted nature of the investigation of their careers, their lives, and how one affected the other is fascinating to read. 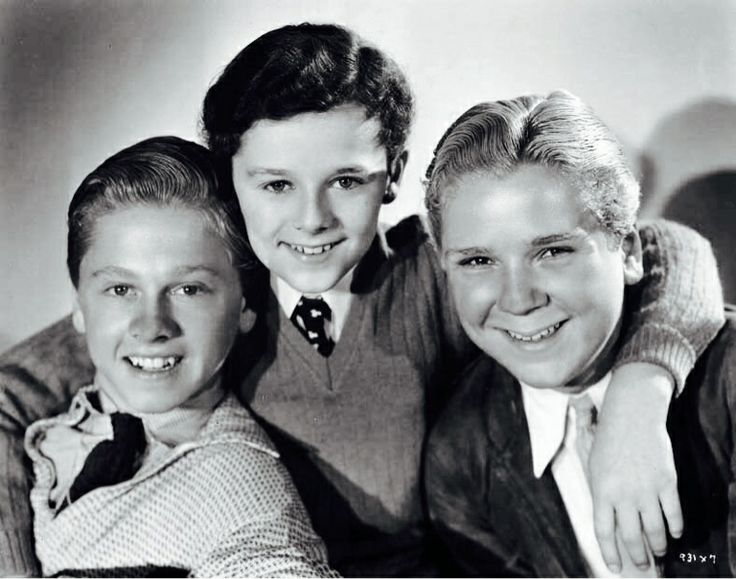 Those Moore talks to are a veritable all-star cast:

The chapters are typically focused on one topic at a time yet linked chronologically so you get versions of:

Life before the movies; stories of parents on set in; how the studio system pressured kids to keep in front of rolling cameras; an insightful look inside the studio school bubble; how these kids related to the adults they work with and around, important as they had few contemporaries; a chronicle of successes, nerves, and stresses; tales of financial woe in the days before regulation and the loophole in the first law to protect minors’ earnings; tales of further imposed awkwardness and arrested development in adolescence; struggling with what happens after the phone stops ringing; and leaving home and/or show business. 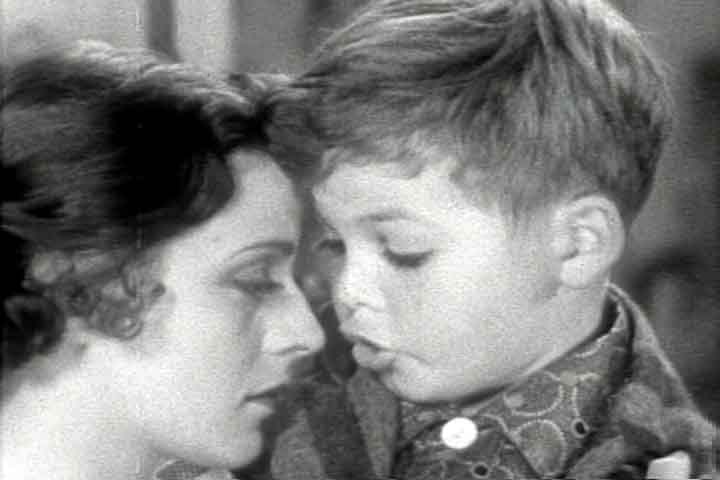 I could go on and citing quotes ad nauseum as I did quite a bit of underlining in this one, but for those interested I’d rather not ruin the surprises herein. There is certainly plenty of food for thought, differing and insights. It’s not an easy book to get anymore, I believe mine was secondhand, unless it really sat around Strand for years and years but if you look around the Internet you should be able to find it, and if interested in any of the subjects you should give it a read.